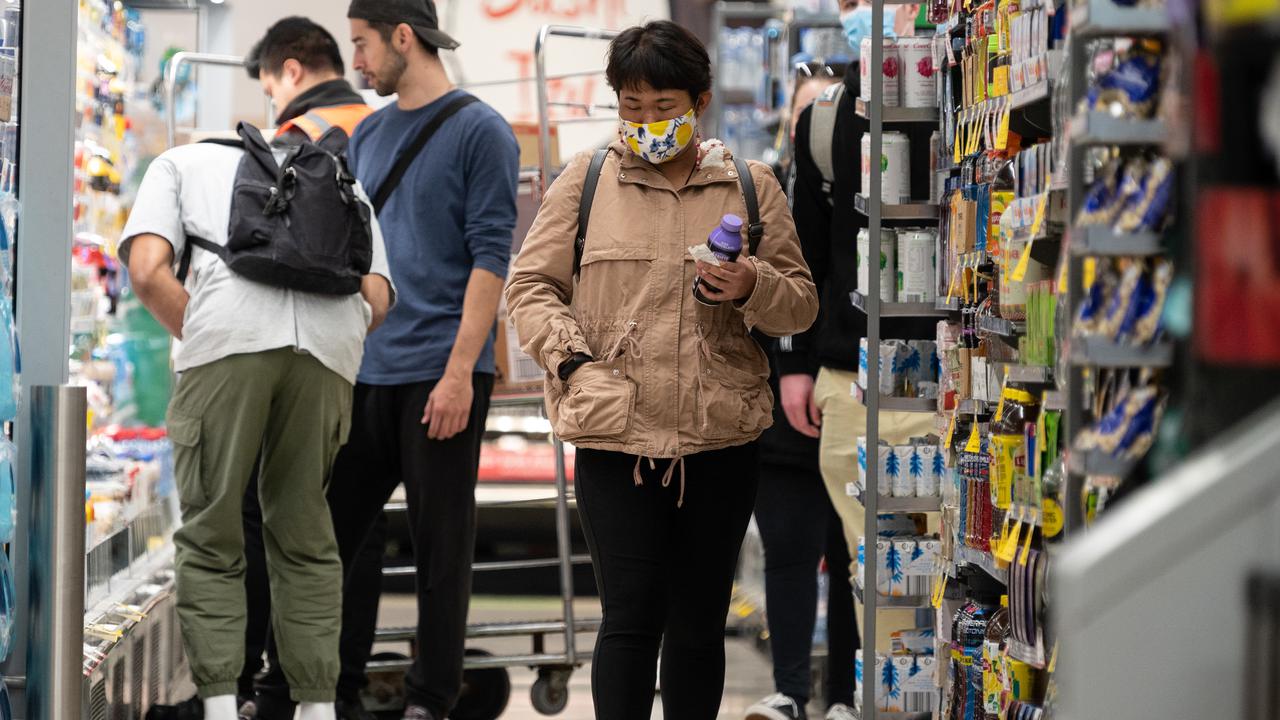 SYDNEY — Police will patrol Sydney supermarkets to ensure laws on QR codes and face masks are being obeyed.

“There is no reasonable excuse that members of the wider community are not adhering to current health orders and using the QR check-in and wearing face masks,” said Mick Fuller, New South Wales Police Commissioner, in a statement.

“NSW Police Force will have a zero-tolerance approach to members of the public and businesses breaching these orders.”

New South Wales Police Minister David Elliott said he has “had it out” with people over the state health department’s reluctance to enforce compliance due to the bottlenecks it’s expected to cause.

“Some (supermarkets) have not been doing it,” he said.

“We will be telling the supermarkets, they must employ security guards.”

The move comes as about a quarter of recent, publicized exposure sites are supermarkets.

But that proportion did not surprise New South Wales Chief Health Officer Kerry Chant, given supermarkets were essential during the citywide lockdown.

“People have to eat,” she said.

Public alerts about case exposure sites weren’t signs of transmission, she said, understandably referring to a line in the New South Wales Police statement that described supermarkets and large retail stores as “a known source of concern” with regards to Covid-19 transmission.

She said the small number of transmissions in supermarkets had generally been from staff members becoming infected elsewhere and then passing the virus to their colleagues.

“There have been a couple of cases where patrons have come in and infected staff, but generally, it is the other way,” Chant said, saying authorities were more focused on smaller supermarkets where a large group of people will congregate.

“Small businesses should minimize the number of customers inside and ask people to wait outside,” she said.

Premier Gladys Berejiklian said even having a concierge person at the front of a supermarket was a risk.

“My strongest message is to have as little human-to-human contact as possible,” she said.

The New South Wales law enforcement officers will be assisted by some 300 military personnel in the compliance crackdown starting from August 2.