The study is one of the first studies on the effect of exercise on vocabulary learning in children.
By Zenger News Desk August 3, 2021
Facebook
Twitter
Linkedin
Email 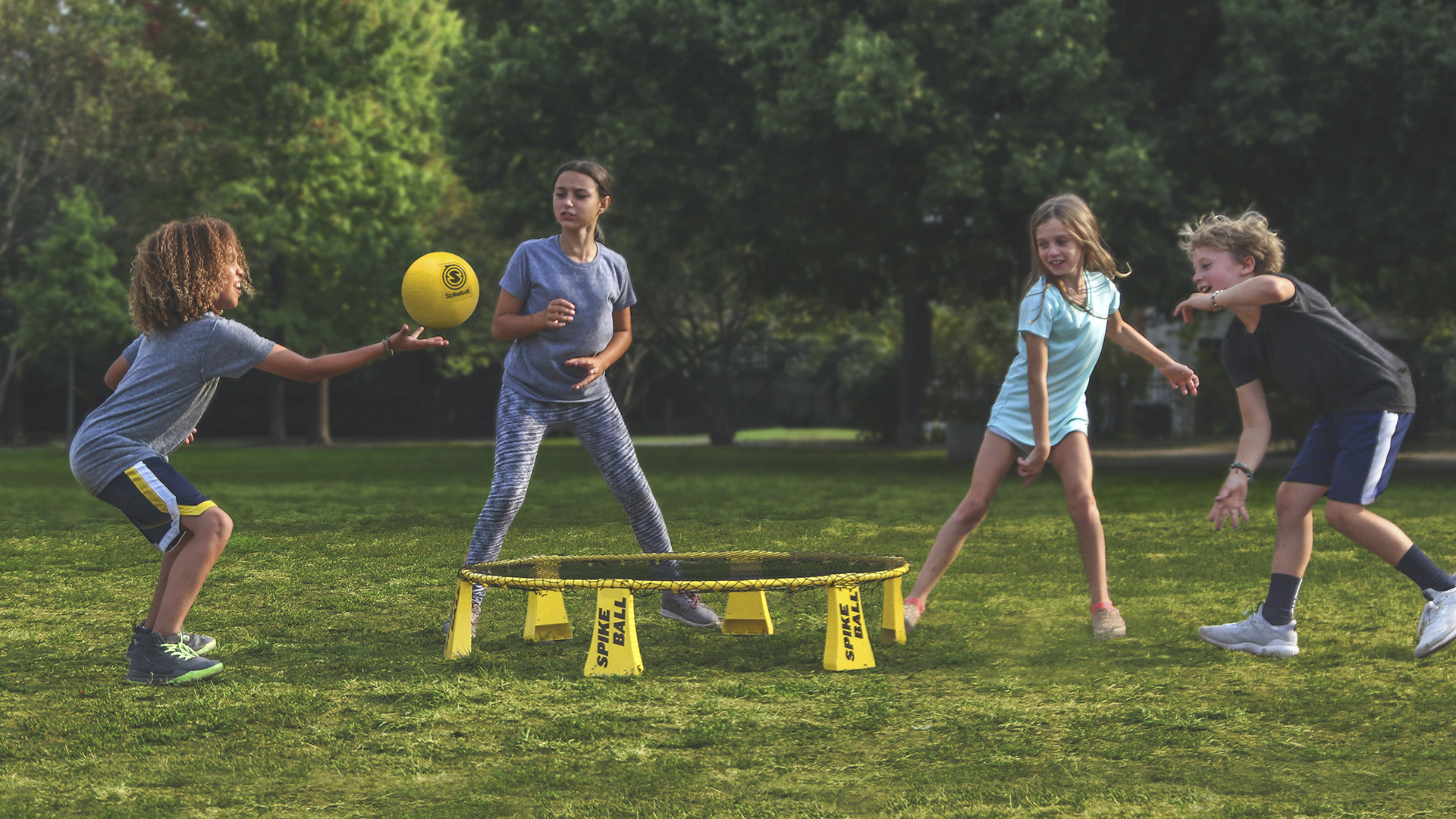 Physical exercise can boost the vocabulary growth in a child. (Spikeball/Unsplash)

WASHINGTON — A recent study by University of Delaware researchers has found that physical exercise can boost the vocabulary growth in a child.

The study, published in the Journal of Speech-Language and Hearing Research, is one of the first studies on the effect of exercise on vocabulary learning in children.

Children aged 6 to 12 were taught new words before doing one of three things — swimming, taking part in CrossFit exercises, or completing a coloring sheet.

“Training of words took place in resting and in an exercise condition using a within-subject design. In the resting measure, children were taught names of novel objects and then colored for 3 minutes before being tested on their ability to recognize the words.”

The children who swam were 13 percent more accurate in follow-up tests of the vocabulary words, as per the study.

“Exercise is known to increase levels of brain-derived neurotrophic factor, a protein described as the Miracle-Gro of the brain.”

Pruitt, who herself is a former college swimmer and now regularly takes CrossFit classes, says that the experiment is also reflective of her own lifestyle.

“It depends on the amount of energy each exercise demands of the brain,” said Pruitt when asked why swimming made a difference while CrossFit did not?

“Swimming is an activity the kids could complete without much thought or instruction. It was more automatic, while the CrossFit exercises were new to them. The children needed to learn the moves, which required mental energy.”

Pruitt conducted the research as part of her Master’s Capstone Project and graduated in 2020. She now works as a speech-language pathologist at an elementary school in South Carolina, where she puts her findings into practice.

“My sessions are very rarely at a table,” Pruitt said.

“I’ll take my kids out to the playground, or we’ll take a walk around the school.”

Pruitt’s adviser and coauthor, Giovanna Morini, is building on the findings in her lab.

Morini, an assistant professor in the Department of Communication Sciences and Disorders, University of Delaware, said most research into exercise examines it from the angle of a healthy lifestyle, not much enters the domain of language acquisition.

Morini said she sees this as a rich line of inquiry and has another student running a similar experiment now with toddlers.

“We were so excited about this study because it applies to clinicians, caregivers, and educators who can put it into practice,” Morini said.

“It’s simple stuff, nothing out of the ordinary. But it could really help boost the outcomes.”