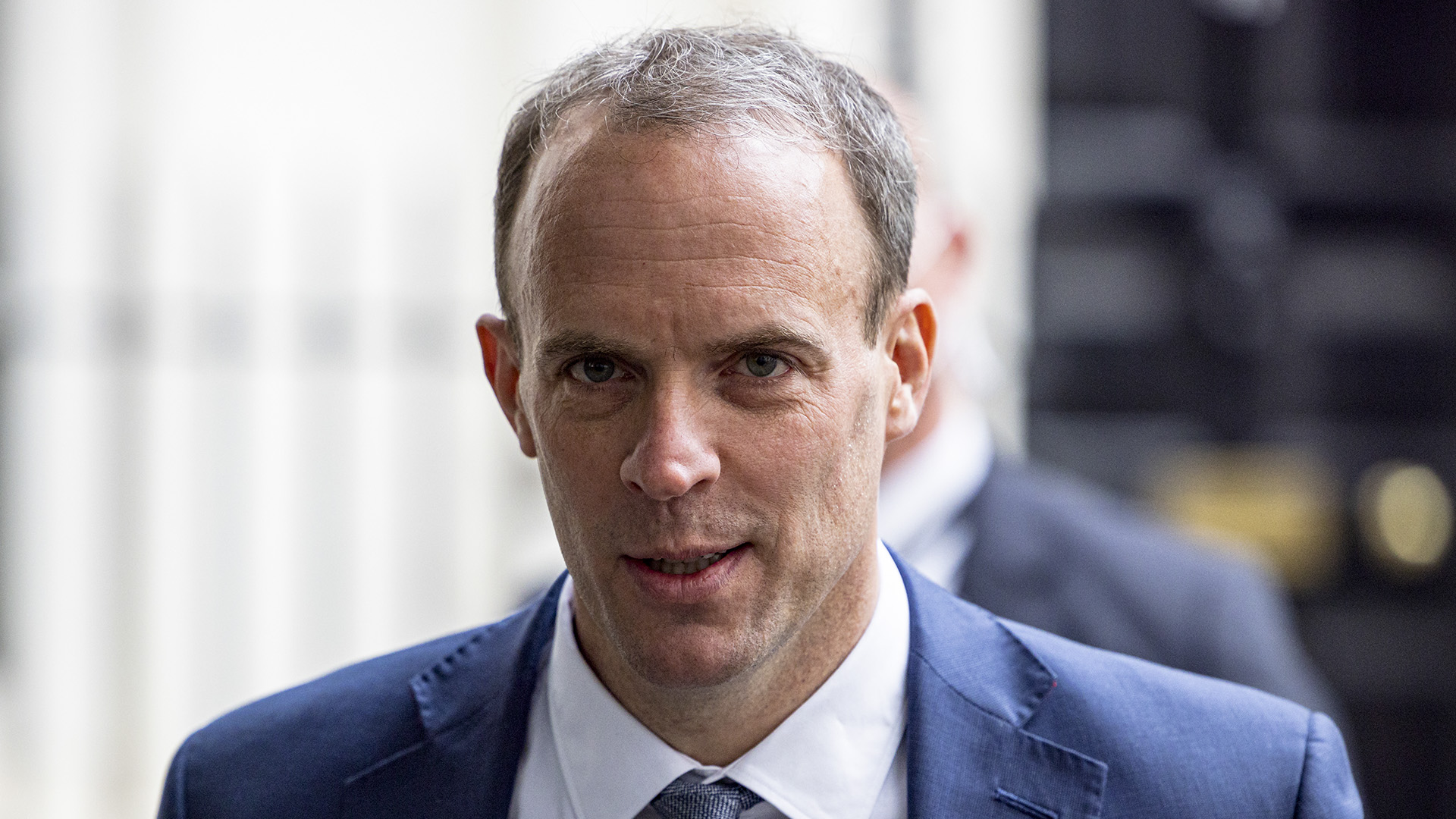 LONDON — Foreign Secretary of the United Kingdom Dominic Raab on Aug. 2 condemned the extension of the state of emergency in Myanmar and said that the junta must hand back control to an elected government and respect the democratic will of the people of the country.

“The decision by the military to extend the so-called state of emergency in Myanmar is unjustifiable and a blatant attempt to solidify their undemocratic power grab,” Raab tweeted.

“The junta must hand back control to an elected government and respect the democratic will of the people of Myanmar.”

Myanmar’s military leader Min Aung Hlaing on Aug. 1, declared himself prime minister of the country and said that he plans to be in charge for two years during an extended state of emergency before holding an election in 2023.

The Myanmar military overthrew the civilian government on Feb. 1 and declared a year-long state of emergency. The coup triggered mass protests, which were quashed with deadly violence in the country.

As many as 945 people have been confirmed to be killed since the military takeover on Feb. 1, as per Assistance Association for Political Prisoners (AAPP).

Meanwhile, US Secretary of State Antony Blinken will attend the ministerial meetings of the Association of Southeast Asian Nations (ASEAN) this week as the United States tries to address the Myanmar issue.

“During this week’s meeting, Blinken will underscore that commitment and reiterate US positions on pressing regional issues, including calling on the Burmese junta to immediately end the violence and restore Burma to the path of democracy,” Price said at the press briefing.

“Supporting freedom of the seas in the South China Sea; improving resilience and transparency through the Mekong-US partnership.”

US Secretary of State will also share US schemes for additional support in the fight against Covid-19, including through sharing additional vaccine doses.

“He will also discuss our plans to support ASEAN economic recovery and plans to combat climate change,” Price said.

“He looks forward to a fruitful discussion with our ASEAN counterparts and regional partners this week, and we’ll have more details on that as the week progresses.”