The duo, who tied the knot in 2018, welcomed their first child in Feb 2021.
By Zenger News Desk August 3, 2021
Facebook
Twitter
Linkedin
Email 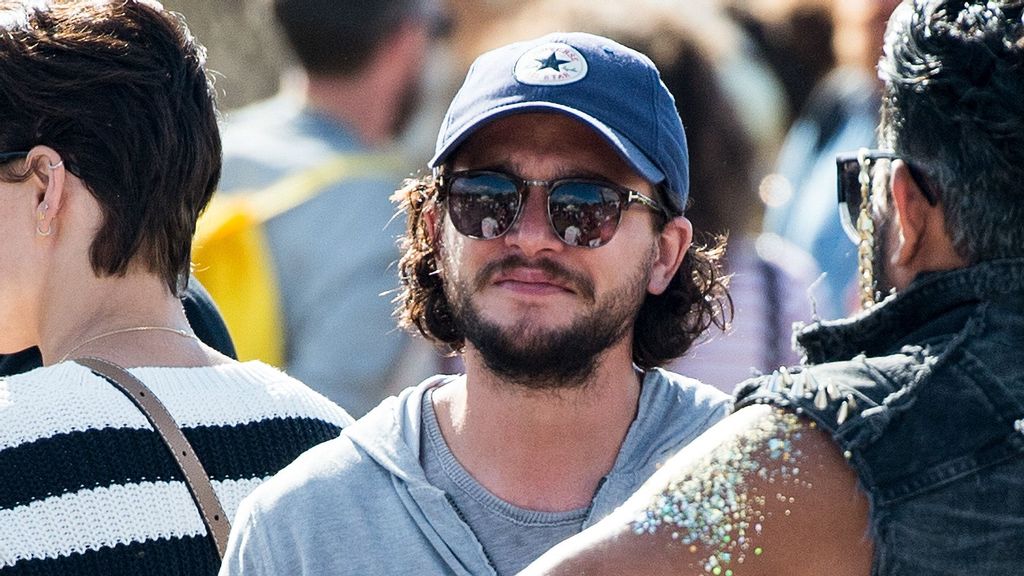 WASHINGTON — Hollywood actor Kit Harington, who welcomed his first child, a baby boy, with his wife Rose Leslie in Feb. 2021, shared rare insight about his life as a first-time father.

While the couple is known for being notoriously private about their personal lives, Harington pulled back the curtain on his new dad duties during an interview with an entertainment outlet, as per reports.

When asked what has been the most surprising thing about fatherhood, the English actor kept it honest.

“They tell you, and they don’t tell you [about fatherhood]. Everyone goes, ‘Look, it’s big what you’re about to go through.’ You have no way of knowing that until it happens,” he said.

“What surprises you is: You go, ‘Oh, this goes on forever.’ Like, you don’t get a break from it.”

The “Game of Thrones” actor explained that he and Leslie have become closer than ever throughout this experience.

“Every day, I wake up, and I look after this little human, and now we’re part of a unit together,” he said.

“I think the thing that surprises me most about fatherhood is you are now a unit, the three of you. And that’s a whole new dynamic you need to find.”

“I pretty much find every day as he grows and changes, how does that change you. It’s a beautiful thing, it really is.”

The “Death on the Nile” actor confirmed she was pregnant after debuting her baby bump for a magazine back in 2020.

Although Leslie at the time didn’t share any details about her little one, she did briefly open up about her and Harington’s intimate downtime at their Tudor manor in East Anglia, England, United Kingdom.

“What a glorious thing to be able to run to the countryside and recoup,” said Leslie.

“It’s a great privilege to be surrounded by greenery, birdsong and hedgerows, and our delightful neighbors. It’s so peaceful.”

A year after getting hitched, Harrington opened up about his future family plans with his wife during a 2019 interview with another entertainment outlet, as per reports. More specifically, he discussed what it would be like for their kids to watch him and Leslie fall in love on “Game of Thrones.”

The two met on the sets of the magnum opus “Game of Thrones,” where Harington was playing Jon Snow, and Leslie essayed the role of Ygritte, his love interest.

The duo sparked dating rumors in 2012 and, in due course, tied the knot in June 2018 at Rayne Church, Kirkton of Rayne in Aberdeenshire, Scotland, United Kingdom, on Leslie’s family land.

The venue was decorated with many signs like “Happily Ever After” and “Mr. & Mrs.” as per reports.

The celebration was attended by several “Game of Thrones” co-actors like Maisie Williams, Peter Dinklage, Emilia Clarke, and Sophie Turner.

On the work front, Harington will next be seen in the second season of streaming platform Amazon Prime’s Original anthology “Modern Love.” He will also star in Chloe Zhao’s directorial “Eternals,” a part of the Marvel Cinematic Universe franchise.