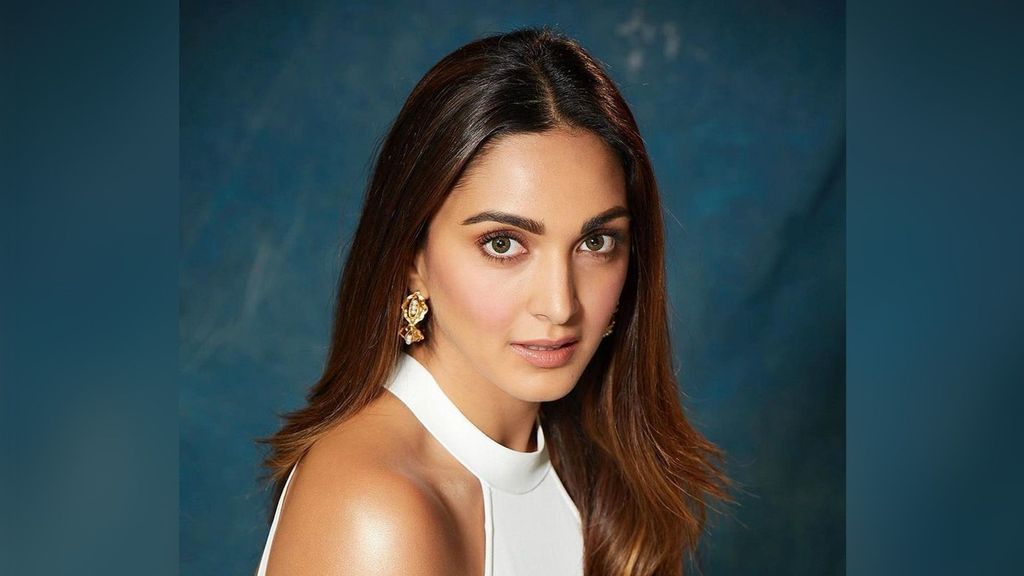 The forthcoming movie marks the second collaboration of Advani and Charan. The two had earlier collaborated for the Telugu action movie “Vinaya Vidheya Rama,” which was released in 2019.

Dil Raju and Shirish Garu jointly produced the upcoming project under the banner of Sri Venkateswara Creations for a pan-India release.

The production house Sri Venkateswara Creations welcomed Advani on board on July 31, 2021, in a tweet.

“Joining us on this super exciting journey is the talented and gorgeous @advani_kiara! Welcome on board #HappyBirthdayKiaraAdvani #RC15 #SVC50 (sic),” the tweet read.

Advani expressed her gratitude, saying she is excited and nervous to work with the experienced stars from the Indian film industry.

“It’s definitely one of the best birthday presents I have gotten so far. I am excited as well as nervous to work with renowned and experienced names of our film fraternity (sic),” she said.

“I am eagerly waiting to begin the shoot and hoping that this incredible opportunity is translated wonderfully on-screen!” said Advani on her birthday on July 31, 2021.

Tentatively titled “RC 15,” the upcoming movie marks the 15th film in Charan’s career. It is also Raju’s 50th production venture. Reportedly, S. Thaman has been roped in to score the music for the film.

“RC 15” will release in three languages — Telugu, Tamil, and Hindi. Apart from this film, Charan will next be seen in S.S. Rajamouli’s period action drama, “RRR,” and in the Telugu film, “Acharya” alongside his father, Chiranjeevi.

“Celebrating the story of heroes we know & the kind of heroes that prove to be the strongest pillars of support to the ones who shine. Dimple is my kind of hero, here’s celebrating her resilience and her story too (sic),” she wrote in the post.

Terming “Shershaah” a life-changing experience, Advani revealed the importance of the unsung heroes of the war, as the untold stories of the families often go unnoticed.

She is portraying a headstrong, independent, and modern woman who holds on to her beliefs rather than conforming to the norms of society.

“Shershaah” traces the story of Captain Vikram Batra and Dimple Cheema. The film is set to release on August 12, 2021, on streaming platform Amazon Prime Video.

Speaking about her other projects, Advani also has the Karan Johar-produced movie “Jug Jugg Jeeyo” and the Anees Bazmee-directed comedy “Bhool Bhulaiyaa 2” in the pipeline.