The movie will be produced by Ekta Kapoor of Balaji Telefilms and Jay Shewakramani of Northern Lights Films. 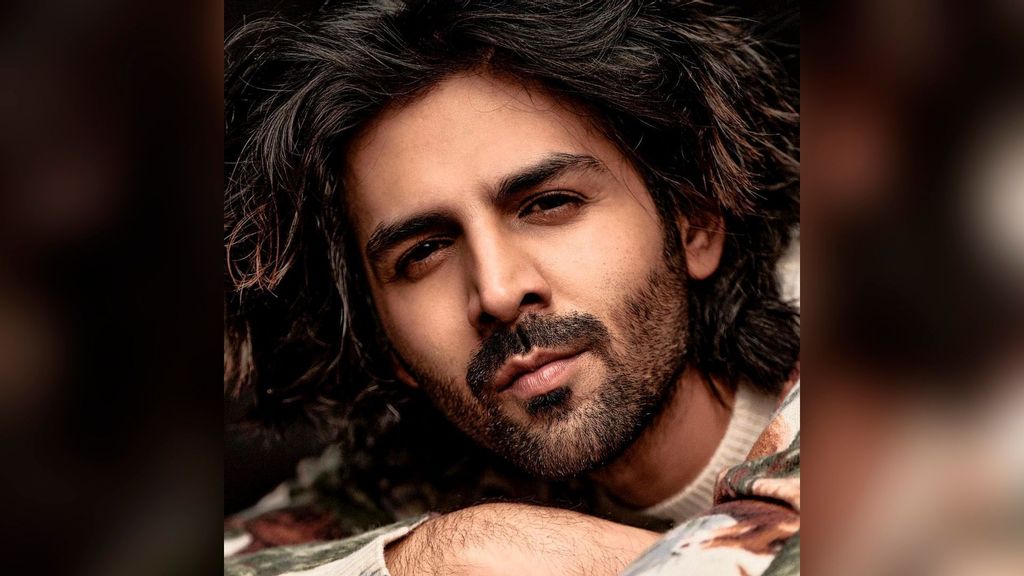 Kartik Aaryan has started shooting for the thriller 'Freddy.' (@kartikaaryan/Instagram)

NEW DELHI – Bollywood actor Kartik Aaryan announced that he had commenced the shooting of his upcoming romantic thriller, “Freddy” in Mumbai, India, on Aug. 1, 2021.

Aaryan took to his Instagram story and shared a picture from the film set.

“Now shooting #Ferry,” he wrote alongside the snap.

The upcoming movie will be produced by Ekta Kapoor under the Balaji Telefilms banner and Jay Shewakramani of Northern Lights Films.

“Freddy” is said to be packed with unpredictable twists and sharp turns.

Speaking about the movie, Aaryan said he was excited to collaborate with the team, and would be tapping into unchartered territory.

“As an actor, I crave to explore different facades of entertainment, and with ‘Freddy,’ I’m venturing into an uncharted territory which is both exciting and intriguing in equal measures (sic),” he said.

“I look forward to dwell in the world of Freddy and bring alive this dark, romantic thriller (sic),” he said.

“It also marks my first collaboration with a visionary like Ekta Kapoor and creatives forces like Jayu and Shahshanka. Couldn’t have asked for a better team on this new journey. “

Ghosh, who has earlier directed films like “House Arrest” and “Khoobsurat,” talked about “Freddy” and expressed his excitement for the upcoming movie.

“As a filmmaker, there is a lot to play with the genre, like a thriller (sic),” he said.

“I am more than excited to work with an incredible team on a project as inspiring as Freddy. I am sure that the film is going to be one of the best thrilling cinematic experiences for the audience across the nation. “

Producer Kapoor also spoke about the upcoming film and said she was delighted to have Aaryan for the project.

“I’m thrilled to have Kartik on board,” she said.

“His choices of the subject have always been unique, and this one is no different. I’m excited to take the audience into this dark, delicious world. Collaborating with Jayu makes it even more special!”

“It is the first time I am collaborating with Ekta and Kartik on a film, and for it to be on a script like this makes it all the more exciting!” he said.

“‘Freddy’ is a script we worked on incessantly, and we can’t wait for Shashanka to bring to life these crazy characters.”

Apart from this, he will also be seen in Sameer Vidwans’ directorial venture, which was earlier titled “Satyanarayan Ki Katha.”