Curtis and Christopher Guest, who married in 1984, adopted two children after they struggled with infertility. 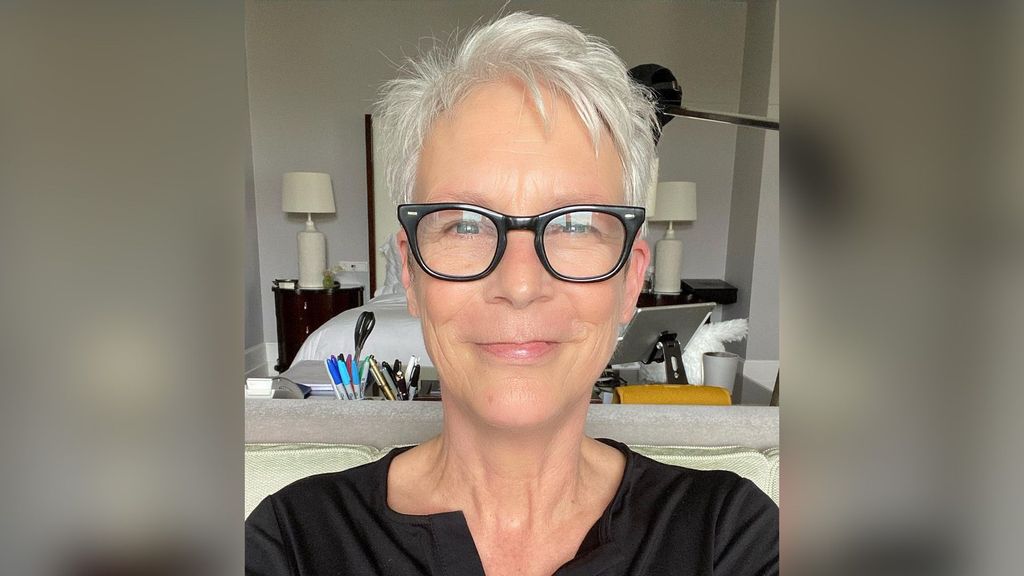 Jamie Lee Curtis recently shared that her youngest child with husband Christopher Guest has come out as transgender and is expected to be married next year. (@curtisleejamie/Instagram)

WASHINGTON — Hollywood actor Jamie Lee Curtis recently shared that her youngest child with husband Christopher Guest has come out as transgender and is expected to be married next year.

In a recent interview with an entertainment outlet for their cover story, the “Halloween” actor proudly shared the news with her daughter Ruby’s permission, as per reports.

The wide-ranging conversation touched upon the philanthropist, actor, and author’s “great mental migration” that started in her 50s after raising her two children into adulthood, overcoming drug addiction, and “doing a whole lot of reading.”

Describing this point in her life as one of “shedding,” Curtis told the outlet that in addition to other things, she’s letting go of “vampire” like friendships. She also ditched one of the biggest and oldest ideas that gender is fixed. That’s when she shared that her daughter Ruby, a 25-year-old computer gaming editor, had transitioned.

Curtis said that she and Guest “have watched in wonder and pride as our son became our daughter Ruby” before announcing that Ruby also has plans to marry her fiancé.

“She and her fiancé will get married next year at a wedding that I will officiate,” Curtis said.

Ruby is the second of two children with Guest, who has been her partner for 36 years. Her oldest child, Annie, a dance instructor, is 34 and married. The duo adopted two children after they struggled with infertility.

Curtis has been a strong supporter of the LGBTQ community. In 2017, she shared a media post on her Twitter handle with a special note.

“Dear Trans Kids. The letter we all wish we had written. (from a trans teacher),” read the tweet.

In 2020, she announced a new TV movie project that she will be directing and starring in. The film will be about activist Sara Cunningham and her non-profit organization “Free Mom Hugs,” which aims to uplift the LGBTQ world through advocacy and education.

During the interview, Curtis also spoke about her marriage to Guest, who is best known for his role as Nigel Tufnel, the lead guitarist in the 1984 comedy musical film “This Is Spinal Tap.”

Curtis called him her “one and only.”

The couple, who tied the knot in 1984 and will celebrate 37 years of marriage this December, previously marked their long-lasting relationship in 2020 when Curtis, who rarely shares photos of her husband on Instagram, commemorated their anniversary with a tribute.

“One of the longest relationships I’ve had seeking comfort and contact and connection is with Chris,” she wrote.

“Today marks the 36th anniversary of our wedding. My hand in his. Then and now. Connected through our children and family and friends, it became the links in our human emotional chain that have seen each of us through triumph and tragedy.”