Bengaluru led the hiring across the country with a growth of 56 percent.
By Zenger News Desk August 3, 2021
Facebook
Twitter
Linkedin
Email 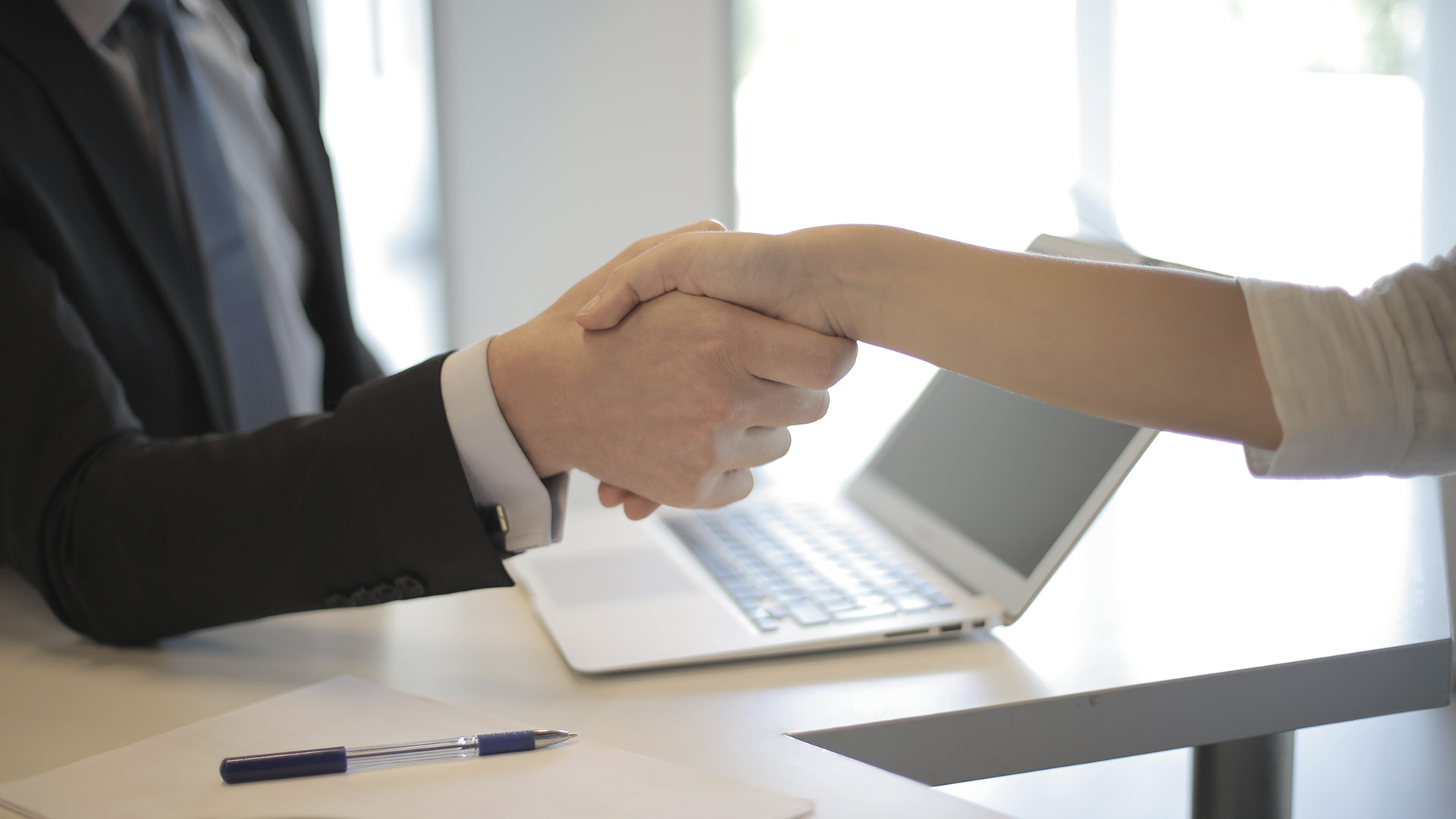 The hiring in the organized sector increased by 11 percent in the first quarter ended June, said the latest edition of Indeed India Hiring Tracker on Aug. 1. (Andrea Piacquadio/Pexels)

NEW DELHI — The hiring in the organized sector increased by 11 percent in the first quarter ended June, said the latest edition of Indeed India Hiring Tracker on Aug. 1.

Bengaluru continued to lead hiring (56 percent), and Kolkata replaced Chennai at the bottom of the hiring list (34 percent).

The survey was conducted by Valuvox on behalf of the online job hiring site Indeed among 1,500 employees and 1,200 businesses across nine cities in June.

Receding Covid-19 cases and partial lockdowns in Q1 FY22 allowed businesses to operate, focussing employers on roles driving sales and revenue — a shift from the focus on operational roles to stabilize business operations in Q4 FY21.

Employers and employees are not on the same page when it comes to future work models. Employers preferred a hybrid work model (42 percent) to remote work (35), while job seekers favored remote working (46 percent) over a hybrid approach (29 percent).

The number of job seekers and job changers increased slightly over the previous quarter (70 percent vs. 68 percent), with 52 percent at entry-level, 44 percent mid-level, and 18 percent senior level.

Startup-SME jobs were the top picks for post-graduates (44 percent) and mid-level job seekers (42 percent). While preference for roles in MNCs/large companies (43 percent) was marginally more widespread during Q1 FY22 than during the previous quarter (38 percent), as per the survey.

Sashi Kumar, Head of Sales of Indeed India, said as businesses continue to find a rhythm of working through multiple pandemic challenges, the tracker reflects the resilience of India’s labor market.

“With hiring activity seeing a month-on-month increase, it was interesting to see businesses pivot their hiring priorities from operation roles to sales roles,” Kumar said.

“It is also clear that paying attention to employee expectations will enable them to thrive, so ongoing conversations around well-being and hybrid work are vital.”