Operating conditions in India improved during July after growth was halted by the escalation of the pandemic in June.
By Zenger News Desk August 3, 2021
Facebook
Twitter
Linkedin
Email 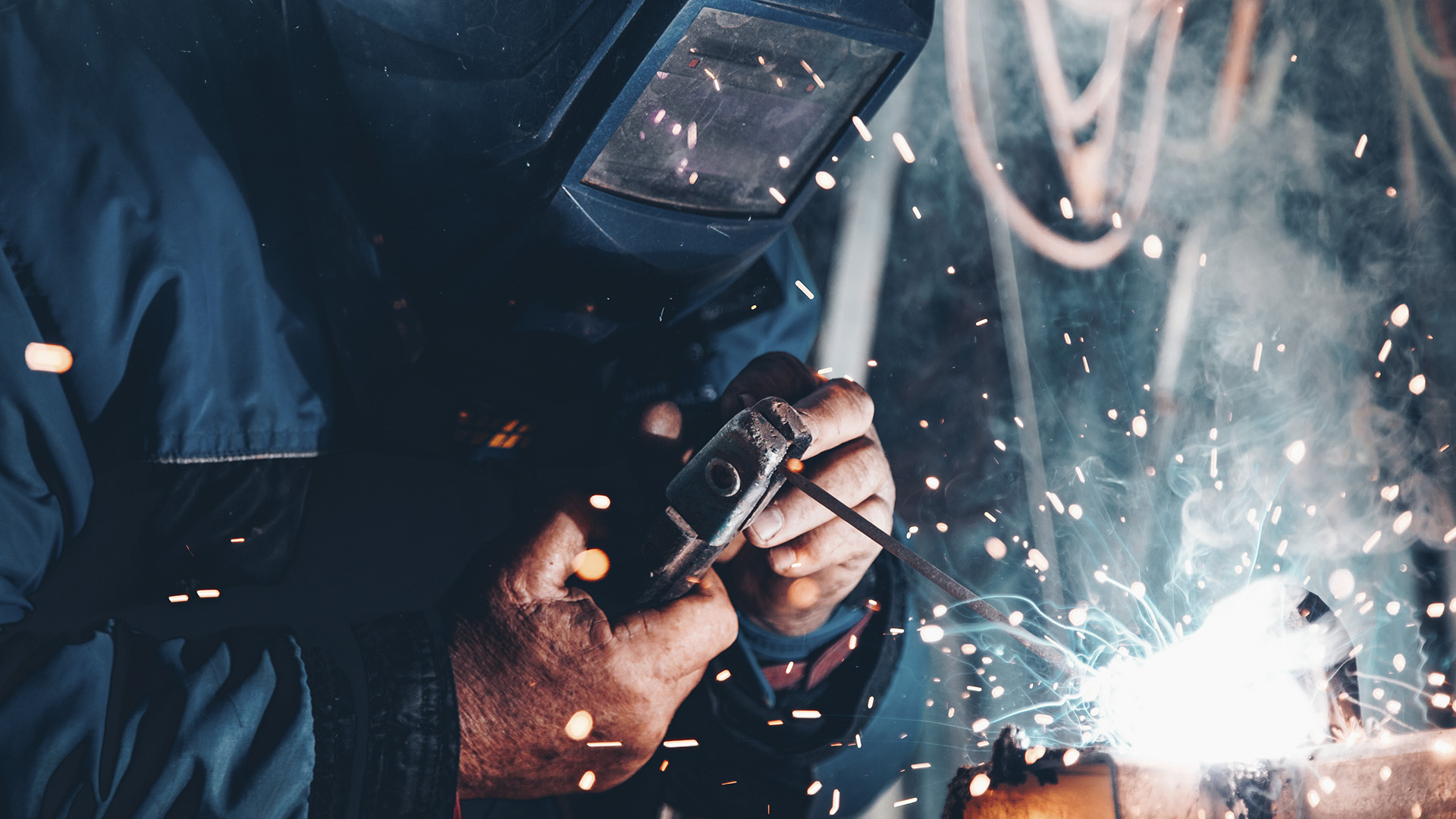 NEW DELHI — Operating conditions in India improved during July after growth was halted by the escalation of the pandemic in June, as per the latest Purchasing Managers’ Index (PMI) report by IHS Markit, the London-based research and analytics firm.

Output, new orders, exports, the number of purchases, and input stocks all returned to expansion territory while a marginal increase in employment ended a 15-month sequence of job shedding.

Meanwhile, there was a softer but still sharp increase in input costs. Output charges rose only slightly, however, as several companies absorbed additional cost burdens amid efforts to boost sales, as per the report.

After slipping into contraction for the first time in 11 months during June, the seasonally adjusted IHS Markit India Manufacturing Purchasing Managers’ Index (PMI) moved back above the critical 50 thresholds in July.

The headline figure was up from 48.1 to 55.3, pointing to the strongest rate of growth in three months.

Factory orders rose amid reports of improved demand and the easing of some local Covid-19 restrictions. The upturn was sharp and compared with a marked decline in June.

Rising sales supported a recovery in output which increased in July after falling for the first time in 11 months during June. The rate of production growth was sharp and outpaced its long-run average.

In tandem with sales growth and rising production requirements, manufacturers hired extra workers in July. The increase in employment was mild but ended a 15-month sequence of job shedding, as per the research.

Companies also purchased additional inputs for use in the production process. The overall rate of buying activity growth was solid by historical standards. In turn, goods producers saw an increase in their stocks of purchases during July. The accumulation was marked and followed a decline in June.

Indian firms foresee output growth in the year ahead, with the end of the pandemic and rising sales expected to support the upturn.

The overall level of positive sentiment rose from June’s 11-month low but remained historically subdued as some companies were concerned about the path of the pandemic, the report said.

“Hence, we expect the Reserve Bank of India to keep interest rates unchanged in its August meeting as it continues to support growth,” said Lima.

The IHS Markit India Manufacturing PMI is compiled from responses to questionnaires sent to purchasing managers in a panel of around 400 manufacturers. The panel is stratified by detailed sector and company workforce size based on contributions to Gross Domestic Product (GDP).