I Have Put In A Lot Of Hard Work For My Role In “Mimi”: Kriti Sanon 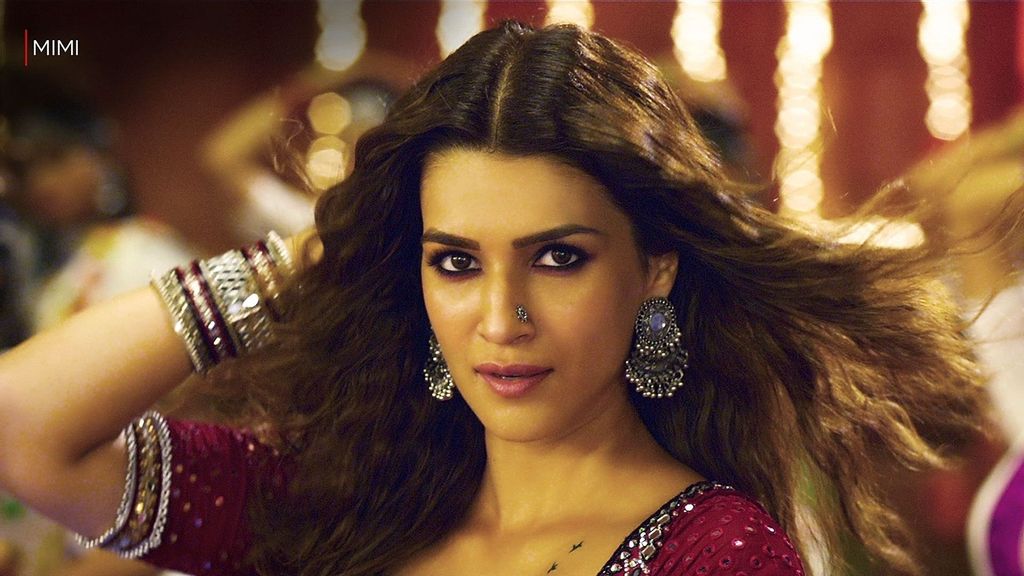 “I honestly have no words to express what I am feeling right now,” she said.

“‘Mimi’ literally was a piece of my heart, and the way everyone has accepted it and showered it with love is just really, really overwhelming (sic).”

Directed by Laxman Utekar, “Mimi” is a remake of Samruddhi Porey’s National Award-winning Marathi film “Mala Aai Vhhaychy!” (2011). In the movie, Sanon essays the role of a young surrogate mother.

Sharing her experience of working on the project, Sanon said with “Mimi,” her delivery has been “successful.”

“Right from the time I heard the script, I believed that this one was going to be special, and I’m glad that I could do justice to the role,” she said.

“I had put in a lot of work for it, and I am really glad that people are seeing that. As an actor, this kind of appreciation is what drives me to push my limits and give my all to a role. I am so happy to say that this ‘delivery’ has been successful (sic).”

After watching her sister’s latest film, Nupur Sanon also took to her Instagram handle to share a few stills from the movie and penned a heartfelt note.

“I always knew your true potential. I always knew the level of acting you’re capable of. But I was blown away by what I saw!! You did it Mimi!! You were phenomenal! (sic)” she wrote.

“My words won’t be able to describe what I felt. I have laughed and laughed and then cried and cried. There wasn’t even a single scene when I felt you weren’t 100% Mimi!!”

She further said that with her performance in “Mimi,” Sanon has made sure that nobody calls her “just a pretty face” in Bollywood.

“You’ve made sure that NOBODY ever calls Kriti Sanon JUST a pretty face!” she said.

“You’ve forced every single person who has watched Mimi to take the ACTOR in you VERY SERIOUSLY. And I’m SO proud of you! And I’m SO Happy for you! (sic)”

“You have waited to get a film like Mimi way longer than the 9 month-wait Mimi had to for Raj. Take a bow, love! @kritisanon (sic).”

On the work front, the “Heropanti” actor has a lot of upcoming projects. She will be seen in several films, including “Bhediya” opposite Varun Dhawan, “Bachchan Pandey” co-starring Akshay Kumar, and “Hum Do Humaare Do” with RajKummar Rao.