Hansal Mehta Speaks In Defense Of Shilpa Shetty, Calls Out Celebs For Not Supporting Her 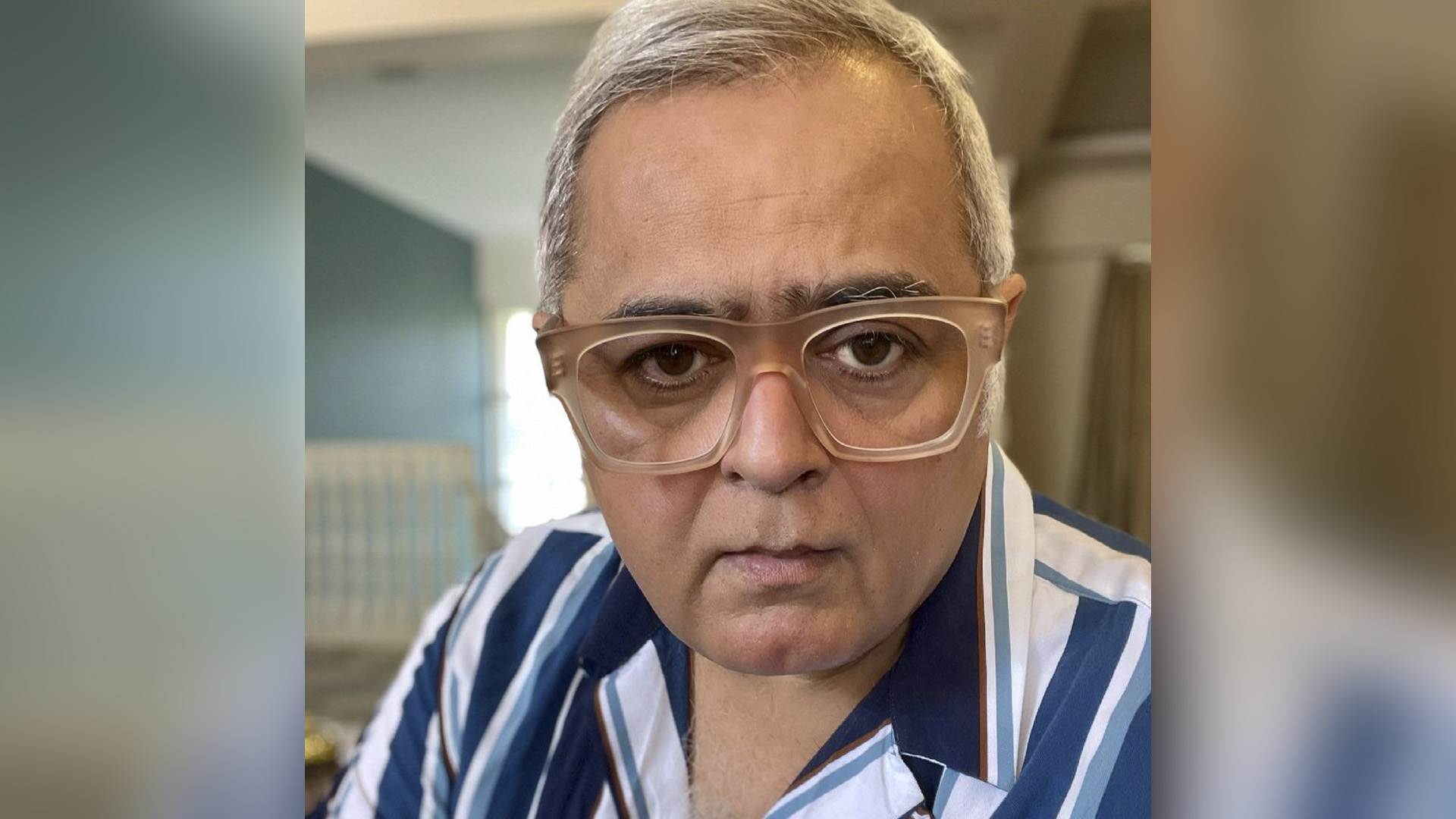 Hansal Mehta has extended his support for actor Shilpa Shetty, who has been in the news after her husband, Raj Kundra, was arrested in a case connected with the creation and distribution of pornographic content. (@hansalmehta/Instagram)

NEW DELHI — Bollywood filmmaker Hansal Mehta has extended his support for actor Shilpa Shetty, who has been in the news after her husband, Raj Kundra, was arrested in a case connected with the creation and distribution of pornographic content.

The “Aligarh” director took to his Twitter handle on July 30, 2021, and shared a thread of tweets asking everyone to give Shetty some privacy.

“If you cannot stand up for her, at least leave Shilpa Shetty alone and let the law decide? Allow her some dignity and privacy. It is unfortunate that people in public life ultimately are left to fend for themselves and are proclaimed guilty even before justice is meted out.”

He also called out other Bollywood celebrities for not speaking out for her.

“This silence is a pattern. In good times everybody parties together. In bad times there is deafening silence. There is isolation. No matter what the ultimate truth, the damage is already done.”

“This vilification is a pattern. If the allegations are against a film person, there is a rush to invade privacy, to pass sweeping judgment, to character-assassinate, to fill ‘news’ with trashy gossip — all at the cost of individuals and their dignity. This is the cost of silence.”

Shetty recently approached the Bombay High Court seeking to restrain various media organizations and social media platforms from publishing any “incorrect, false, malicious and defamatory” content against her in connection with her husband’s arrest.

She also sought damages to the tune of ₹25 crores ($3.36 million) in the defamation suit, stating that respondents are causing “irreparable harm” and damage to her reputation to sensationalize news and increasing their readership and viewership.

In her application, she also sought that respondent organizations remove allegedly defamatory content from their platforms and issue an unconditional apology for the same.

Post-hearing Shetty’s case, the Bombay High Court asked a few media houses to remove their content on the matter and stated that “no part shall be construed as a gag on media (sic).”

Apart from those who have been asked to remove articles, media houses will have to file for an affidavit, the Court ordered further.

“No part of all this should be considered as a gag order on media. Not passing any order, but this should not be construed that ad interim or interim relief is refused,” said the Court.

“If a person is a public figure, it should not be construed that the person has been deemed to have sacrificed the right to privacy. None of this should involve Shilpa Shetty’s parenting or her children.”

Shetty, on Aug. 2, 2021, issued her first statement ever since the Kundra case commenced. Reacting to the ongoing allegations and comments against her and her family, she said that the case is under judicial consideration, and people should not ascribe false quotes on her behalf.

“Yes! The past few days have been challenging, on every front,” the statement read.

“There have been a lot of rumors and accusations. A lot of unwarranted aspersions on me cast by the media and (not so) well-wishers as well. A lot of trolling/questions posed not only to me but also to my family.”

“MY STAND, I HAVE NOT COMMENTED YET and will continue to refrain from doing so on this case as it is subjudice, so please stop attributing false quotes on my behalf (sic).”

She further requested people to respect their privacy for her “children’s sake.”

“But, till then I humbly request you — especially as a MOTHER — and to respect our privacy for my children’s sake, request you to refrain from commenting on half-baked information without verifying the veracity of the same.”

Police arrested Shetty’s husband Kundra on July 19, 2021, along with 11 other people on charges related to the alleged creation of pornographic films.

Kundra has been named as the key conspirator by the Mumbai Police, which has slapped charges against him under Sections 420 (cheating), 34 (common intention), 292, and 293 (related to obscene and indecent advertisements and displays) of the Indian Penal Code (IPC) besides relevant sections of the IT Act and the Indecent Representation of Women (Prohibition) Act, said the police.

Mumbai Crime Branch, on July 27, 2021, said that Shetty has not yet been given a clean chit in the pornography racket case where her husband and businessman Kundra is the prime accused.