DaBaby has released a public apology statement, a week after his homophobic outburst during his set at a music festival. 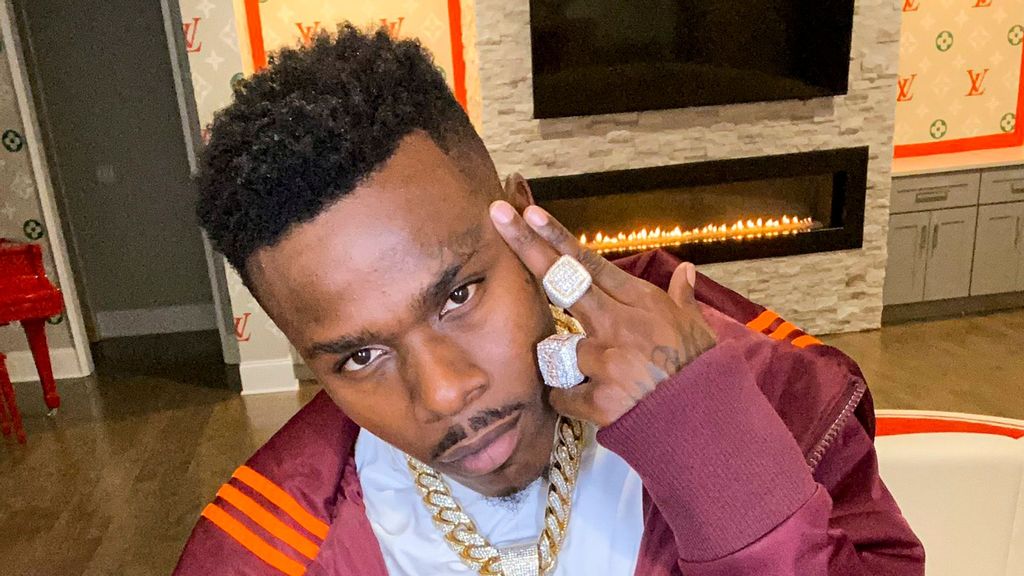 “Lollapalooza was founded on diversity inclusivity, respect, and love,” said the official statement from Lollapalooza.

“With that in mind, DaBaby will no longer be performing at Grant Park tonight.”

DaBaby was also dropped from a benefit concert for the Working Families Party on July 27, 2021, which he was headlining alongside Saweetie and Wyclef Jean.

“We have to hold people accountable and live to our values, which is why there is a change in our lineup,” said the Working Families Party.

During DaBaby’s recent Rolling Loud performance, the rapper encouraged the audience to put their cell phone flashlights in the air if they “didn’t show up today with HIV/AIDS or any of the deadly sexually transmitted diseases that will make you die in two to three weeks,” among further derogatory remarks about HIV/AIDS and LGBTQ+ community.

His comments quickly sparked backlash on social media, and DaBaby was pulled from his brand ambassador deal with the clothing brand Boohoo Man.

His “Levitating” collaborator, singer Dua Lipa, also spoke out against him. Other big names like Elton John, is a long-time HIV activist, took to Twitter to express their shock.

“We’ve been shocked to read about the HIV misinformation and homophobic statements made at a recent DaBaby show,” said John.

“This fuels stigma and discrimination and is the opposite of what our world needs to fight the AIDS epidemic.”

Madonna also shared her “message” to DaBaby on social media, posting a video of his remarks on her Instagram account.

“If you’re going to make hateful remarks to the LGBTQ+ community about HIV/AIDS, then know your facts,” said Madonna in the post.

“After decades of hard-won scientific research — there are now life-saving medicines available to children born with HIV, to people who contract HIV through blood transfusions, dirty needles, or exchange of bodily fluids.”

“These new ARV’s can keep a person with AIDS alive for the rest of their lives!!! AID’s is not transmitted by standing next to someone in a crowd (sic),”

Later on Twitter, DaBaby admitted that his remarks were “insensitive” but also suggested that the comments had been “digested” wrong in another tweet, following with statements like “Apologies for being me.”

Many have said his responses fall well short of being a sincere apology.

“The rhetoric that DaBaby used is inaccurate, hurtful, and harmful to the LGBTQ community and the estimated 1.2 million Americans living with HIV,” said DaShawn Usher, GLAAD’s (Gay & Lesbian Alliance Against Defamation) Associate Director of Communities of Color, on July 28, 2021.

“It is critical that DaBaby and his fans learn that people living with HIV today when on effective treatment, lead long and healthy lives and cannot transmit HIV.”

“While DaBaby has made haphazard attempts to ‘apologize,’ actions need to be taken for full accountability and changes to do better in the future.”

“It further confirms what GLAAD reported last year in the State of HIV Stigma Study that stigma and misinformation around HIV are widespread, and there is much work to be done to educate the public, including entertainers (sic),” said Usher.