Disadvantaged Areas Of Australia Have The Lowest Vaccination Rates 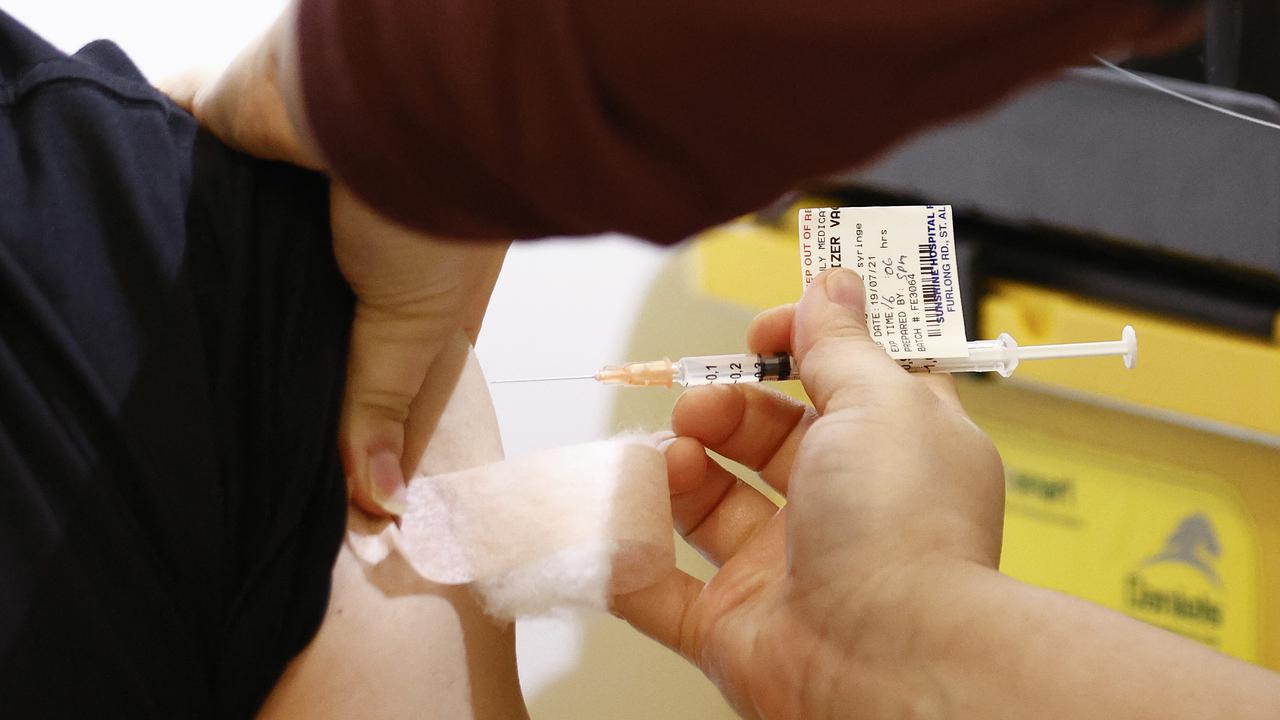 CANBERRA, Australia — More disadvantaged parts of Australia, including Covid-hit southwest Sydney, have some of the country’s lowest vaccination rates.

Just 14.6 percent of people aged 15 and older in southwest Sydney have received both vaccine doses as the city’s Covid-19 outbreak worsens.

The federal government has released a statement detailing vaccination rates across Australia from the start of the rollout up until August 1.

Ethnically diverse, low-income suburbs of west and southwest Sydney, subject to the harshest Covid-19 restrictions, have the lowest vaccination rate in the state, with only 33.1 percent of Fairfield suburb residents aged over 15 have received their first dose and 33.5 percent in Sydney’s inner west.

“Australia’s Covid-19 vaccine rollout continues to expand,” Prime Minister Scott Morrison said in the statement. “To date, 12,005,978 doses of Covid-19 vaccines have been administered in Australia.”

“Australia will continue to strongly suppress the virus for the purpose of minimizing community transmission. Measures may include accelerating vaccination rates, closing international borders to keep Covid-19 out, and early, stringent and short lockdowns if outbreaks occur.”

By contrast, the affluent areas of North Sydney and the Hornsby suburb on the upper North shore have vaccinated 51.9 percent of residents aged over 15, and 26.9 percent have also received their second dose.

About 380 miles northeast of Sydney, the Grafton region has a similar vaccine rate to southwest Sydney.

Just 14.1 percent of people in the New South Wales’ Hunter Valley region (around 155.3 miles northeast of Sydney), excluding the coastal town of Newcastle, have received both doses.

The rate falls to 13.6 percent in the state’s far west.

It climbs to 16 percent and 16.5 percent in the city’s southeast and west, respectively.

People in Queensland’s Mackay, Isaac and Whitsunday regions are that state’s lowest vaccinated, sitting at 10.2 percent.

Just 13.2 percent of people are fully immunized in Logan and Beaudesert

Across central Queensland, the rate rises to 14.7 percent of people.

In the Darling Downs, Maranoa, and Ipswich regions, 15.3 percent and 15.7 percent of the population, respectively, are jabbed up.

Australia’s lowest vaccination rate is in the northern part of outback Australia, where 8.6 percent of people are double dosed.

The rate for Perth’s southeast and Western Australia’s Wheatbelt region is sitting at 15.1 percent. It falls to 14 percent for northwest Perth.

Australia-wide, just under 20 percent of people aged 16 and older are fully immunized.

Prime Minister Scott Morrison on August 3 said there was strong demand for the vaccine.

As for the highest double-vaccination rates, North Sydney and Hornsby have achieved 26.9 percent. Launceston and Tasmania currently have the highest rates pipping that record by 0.1 to 27 percent. Geelong city, southwest of Melbourne, trails North Sydney at 25.9 percent, and inner Perth comes right after at 25.5 percent.

Following these divisions, from high double-vaccination rates to low are Darwin, South Adelaide, the Australian Capital Territory, and the Sunshine Coast.

The head of the country’s vaccine task force, Lieutenant General John Frewen, said they were trying to ensure more uniform rates across states and territories.

Lieutenant General John Frewen said he was “really encouraged” by the willingness of Australians to get vaccinated.

“We have got really strong signs that the vast majority of Australians intend to come forward to get vaccinated because it’s the right thing to do,” he said.

“That really is the best incentive right now, is to do it for themselves, for their friends, for their families, for their communities, and for the country. It is really pleasing to see just how many Australians are willing to get vaccinated.”