Disability Insurance Scheme “Thin On The Ground” In Remote Australia

Complex applications, inadequate funding for remote services, and a lack of cultural capability are among the issues faced.
By Nick Gibbs August 3, 2021
Facebook
Twitter
Linkedin
Email 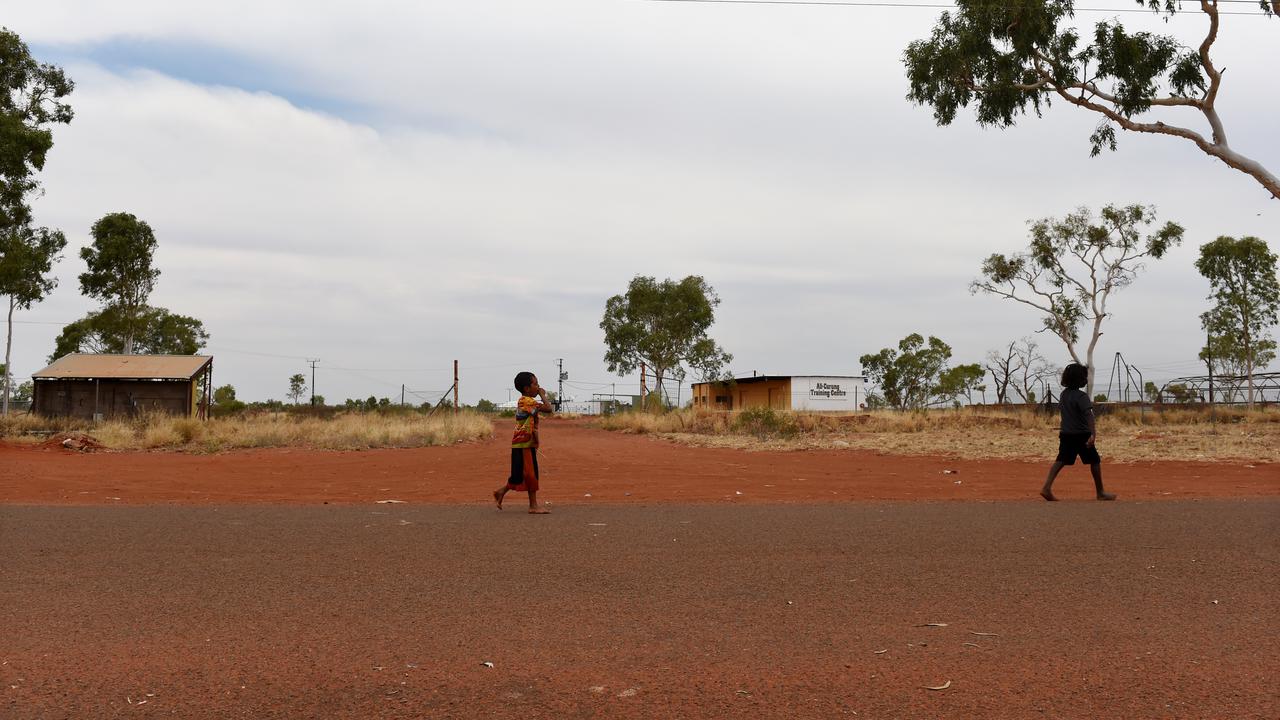 It was one of more than 20 responses to the inquiry’s First Nations issues paper detailed in the summary report published on August 3.

“Services are thin on the ground or non-existent in remote and very remote communities,” the Northern Territory Office of the Public Guardian said the commission in its response.

“Limited services in rural and remote areas sometimes meant a choice between a single provider or no service at all,” National Disability Services said.

“In many remote areas, a single service provider may be responsible for a range of different services and supports; meals-on-wheels, night patrol, aged care services, after school program and disability support services.”

Organizations also highlighted the rate at which First Nations people experience disability, with Vision Australia reporting blindness and vision loss was experienced at more than three times the rate of other Australians.

The “continuous inquiry loop” that produced recommendations routinely ignored by governments was also leading to fatigue among First Nations people, the inquiry was told.

“Successive governments have failed to act on the recommendations from numerous reports, inquiries, and royal commissions,” the Uniting Aboriginal and Islander Christian Congress said.

38 percent of the First Nations people experience disability, in comparison to 18 percent of the general Australian population, according to a Royal Commission into Violence, Abuse, Neglect, and Exploitation of People With Disability.

15,100 indigenous adults with disabilities are estimated to have faced violence, which accounts for six percent of such population.

22 percent of First Nations children or 328,000 children have some form of disability.

While, on the one hand, First Nations people have strong connections with their families and community, they are much more likely to go to jail than an average general Australian. There’s a massively skewed overrepresentation of people from the community in prisons; 28 percent of prisoners are First Nations people, while they only make up three percent of the total population.