Sindhu’s current Women’s Singles World Ranking is 7, as per the Badminton World Federation. 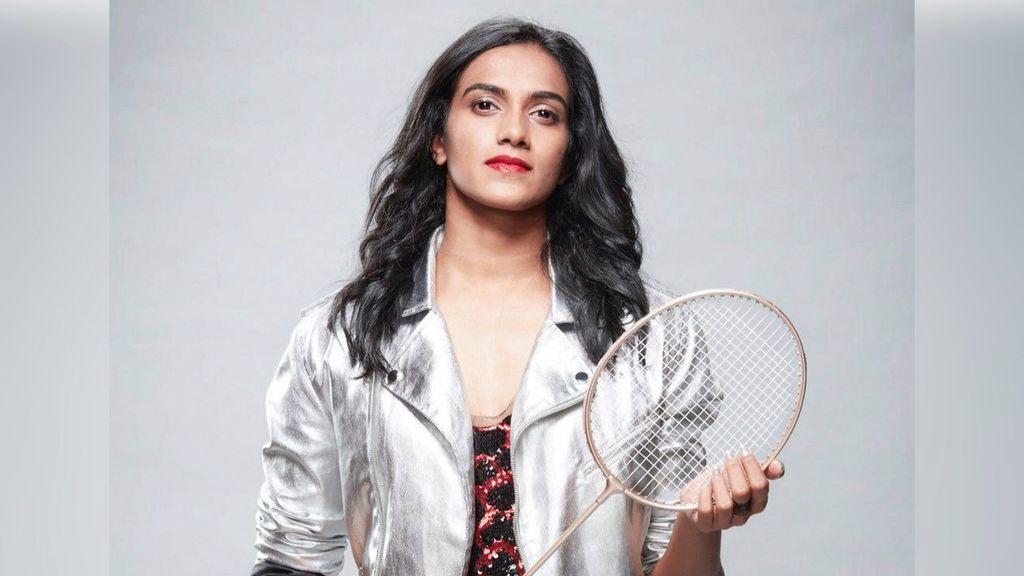 Taking to her Instagram story, actor Deepika Padukone applauded Sindhu by sharing a special post that sees the athlete’s image in a queen card.

“Congratulations, @Pvsindhu1, on winning the bronze and also for becoming the first Indian woman to win two Olympic medals. You make India proud (sic),” he tweeted.

Varun Dhawan shared a video on his Instagram story where he could be seen watching Tokyo Olympics on television with his father, director David Dhawan. Both are seen elated and cheering for Sindhu as she wins the game.

“@Pvsindhu1 Does it again. The world champion,” he wrote alongside the video.

Talking about the match against Bing Jao post winning the bronze medal, Sindhu said she had many emotions running through her mind but was proud of her achievement.

“It makes me feel really happy because I’ve worked hard for so many years,” she said.

“I had a lot of emotions going through me — should I be happy that I won bronze or sad that I lost the opportunity to play in the final?”

“But overall, I had to close off my emotions for this one match and give it my best, my all and think about the emotions. I’m really happy, and I think I’ve done really well. It’s a proud moment getting a medal for my country.”

Sindhu further said that she did not relax even though she led the match since winning a medal was very important for India.

“It was a fresh game altogether, we both had losses yesterday and came back,” she said.

“For us, it was very important in getting a medal for the country and at the Olympics. It’s not easy. It’s a big thing. There were really long rallies, but I had to be patient and calm. Even though I was leading, I did not relax.”

Sindhu defeated Bing Jiao by 21 – 13, 21 – 15 in the bronze medal match, which lasted for 52 minutes. She had earlier returned with a silver medal at the Rio Olympics 2016, creating history for being the first Indian woman to win two medals in the Olympics.

Earlier in the men’s category, wrestler Sushil Kumar won two medals — a bronze medal at the Beijing Olympics 2008 and a silver medal at the London Olympics in 2012.

«Previous Post
I Have Put In A Lot Of Hard Work For My Role In “Mimi”: Kriti Sanon»Next Post
Bollywood Stars Celebrate Friendship Day