A judge in New York ruled in favor of Dylan in a lawsuit over profits from the $300 million sales of the singer’s song catalog. 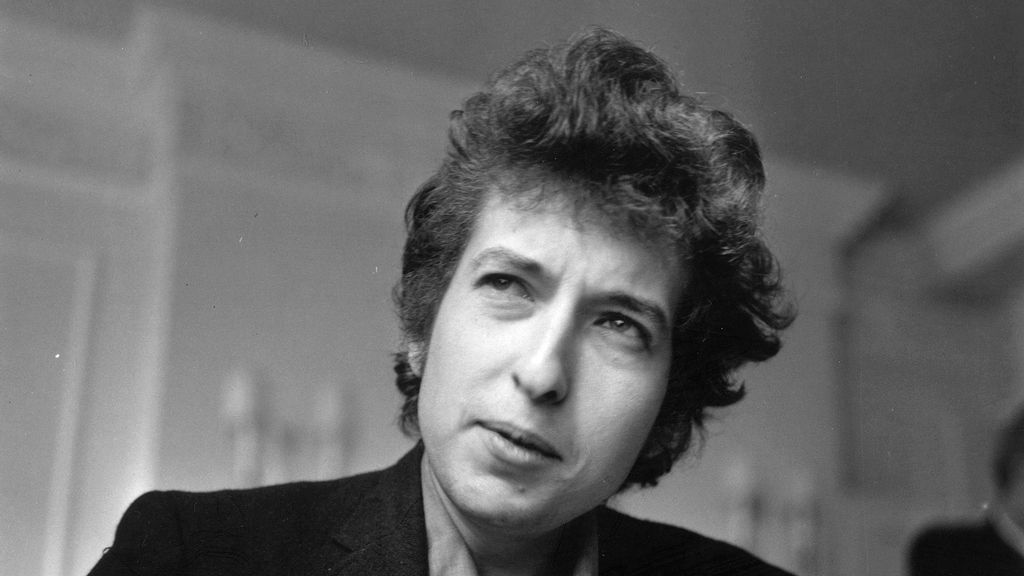 Bob Dylan has won a judgment in the lawsuit filed by the estate for late songwriter Jacques Levy in Jan 2021, which had claimed ownership over 35 percent of the songs Levy and Dylan wrote together on the 1976 album Desire. (Evening Standard/Getty Images)

WASHINGTON — American singer-songwriter Bob Dylan has won a judgment in the lawsuit filed by the estate for late songwriter Jacques Levy in January 2021, which had claimed ownership over 35 percent of the songs Levy and Dylan wrote together on the 1976 album “Desire.”

“As we said when the case was filed, this lawsuit was a sad attempt to profit off the recent catalog sale. We’re glad it’s now over.”

The suit was filed by Levy’s wife, Claudia Levy, in January 2021 after Dylan sold his publishing catalog to Universal Music Publishing Group in December 2021. She contended that the estate should receive a portion of Dylan’s overall income from the $300 million sales, corresponding to the ten songs in the catalog that Levy had co-written with Dylan.

Judge Barry Ostrager of the Supreme Court of New York agreed with Dylan and Universal Music Publishing Group’s lawyers. He said that the agreement drafted between Dylan and Levy in 1975 made it clear that Levy was not a participant in ownership of the material and that his profit participation would consist of a share of songwriting royalties.

The court also noted that Levy’s estate has continued to receive royalties from the co-written songs, before and after Dylan’s catalog sale, set at 35 percent, with no ownership conferred.

“Upon review of the 1975 Agreement and the competing arguments, the Court finds the agreement is clear and unambiguous on its face when read as a whole,” said Ostrager in his decision.

“For the reasons explained here, the Court determines that the plain meaning of the 1975 Agreement is that the Dylan Defendants owned all copyrights to the Compositions, as well as the absolute right to sell the Compositions and all associated rights, subject only to plaintiffs’ right to receive the compensation specified in the 1975 Agreement, which does not include any portion of the proceeds from Dylan’s sale of his own rights to the Universal Defendants),” he said.

Ostrager quoted from the agreement, which described Levy as an “employee-for-hire,” a lyricist, noting that the word “employee” was used for Levy “approximately 84 times” in the contract.

Levy estate’s lawyers asked for $1.75 million as their fair share of the catalog sale, plus $2 million in punitive damages, as per reports.

They arrived at the $1.75 million figure by looking at the reported $300 million sales of Dylan’s catalog to Universal and then breaking it down by the estimated 600 songs that were part of it, figuring out the share for Levy’s ten co-written songs.

Levy died in 2004. He was a practicing psychologist, avant-garde theatre director, and playwright. He was also instrumental in the creation and direction of Dylan’s 1975 Rolling Thunder Revue tour. However, the suit complained that Levy was never billed adequately at the time and was unfairly not even mentioned in Martin Scorsese’s 2019 documentary about the tour. The judge did not comment on that argument.

The estate’s contention that Levy merited co-ownership had not been widely viewed as likely to prevail. Had it, it might have prompted a gold rush in which other top songwriters selling their publishing catalogs could have faced claims of co-ownership from former co-writers.

The Levy lawyers had contended that his agreement with Dylan was “atypical” and stood apart from similar publishing agreements.