Billie Eilish Talks About Her Experience With Internet Trolling

In an interview about her career, American singer Eilish discussed how she is regularly hounded by online trolls. 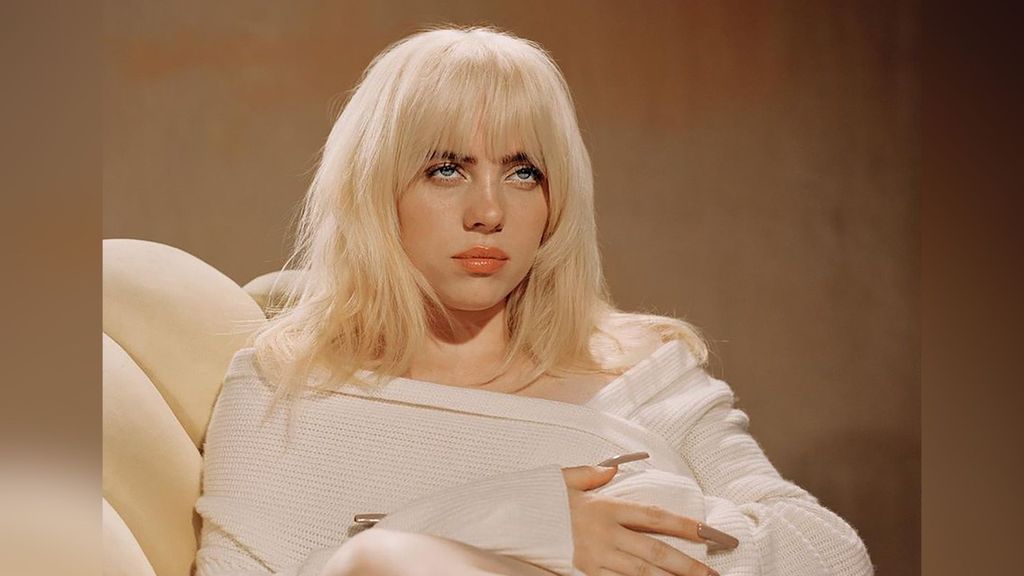 During a recent interview, American singer and songwriter Billie Eilish opened up about her experience with the dark side of internet trolling and criticism. (@billieeilish/Instagram)

WASHINGTON — During a recent interview, American singer and songwriter Billie Eilish opened up about her experience with the dark side of internet trolling and criticism. The 19-year-old singer spoke about social media trolling in an interview with DJ Clara Amfo.

“The people that even say the crazy stuff don’t even think you will see it. They would never say that to you in real life. What is the point of trying to do good if people are just going to keep saying that you are doing wrong?” said Eilish.

The Grammy-winner discussed the online hate and trolling she gets despite her attempts to do “good for people.”

“I try so hard to do good for the world and good for people. It’s like you can try to do everything right, and still, it is like one of those exposing celebs accounts goes, ‘Billie Eilish is getting backlash for whatever in the world,’” she said.

The 45-minute interview aired the day after the release of her second studio album, “Happier than ever.”

Before the release of the album, Eilish opened up about creating her sophomore album and how she felt much more confident while making it.

“I wanted to make a very timeless record that wasn’t just timeless in terms of what other people thought, but really just timeless for myself. I gathered a lot of inspiration from a lot of older artists that I grew up loving,” she said.

“And, you know, mostly Julie London, and a lot of Frank Sinatra and Peggy Lee. And then the songs in the album are all over the place. And very versatile and different to one another, but also are very cohesive, which is like a big goal for me is to make things feel like the same project, but not like the same song over and over again (sic),” said Eilish.

“The main thing that I would hope is, for people to hear what I say, and then go, ‘Oh, God, I feel like that I didn’t know that I felt like that. But this is how I feel,’ and maybe make a change in their life that makes them happier.”

Eilish explained that she had a lot of “self-reflection” while making the album, a process that felt “very natural and satisfying.”

“Before, I always felt under pressure and anxious and felt like I wasn’t doing enough, right, or doing a good job. Or this isn’t good enough. I felt like I wasn’t very talented at the time, and I actually feel much more confident in my craft now,” said Eilish.

Eilish is also set to perform in the streaming platform Disney+ concert film, premiering in Sept. 2021.