Australia’s energy market operator has set out multiple pathways to net-zero emissions by 2050, it aims for a stronger economy. 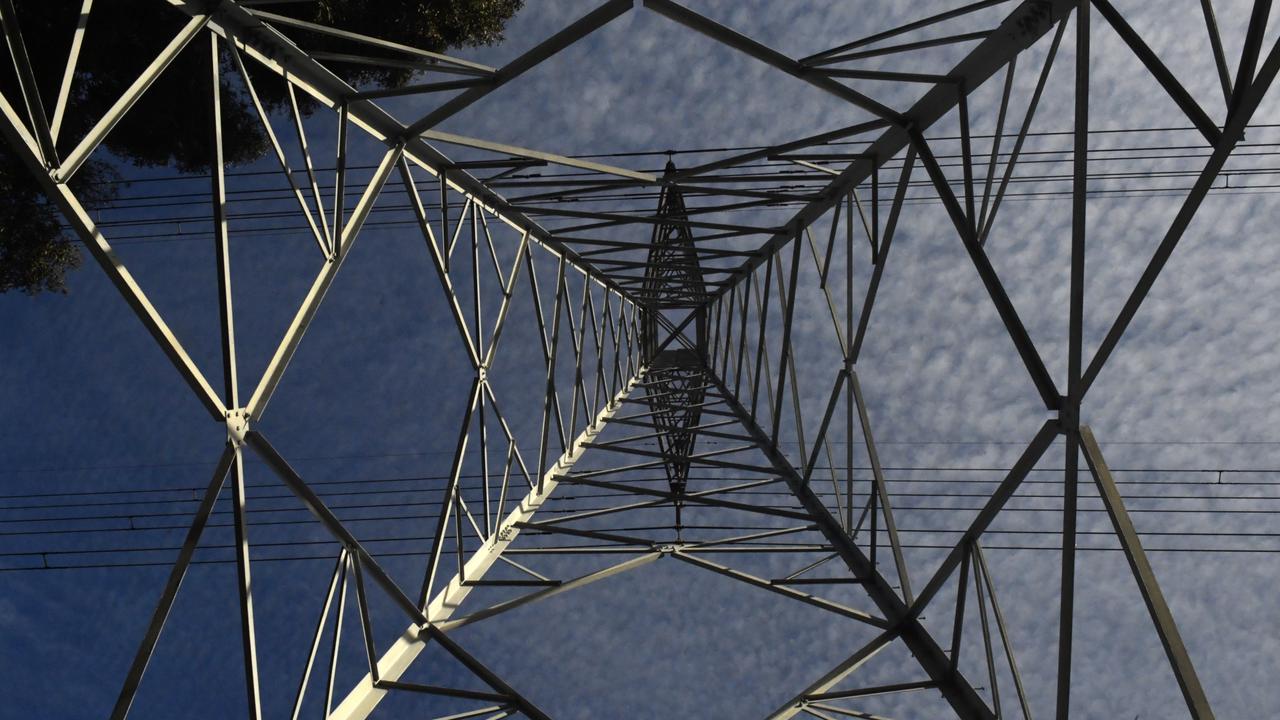 BRISBANE, Australia — Australia has not committed to reaching net-zero emissions by 2050 but said it is a preference to get there by then.

The Australian Energy Market Operator modeled five scenarios about how the country’s energy future could look.

It found two ways to achieve deeper emissions cuts and stronger economic outcomes compared with a net-zero by 2050 policy.

“There is no doubt the energy transition is forging ahead,” Alex Wonhas, chief systems design officer at Australian Energy Market Operator, said.

“We have tried to capture this through a range of scenarios characterized by the growth of electricity demand and the pace of decarbonization.”

This has led to the introduction of two central scenarios, Wonhas said.

“One is the ‘steady progress’ scenario with decolonization led by existing government policy, corporate abatement goals, and continued growth in PV uptake,” he said.

“The other, ‘net zero,’ is driven by accelerating technology-led emission abatement based on extensive research and development, policy and progressive tightening of emission targets to meet an economy-wide net-zero target by 2050.”

Under the latter scenario, the focus would be on the development of low-emissions technologies helped by state government-supported renewable energy zones to move away from high-polluting power.

The shift would take off in the 2030s, with nearly half of Australia’s homes currently heated by gas being electrified by the middle of that decade and into the 2040s.

Economy-wide decarbonization would occur as the 2050 deadline approached.

This approach was consistent with global average temperature rise or global warming of about 2.6 degrees Celsius (3 degrees Fahrenheit) by the end of the century.

The Paris Agreement, which Australia signed up to, aims to avoid dangerous climate change by limiting global warming to well below two degrees (4.68 degrees Fahrenheit).

Net-zero would be achieved on or before 2050 under this model, which was consistent with keeping global warming to under two degrees.

Much of the transport sector would be electrified, with electric vehicles taking over from traditional cars.

Sectors such as manufacturing would lean on domestic hydrogen and biofuels, while carbon sequestration in the land would help neutralize hard-to-abate emissions.

This scenario assumed the scale of hydrogen production would be largely immaterial to the national energy market.

This pace was consistent with limit global warming to 1.5 degrees Celsius (2.7 degrees Fahrenheit) and would lead to the strongest economic outcomes for Australia.

Hydrogen, produced not by fossil fuels but renewable energy, would supply domestic needs and exports.

Electrification of the energy market would remain strong, but more homes would instead replace gas heating with hydrogen.

The worst-case option modeled by the Australian Energy Market Operation involved a largely business-as-usual approach to policy, slow economic recovery from the Covid-19 pandemic, and the greatest risk of power outages.

It was consistent with a mean global temperature rise of 4 degrees Celsius (7.2 degrees Fahrenheit) by 2100.

The Australian government has yet to make a formal, binding commitment to achieving net-zero emissions, unlike the country’s other advanced economic counterparts of the global North.

The Intergovernmental Panel on Climate Change (IPCC) strongly recommends limiting the global mean temperature rise to 1.5 degrees Celsius as the difference of even half a degree at that level would be catastrophic. A 1.5-degree warming scenario itself will have an irreversible impact on biodiversity and climate.

According to Climate Council estimates, between 70 and 90 percent of coral reefs will be lost in a 1.5-degree scenario and up to 99 percent if the warming exceeds 2 degrees. Ice-free Arctic summers will occur at least once in 10 years at 2 degrees or above and will be 10 times less frequent at 1.5.