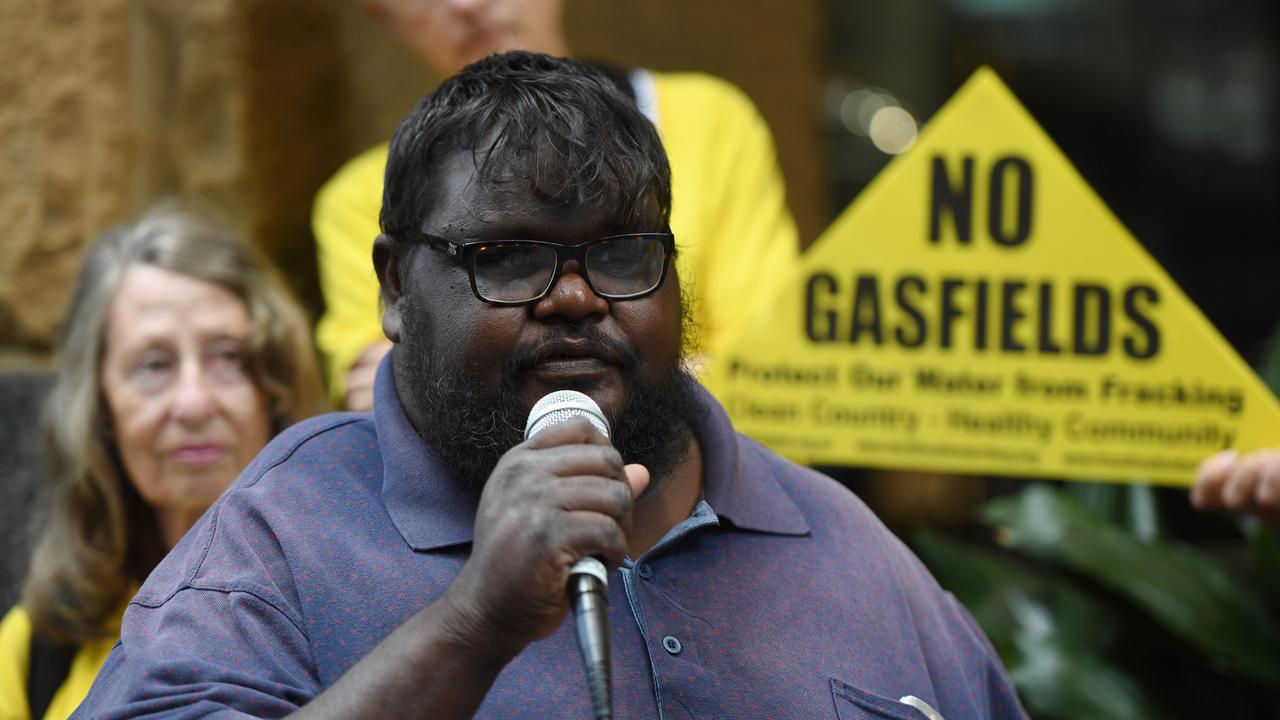 DARWIN, Australia — Traditional owners have aimed at the Top End‘s Indigenous representative body, accusing it of abandoning them during gas fracking negotiations.

The Northern Land Council is only consulting with malleable native-title holders, who will sign agreements to progress gas development in the Beetaloo Basin, a parliamentary inquiry has been said.

“Northern Land Council so far has done nothing for us. If they did something, these wells wouldn’t be on our country in the first place,” said Johnny Wilson, Beetaloo’s traditional owner, in a Senate inquiry into oil and gas exploration and production in the basin.

He said some Beetaloo traditional owners had tried to arrange meetings with the Northern Land Council to express their concerns but had been rebuffed.

“The Northern Land Council is the mother of all stuff that happens on the country, but there is no communication,” said Wilson.

“Stop and talk to traditional owners, not just the ones that are handpicked.”

Plans to use hydraulic fracturing to unlock the Beetaloo’s gas reserves have caused concerns among many Territorians, who fear the chemicals used in the process could contaminate groundwater.

Wilson was critical of the Northern Land Council’s consultation process, saying some access agreements were not properly explained before they were signed more than a decade ago, resulting in torn apart communities.

“There have been arguments because one person in a family has signed over these agreements without knowledge of the whole family or the whole clan,” he said.

Wilson said he and other traditional owners were now traveling to communities in the region “to spread the word” about their concerns about fracking because the Northern Land Council wasn’t properly representing them.

Garrwa and Yanyuwa man Gadrian Hoosan said he no longer wanted the Northern Land Council to represent his interests.

“We haven’t got any interest anymore, and we’re people who are pulling together ourselves to stand up because they left us a long time ago,” he said.

“We’ve had enough of the Northern Land Council, so all the key people right across the Territory are pulling together as one now to try and fight against all these companies that are trying to destroy our basin.”

Yanyuwa man Nicholas Fitzpatrick said the Northern Land Council and mining companies needed better to explain the risks of fracking and the process.

He agreed with Senator Sarah Hanson-Young that Aboriginal people had been the victim of coercive consultation in the past.

“It is not a matter of numbers,” he said.

As per the website, the Northern Land Council is legally obliged to consult with traditional landowners and other Aboriginal people interested in affected land.

All landowners must give informed consent before any action is taken to affect their lands, it said.

An independent inquiry in 2018 found that even small-scale developments in the Beetaloo could create more than 6500 full-time jobs and generate AU$2.8 billion ($2.1 billion) for the cash-strapped Northern Territory economy over 25 years.

About 90 percent of the Territory’s supply comes from groundwater sources, per the Northern Territory government.