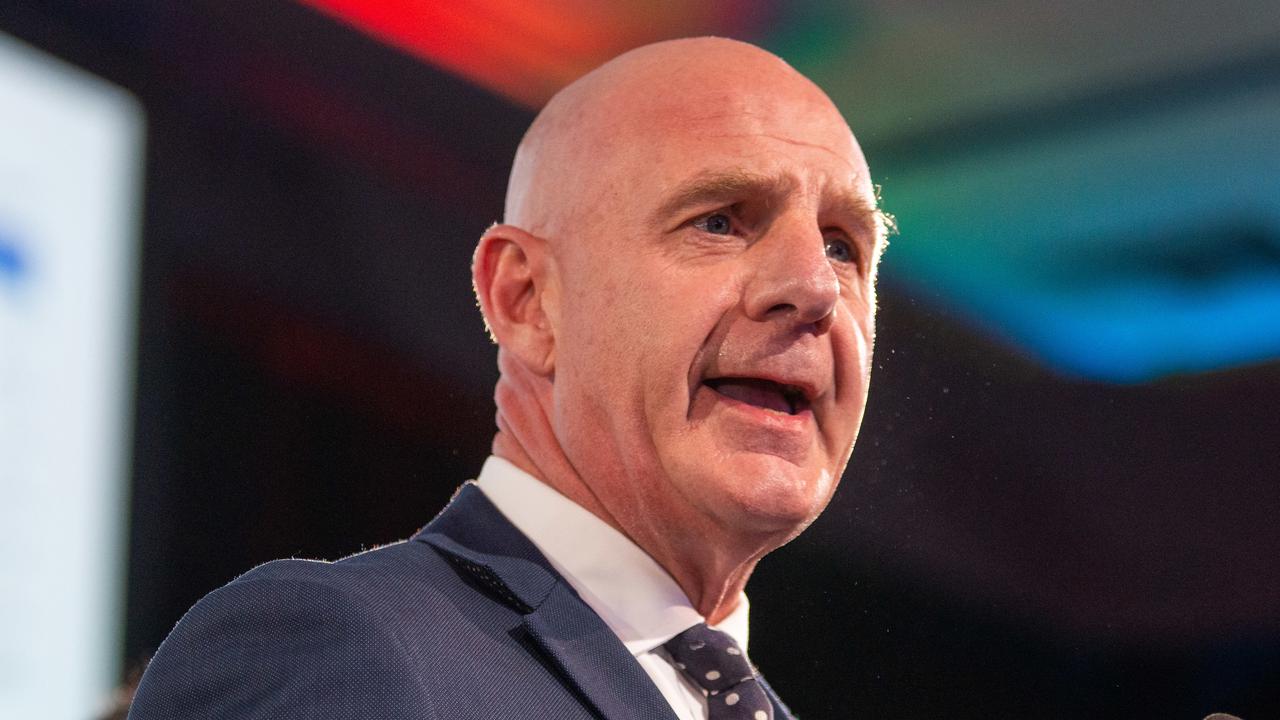 HOBART, Australia — The island state of Tasmania shut its border with southeast Queensland on July 31 and has told some 11,000 recent arrivals to stay home.

The border closure with the region will be effective until at least 4 pm on August 8, mirroring the mainland state’s lockdown.

Queensland Government on August 2 lengthened the lockdown for 11 areas after 13 new locally acquired cases of the highly infectious Delta Covid-19 strain were recorded.

The stay-at-home order was announced on July 31 after Tasmania closed its border to several mainland local government areas.

“I understand this is an inconvenience, but I want to stress this is a very serious situation,” Tasmanian Premier Peter Gutwein said.

“The Delta variant is a whole new ball game.”

Anyone in Tasmania who has been in southeast Queensland since July 17 must stay home for 14 days from when they arrived and return a negative test before being allowed out.

As for Tasmanians still in Queensland, they are allowed back but will be required to undergo quarantine at suitable premises, either at home or hotel quarantine for a fortnight.

“We have the best border controls in the country in terms of the Tas E-Travel application,” said Gutwein.

“We will be sending out texts this afternoon to those people that are affected.”

People can leave their homes, provided they wear a mask, for grocery shopping, medical care, to get tested, exercise, and work or study.

Police cautioned four Queensland tourists who tried to enter Cradle Mountain National Park despite being subject to the directive.

A 19-year-old Tasmanian woman who recently returned from southeast Queensland was also warned after attending the Hobart waterfront on the night of July 31.

“I understand there have been a number of other reports of people that haven’t been abiding by the stay-at-home order. They may not be so lucky. There is a AU$774 ($572.13) on-the-spot fine,” Gutwein said.

“The reason we’re asking you to stay at home is so you can keep our community safe.”

Tasmania, which hasn’t had a community case since May last year, is also closed to the southeastern state of New South Wales and designated high-risk premises in Victoria and South Australia.

The island state on July 30 opened up Pfizer vaccinations to people aged 30-39 and has since registered some 10,000 bookings in the cohort.

The government has put a call out for enrolled nurses to join the vaccination effort.

“We believe the risk is so significant, we need to ensure these people remain at home,” he said.

“We have to respond quickly to protect Tasmania. We know it will be difficult.”