The Victorian government will introduce a bill in state parliament to allow families of assault victims to voice their stories.
By Benita Kolovos August 3, 2021
Facebook
Twitter
Linkedin
Email 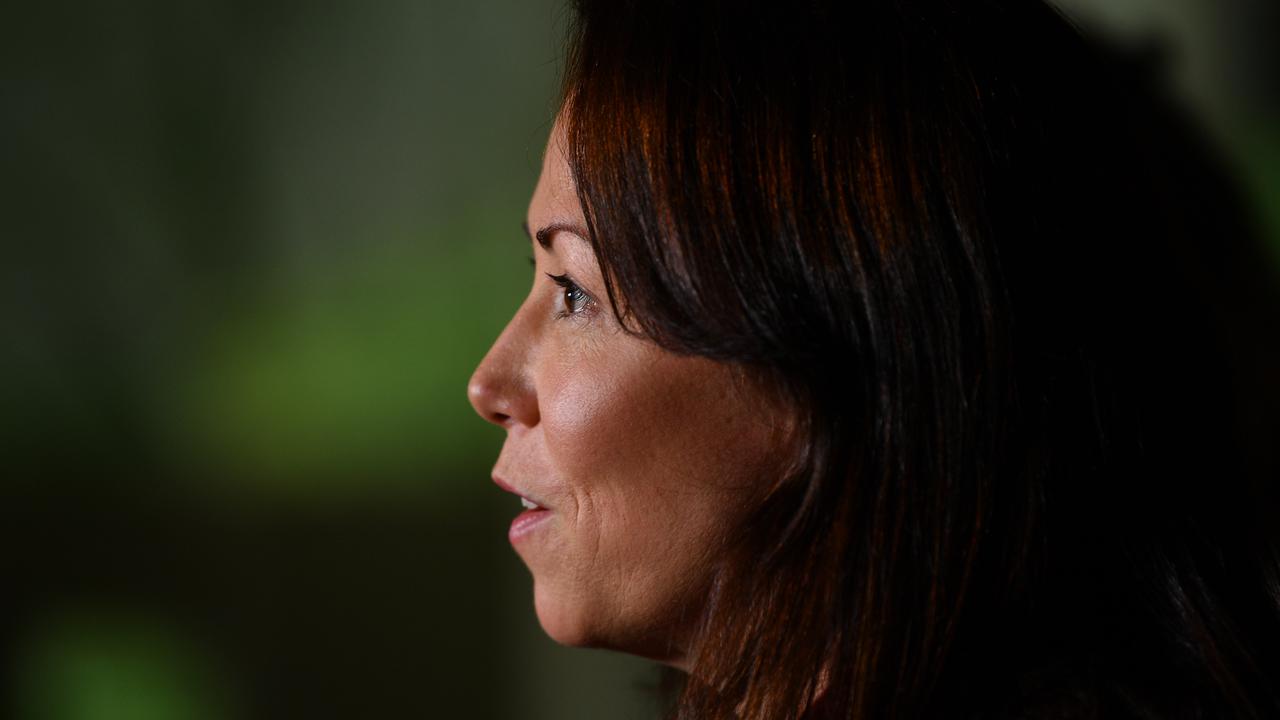 MELBOURNE, Australia — A bill will be introduced to Victorian parliament, which, if passed, will allow families of deceased sexual assault victims to tell the stories of their loved ones.

The Judicial Proceedings Reports Amendment Bill 2021 will be introduced to parliament on August 3 by the government under the leadership of Daniel Andrews.

The bill will make it clear it is legal to publish identifying details of a deceased victim of a sexual offense, provided doing so does not identify another victim-survivor who wishes to remain anonymous.

A family member, partner, or close friend of a deceased victim will also be able to apply for a victim’s privacy order if they wish, for their loved one’s identity to remain protected.

A convicted or alleged perpetrator cannot apply for the order even if they are family members or close friends.

“The order would only be granted where it is necessary to avoid undue distress to the person applying for the order, and where this risk outweighs the strong public interest in freedom of expression, free media reporting, and open justice,” Attorney-General Jaclyn Symes said.

“I thank them for their insights on how to strike the right balance on this tough, emotional, and personal issue,” Symes said in a statement.

The scheme will be reviewed after two years of operation.

The bill comes some nine months after the government failed to support changes to the Judicial Proceedings Reports Act, which would have criminalized the naming of deceased sexual assault victims without a court order.

“The Victorian Attorney-General was notified of the impact of these laws in April 2020, said the report. “On August 28, 2020, the Attorney-General announced that the Government would hold ‘close consultations’ with victim-survivors to develop urgent amendments to the laws.”

“However, the Victorian Law Reform Commission published a report on August 4, 2020, on contempt of court which deals with this issue; the Commission engaged in extensive consultations with victims for the report. We say that further consultations are not necessary. We already know what changes should be made to the law.”

The family of rape-murder victims Jill Meagher and Aiia Maasarwe were among those who opposed the changes at the time.

Shadow Attorney-General, Edward O’Donohue on August 3, said that the “victims of crime are an afterthought” to the state government.

If the publication of a victim’s story would identify another victim, then the story can only be published if the other victim consents.

If the victim is under 18 and the offender has been convicted, their story cannot be published.