The vast majority of animals caught in 2020 in shark netting off beaches around Sydney are not targeted shark species. 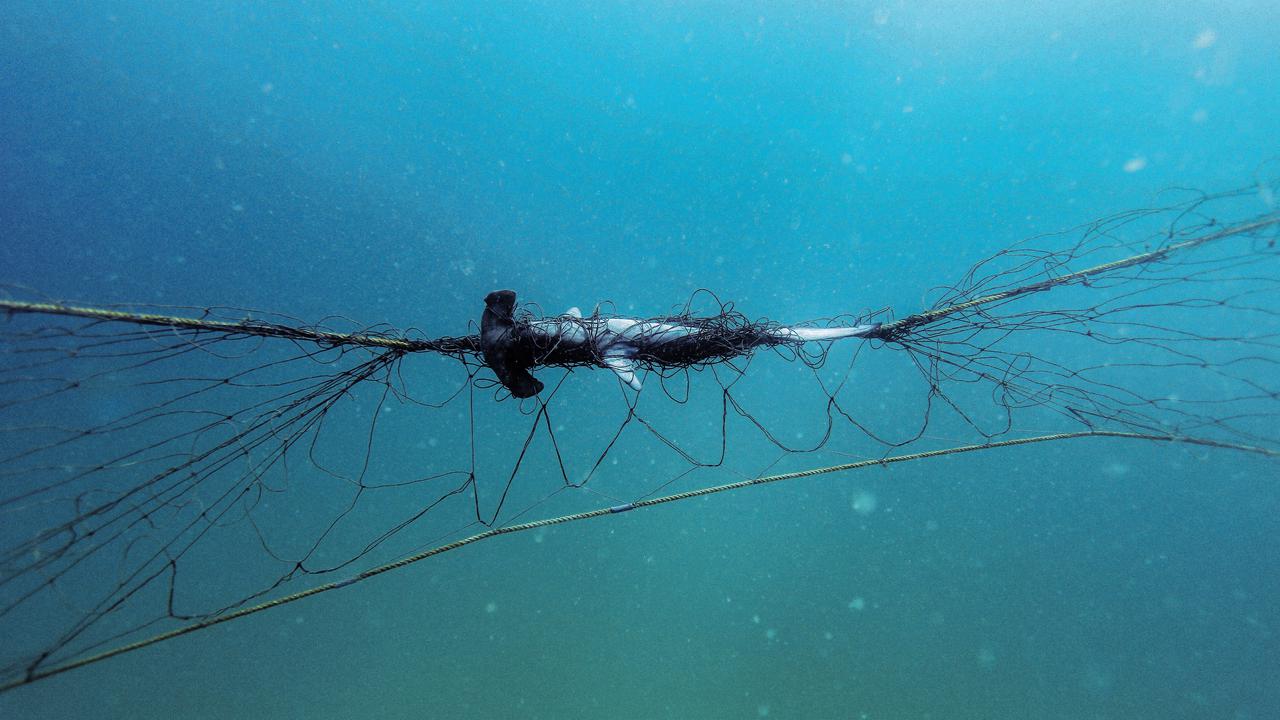 The vast majority of animals caught in netting off Sydney beaches are not targeted shark species. (AAP Image)

SYDNEY — A turtle is found dead on average every 20 days in a shark net lining beaches in and around Sydney, new data shows.

The annual report on 51 shark nets running from the harbor city, Newcastle, to the coastal city, Wollongong, shows 40 of the 375 animals found dead or alive in nets in the latest season were its target species: white, bull, and tiger sharks.

While most rays are released alive, the vast majority of other animals caught were dead by the time they are found.

That includes all five dolphins found during the eight-month season, as well as a fur seal trapped at Bondi.

Twelve of the 18 turtles caught also died, including an olive ridley sea turtle at Bronte, several on Sydney’s northern beaches, and several more on the Central Coast.

Bull sharks, most of which died, were found at beaches including Avalon, McMasters, The Entrance, and Thirroul. The figures didn’t raise red flags under the program’s key performance indicators, being in line with or lower than previous seasons’ catches.

There was no fatal or serious injury at a meshed beach for the third year in a row, with 10 confirmed interactions over that time.

About 5.6 million people visited patrolled beaches in the netting zone between September 1 and April 30.

“The technology is nearly 100 years old; we would never accept safety technology that old in any other facet of our lives. Why should ocean safety be any different?”

“All marine turtle species are experiencing serious threats to their survival,” states the report.