Responding to the health and economic impacts of the pandemic will be the focus of parliament, as the virus threatens children. 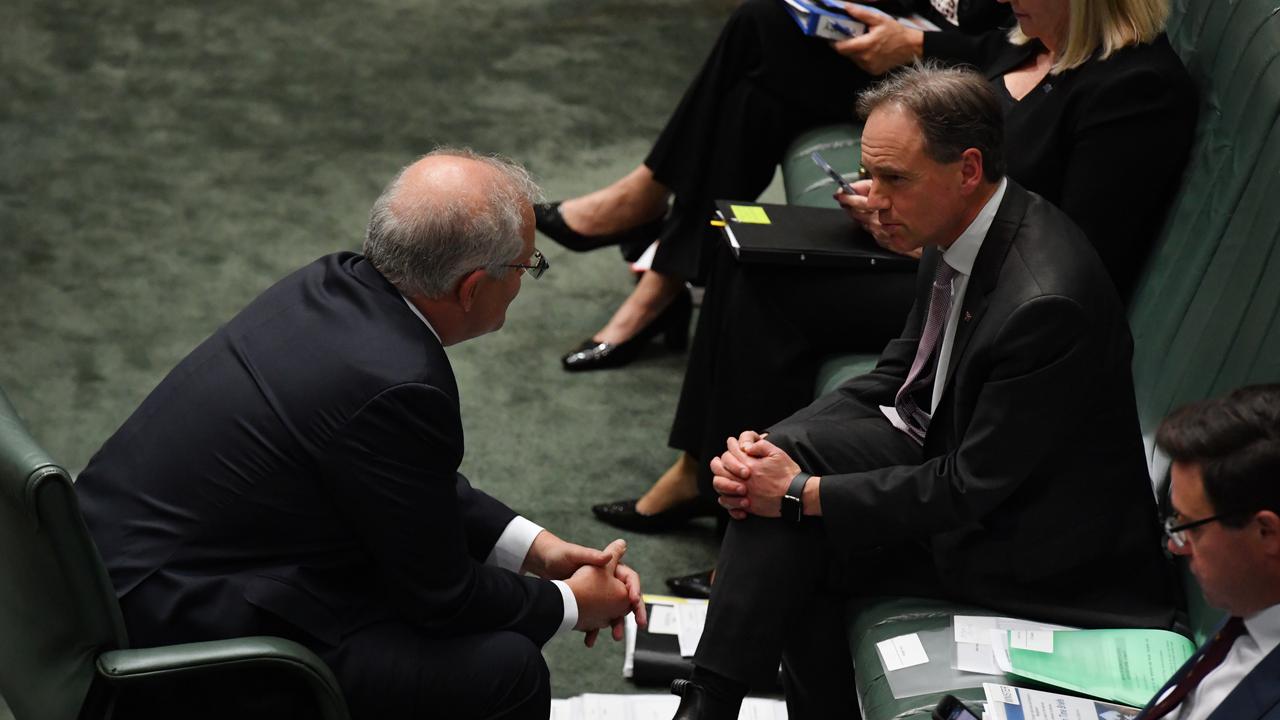 Responding to the health and economic impacts of the Covid pandemic will be the focus of parliament. (AAP Image)

CANBERRA, Australia — Australia’s federal government will focus on measures to limit damage to the economy as the Delta variant of Covid-19 continues to wreak havoc in the southeastern Australian state, New South Wales, and northeastern state, Queensland.

Treasurer Josh Frydenberg will, on August 3, introduce to federal parliament a draft law to make changes to the worker and business support.

Labor will support the bill if it is consistent with what the government has previously said it would do.

It is understood the bill will allow the rollout of national business support payments for those impacted by significant lockdowns and make the gains tax-free.

The draft laws will also allow the tax-free treatment of Covid-19 disaster payments for workers over the 2020-2021 tax year.

Parliament is sitting under tight health restrictions, with the public banned from Parliament House and many parliaments and senators video-linking to debates from their home states.

Around 85 members will be present in the House of Representatives and 45 to 50 senators in the upper house.

While the focus of the debate will be on the government’s pandemic response, health authorities’ concerns are growing about the impact on children, especially those with underlying medical conditions.

Approval has now been given for children as young as 12 who have impaired immune systems or come from other vulnerable groups to get priority access to Pfizer vaccines.

“This meant about 220,000 children would be able to get a Pfizer vaccine,” Health Minister Greg Hunt said.

A broader step to approve the vaccination of all children aged 12 to 15 for Covid-19 could be given within weeks.

It comes following evidence that young adults are more likely to contract Covid-19 and transmit it.

“They are often more mobile and likely to engage in activities such as visiting multiple venues at night and more likely to work in casualized and frontline jobs,” said Karen Price, president of the Royal Australian College of General Practitioners.

“So even though their chances of suffering severe effects or dying from Covid-19 may be less than older people, it makes sense to get them vaccinated.”

Prime Minister Scott Morrison will emerge from The Lodge after two weeks of restrictions to attend parliament and deliver a simple message.

“Get vaccinated, full stop,” he said.

So far, 12.4 million people have received at least one dose of a vaccine, with 19.2 percent of the over-16 population fully vaccinated.