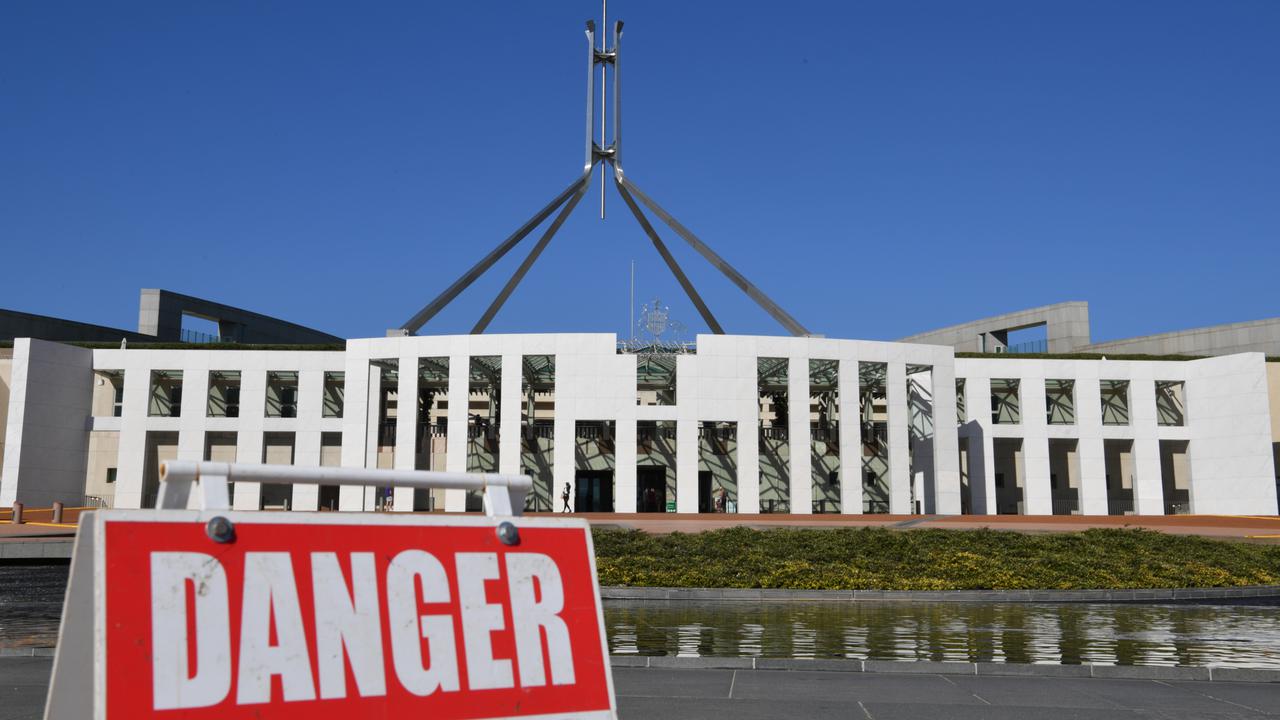 A "slimmed down" parliamentary session will be held under tight Covid-19 restrictions. (Mick Tsikas/AAP Image)

CANBERRA, Australia — There are fears a parliamentary session that starts on August 3 could bring Covid-19 to the virus-free Australian Capital Territory.

Parliament is sitting under tight health restrictions, with the public banned from Parliament House and some members of parliament and senators video-linking to debates from their home states.

Around 85 members of parliament will be present in the House of Representatives and 45 to 50 senators in the upper house.

Senator Birmingham said there were extensive precautions and safeguards in place for the sitting fortnight.

“Restrictions at parliament were tougher than anywhere in the Australian Capital Territory,” said Tony Burke, manager of Opposition Business.

He said it was essential for parliament to pass legislation and apply scrutiny to Prime Minister Scott Morrison.

“When parliament’s on, he has to front up every single day at question time,” Burke said to the Australian Broadcasting Corporation.

“And question time, for all its imperfections, he has to be there, he has to front up. There is plenty to be asking about.”

Defence Minister and Leader of the House Peter Dutton will not attend the sitting fortnight after being forced into home isolation with his family.

His sons attend a school linked to southeast Queensland’s growing Covid-19 outbreak, which has sent millions of people into lockdown.

“It was customary for the Liberals to fill the job when the leader of the house is absent,” said Birmingham.

Dutton took over from Porter after he changed jobs following decades-old rape allegations he strenuously denies.

All members of parliament are required to only bring essential staff into the building under the strict restrictions imposed on the house. Staff is expected to be limited to ministerial and shadow ministerial staff, with all others working remotely.

Two in every five staffers will be working remotely under the substantial reduction in the number of attendees of the parliamentary sessions.

Former parliamentarians, elected members of other legislatures, sponsored pass holders, and volunteers are excluded from entering the building through August and September.

The Morrison government’s Covid-19 response, slow vaccination rate, and a federal commitment to achieving net-zero emissions by 2050 are expected to be points of extensive debate when the sittings resume on August 3.