Fostering cultural engagement between Australia and Asia is at the heart of Adelaide's OzAsia Festival.
By Tony Magnusson August 3, 2021
Facebook
Twitter
Linkedin
Email 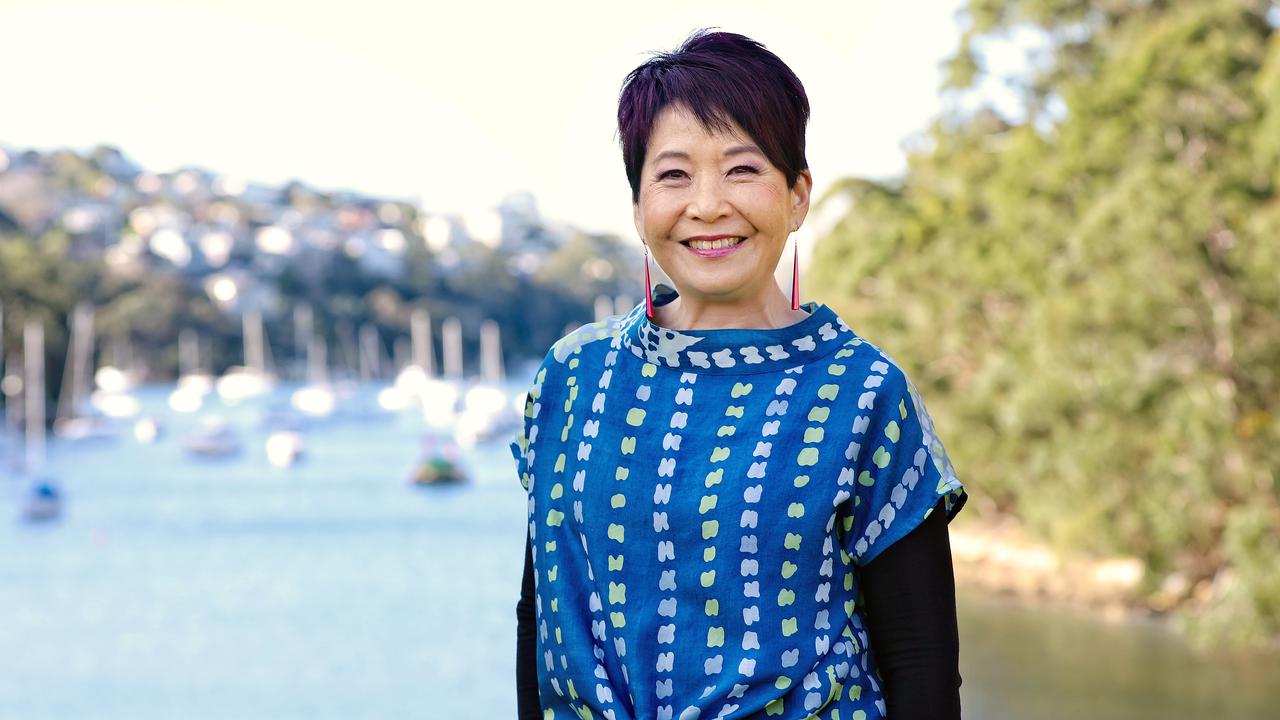 ADELAIDE, Australia — When Annette Shun Wah signed up as OzAsia Festival’s new artistic director, she looked forward to the travel opportunities that would ensue from curating the Adelaide Festival Centre’s marquee spring event.

Wah is a writer, broadcaster, actor, producer, and theater-maker.

“Finally, a job where I had to travel internationally and to Asia,” she said.

“The whole point of the festival is to foster cultural engagement between Australia and Asia, so you have to be able to go there and see what people are thinking, making, and talking about.”

That was March 2020, and she had three months to lock in that year’s program.

“That was pretty stressful,” she said.

“But then lockdown happened, and it became obvious that I was not going to be able to travel.”

As the Covid-19 pandemic worsened, Shun Wah and the festival team pivoted to digital, reformulating OzAsia 2020 as a fortnight of online talks, panel discussions, and performances. Presented by Shun Wah herself, OzAsia Talks Live attracted more than 170,000 views.

A comedy special, a Filipino street party, a mini film festival exploring Hong Kong auteur Wong Kar Wai, and, new to OzAsia, a writing and ideas program, “In Other Words.”

Notable among the festival’s 11 world premieres is “The Demon,” written by award-winning author Michael Mohammed Ahmad (The Boys, The Lebs) and billed as a “neo-noir investigation into the history of white Australia.”

“It is set in modern-day Sydney, where a couple of cops are on the trail of a suspected killer,” said Wah.

“She leads them to Burrangong in New South Wales, site of the anti-Chinese Lambing Flat riots of 1860-61. She thinks there is a demon there who is at the root of the problems we face today and who needs to be appeased.”

Melding live theatre with choreography and special effects, the show promises to be tense, immersive, and action-packed.

“There’s everything from kung-fu and high-wire acts through to drama and great music. It’s very provocative, and there’s humor in it too,” said Wah.

“Maria comes from western Sydney and is the daughter of Vietnamese boat people,” said Wah.

“She is also Australia’s biggest action star, she has won awards in Los Angeles and across Asia, but no one knows who she is in Australia, and she struggles to get gigs here.”

Indonesian-Australian contemporary artist Jumaadi will share with audiences his quirky and idiosyncratic world view in the global premiere of Perahu-Perahu, a contemporary take on wayang kulit, or Indonesian shadow puppetry.

Meaning ‘boats,’ Perahu-Perahu explores sea travel between Indonesia and Australia over hundreds of years, encompassing themes of trade and migration as well as human trafficking and disease.

Co-directed by Jumaadi and musical director Michael Toisuta, the piece is performed onstage by two shadow makers who have at their disposal 300 hand-cut shapes and two overhead projectors, all to the accompaniment of an ensemble of musicians.

Also onstage, Jumaadi ‘conducts’ the performance and lends his shadow makers an extra pair of hands when required.

Meanwhile, the way to hearts and minds is through the stomach. That could be the principle underpinning Double Delicious. This theatre piece sees five “storyteller-cooks” each recount a personal story informed by a cherished dish before sharing the said dish with the audience.

“Everyone will be seated at round tables of 10, Covid-19 allowing, because round tables are trendy in Asian cultures,” said Wah.

“It is about coming together in equal measure and enjoying the food. At the end of each story, the dish will appear in front of you, and you complete your experience by eating it.”

“Moon Lantern has always been at the heart of the festival, but instead of the lanterns coming to us, we go to the lanterns,” Wah said.

“There will be storytelling, pop-up performances, workshops, and sound and light installations. You can go at a time that suits you and at your own pace. It will be a more intimate experience.”

A fourth-generation Chinese-Australian, Shun Wah was born in Cairns and grew up on a chook farm north of Brisbane.

She rose to prominence in the 1980s and ’90s, presenting shows such as The Noise and Eat Carpet.

“I started in radio, and I loved radio because of the anonymity, but I came to television because of a few racist incidents,” said Wah.

“I thought, maybe by being an Asian face on television, doing a reasonably competent job, it might change some people’s ideas about what Asian people are. But once I ended up on national television, I found myself becoming the poster child for representation, which I hadn’t set out to be.”

In 1996 she appeared in Clara Law’s feature film Floating Life, about an elderly Chinese couple who left Hong Kong to live with one of their children in Australia.

Since 2013 Shun Wah has been executive producer of Contemporary Asian Australian Performance, the company behind several OzAsia shows, including Double Delicious, The Demon, and Perahu-Perahu. Now she is an artistic director.

“We also build capacity within the Asian-Australian performance community to have a sector-wide impact on greater representation and more opportunity and professional development for artists of Asian background. Our cultural landscape must reflect who we are, and it still does not.”