“Aquaman 2” Producer Opens About Not Removing Amber Heard From Film 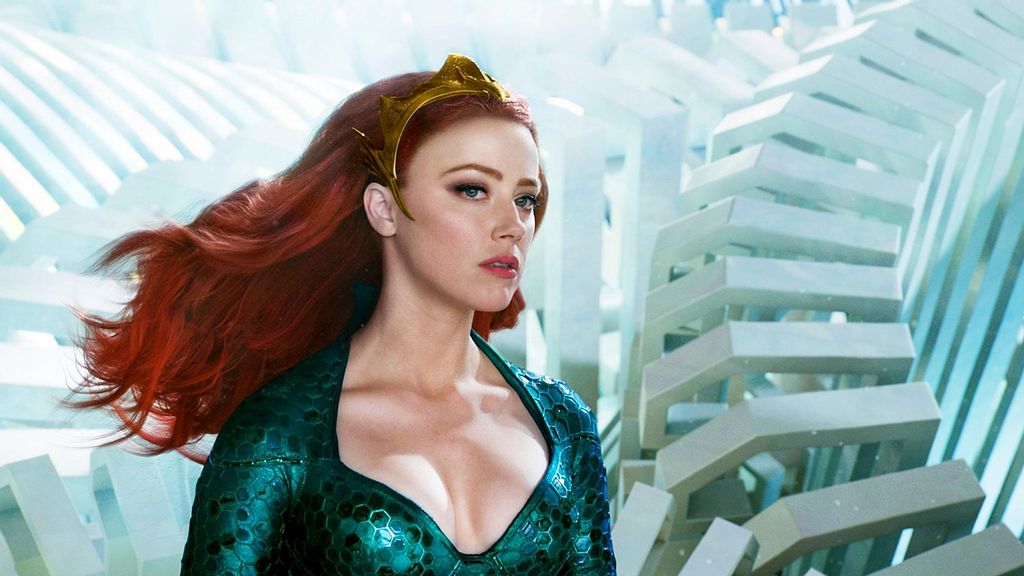 WASHINGTON — “Aquaman 2” producer Peter Safran rejected the social media campaign driven by Johnny Depp fans to remove his estranged wife and actor Amber Heard for the DC sequel in the wake of the actors’ tumultuous divorce.

A social media drive named “Remove Amber Heard from Aquaman 2” led by Johnny Depp supporters has constantly been demanding the removal of Heard from the much-awaited “Aquaman 2” after Warner Bros. removed Depp from the upcoming Fantastic Beasts sequel, with actor Mads Mikkelsen taking over the role of Gellert Grindelwald, as per reports.

Dismissing the social media drive-by Depp’s supporters, Safran explained why the creative team didn’t go with the idea of removing Heard from the movie.

“I don’t think we’re ever going to react to, honestly, pure fan pressure, you gotta do what’s best for the movie,” he said.

“We felt that if it’s [director] James Wan and [star] Jason Momoa, it should be Amber Heard. That’s really what it was (sic).”

“One is not unaware of what is going on in the Twitter-verse, but that doesn’t mean you have to react to it or take it as gospel or accede to their wishes. You have to do what’s right for the film, and that’s really where we landed on it.”

Heard has kept a low profile since her ex-husband, Depp, lost a legal battle over libel in the United Kingdom in Nov. 2020. Depp, who Heard accused of abuse, sued a British newspaper after they labeled him a “wife-beater.”

The 35-year-old actress, in 2016, sought a restraining order against Depp from a Los Angeles court. Heard claimed that Depp had violently attacked her and reported other incidents of domestic violence.

“The Rum Diary” alumni and ex-couple are also involved in other legal disputes. Depp launched a defamation suit in 2019 worth $50 million about an opinion piece written by her in a newspaper in 2018, to which Heard filed a $100 million countersuit. Their trial is scheduled to go in next April.

Last Nov, Heard, who plays aquatic warrior Mera in the franchise, described the protests in an interview with a media outlet as “paid rumors and paid campaigns on social media” that “don’t dictate [casting decisions] because they have no basis in reality.”

She also said that only the fans made “Aquaman” and “Aquaman 2” happen, and she was excited to get started with its shooting.

The first part of the “Aquaman” series was released in 2018 and garnered a business of more than $1 billion at the worldwide box office. The movie was the highest-grossing film in the DC Extended Universe.

Produced by James Wan and Safran, the upcoming film will be written by David Leslie Johnson-McGoldrick.

Jason Momoa will reprise his role as the titular character along with co-stars Heard and Patrick Wilson.