Authorities have tightened restrictions for returnees from regional Queensland if they transit through Sydney Airport. 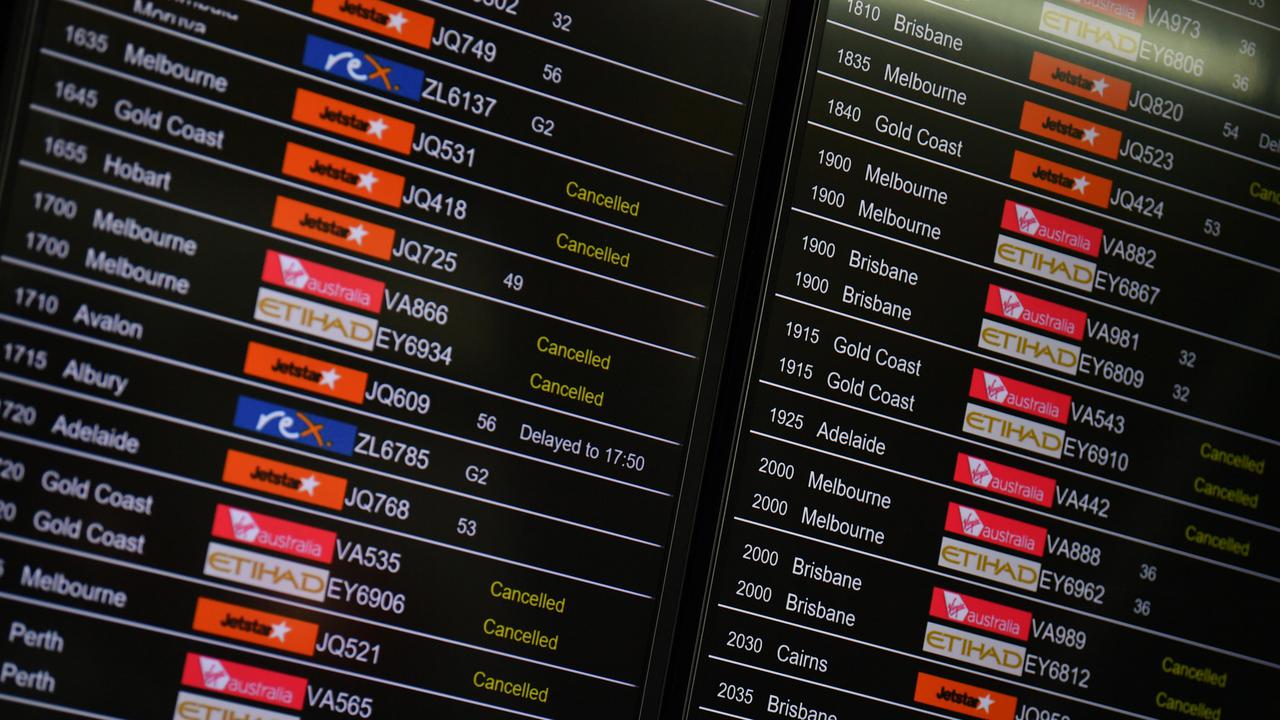 Sydney Airport has been declared a no-go zone for people traveling back to Adelaide. (Dean Lewins/AAP Image)

ADELAIDE, Australia — Sydney Airport has been declared a no-go zone for people traveling back to Adelaide from regional Queensland—southeastern Australian state—amid the continued spread of Covid-19 in Sydney and its surrounds.

Effective immediately, anyone arriving in Adelaide from regional centers in the Sunshine State, Queensland, and who has transited through Sydney will be required to spend two weeks in-home quarantine.

Police Commissioner Grant Stevens said with almost 200 Covid-19 cases reported in the southeastern state of New South Wales on August 3, South Australian authorities could no longer have confidence that people traveling through Sydney Airport could “maintain a sterile corridor”.

He has also reaffirmed warnings to people in Queensland to come home quickly, as the situation could change in the coming days, preventing any travel to South Australia except by special exemption.

“Anybody in regional Queensland needs to revisit their travel plans,” Stevens said.

“People should make every effort to return home as quickly as possible. We simply cannot guarantee that the restrictions with regional Queensland are not going to be increased. We have given advance notice to these people. We’re hopeful that people have heeded that message.”

With respect to Brisbane and southeast Queensland, South Australian residents can still return but are already required to quarantine for 14 days.

Sports competition can resume with spectator numbers at outdoor venues limited to 1000, but the state will keep mask-wearing in place for high-risk settings, high schools, and most public places, including shopping centers.

Family gatherings will continue to be limited to 10 people and weddings at funerals will stay at 50 people. The new arrangements are likely to stay in place for at least a week after enforcement, however, Stevens said they will be subject to continuous assessment.

The changes come after South Australia stared down its own cluster of Covid-19 infections, sparked two weeks ago after a man returned from Argentina and tested positive after quarantining in Sydney.

The cluster grew to 21 cases and prompted a week-long statewide lockdown with authorities hailing the “go hard and go early” strategy for bringing it quickly under control.

South Australia reported no new Covid-19 cases on August 3 and currently has 24 active infections, all in quarantine.

Two people are in hospital, a man in his 80s and a woman in her 80s, but both are in stable condition.