A new study found that people who eat a diet with high flavonoids have a lower risk of cognitive decline. 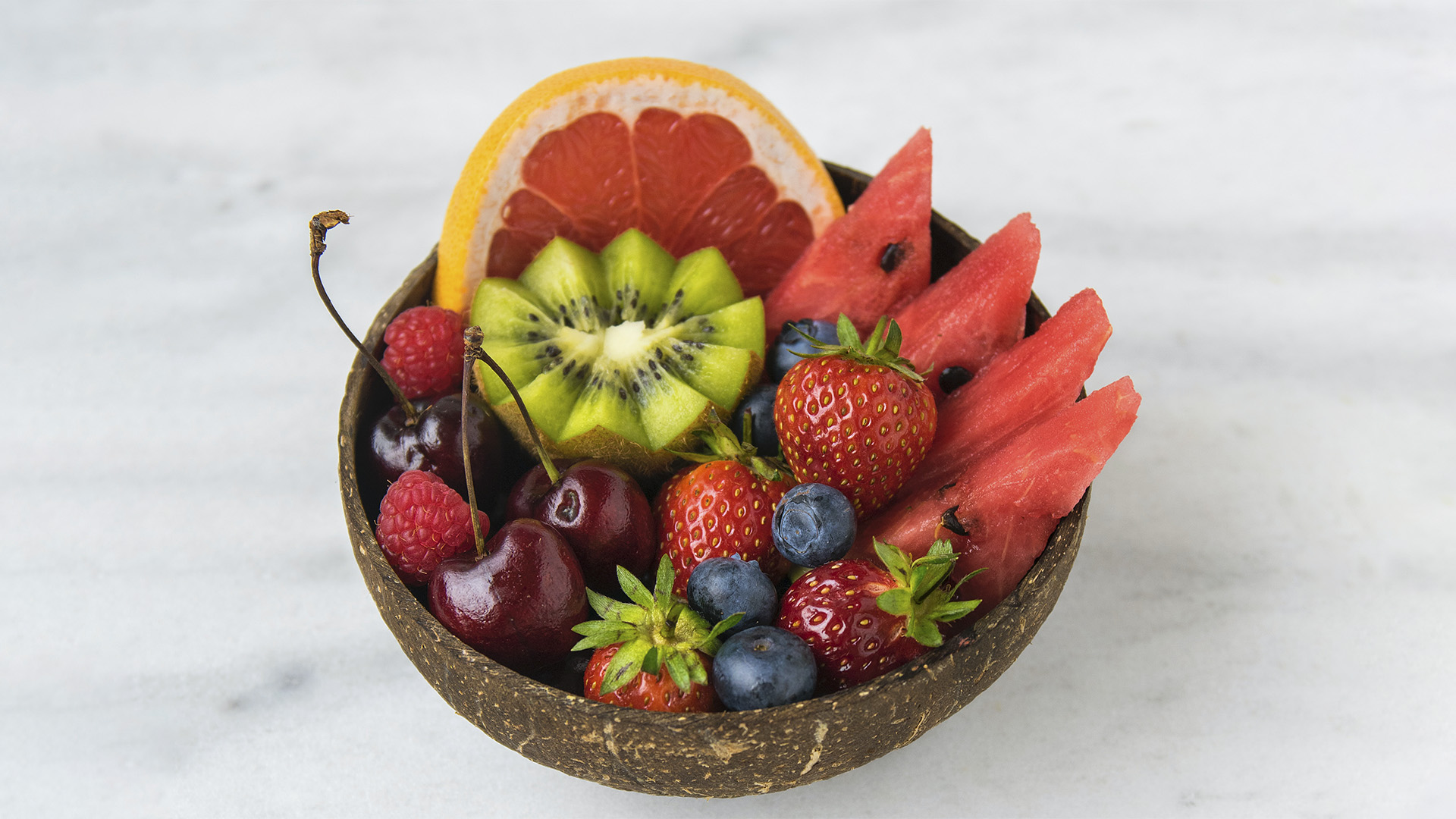 People with a dietary intake of high flavonoids like strawberries, oranges, peppers, and apples may have a lower risk of cognitive decline, as per a study. (Jo Sonn/Unsplash)

BOSTON — People with a dietary intake of high flavonoids like strawberries, oranges, peppers, and apples may have a lower risk of cognitive decline, as per a study.

A new study found that people who eat a diet that includes at least half a serving per day of foods high in flavonoids may have a 20 percent lower risk of cognitive decline.

The findings of the study were published in the online issue of ‘Neurology,’ the medical journal of the American Academy of Neurology.

The study looked at several types of flavonoids and found that flavones and anthocyanins may have the most protective effect.

Flavonoids are naturally occurring compounds found in plants and are considered powerful antioxidants. It is thought that having too few antioxidants may play a role in cognitive decline as one grows.

“There is mounting evidence suggesting flavonoids are powerhouses when it comes to preventing your thinking skills from declining as you get older,” said study author Walter Willett, MD, Doctor of Public Health, of Harvard University in Boston, Massachusetts USA.

“Our results are exciting because they show that making simple changes to your diet could help prevent cognitive decline.”

Their intake of different types of flavonoids was calculated by multiplying the flavonoid content of each food by its frequency.

This assessment focuses on early memory problems when people’s memory has worsened enough for them to notice, but not necessarily enough to be detected on a screening test.

Strawberries, for instance, have about 180 mg of flavonoids per 100 gram serving, while apples have about 113.

After adjusting for factors like age and total caloric intake, people who consumed more flavonoids in their diets reported a lower risk of cognitive decline. The group of the highest flavonoid consumers had 20 percent less risk of self-reported cognitive decline than the people in the lowest group.

Researchers also looked at individual flavonoids. Flavones, found in some spices and yellow or orange fruits and vegetables, had the strongest protective qualities and were associated with a 38 percent reduction in risk of cognitive decline, which is the equivalent of being three to four years younger in age.

Peppers have about 5 mg of flavonoids per 100-gram serving. Anthocyanins, found in blueberries, blackberries, and cherries, were associated with a 24 percent reduced risk of cognitive decline.

Blueberries have about 164 mg of anthocyanins per 100-gram serving.

“The people in our study who did the best over time ate an average of at least half a serving per day of foods like orange juice, oranges, peppers, celery, grapefruits, grapefruit juice, apples, and pears,” said Willett.

“While it is possible other phytochemicals are at work here, a colorful diet rich in flavonoids—and specifically flavones and anthocyanins—seems to be a good bet for promoting long-term brain health.”

“And it’s never too late to start because we saw those protective relationships whether people were consuming the flavonoids in their diet 20 years ago, or if they started incorporating them more recently,” said Willett.