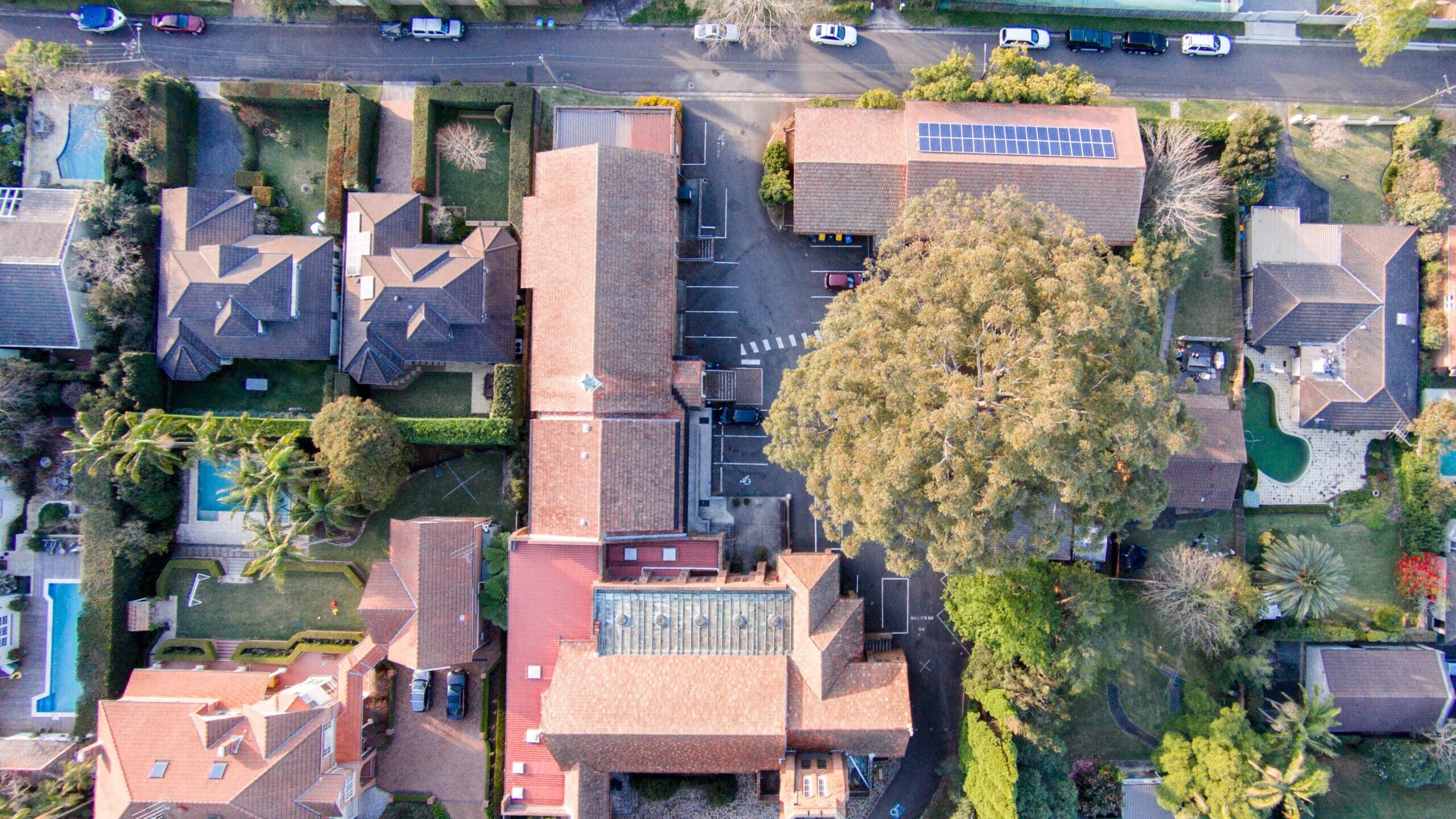 The Petah Tikva-based company’s data can be used for real-estate and insurance assessment and pricing, to identify new opportunities for cellular antennas and energy, and even to assess the potential of covering certain rooftops with solar panels.

The cooperation with the Australian government aims to greatly reduce the amount of manpower needed for such an ambitious project, as it will not require the government to send surveyors to each building.

The initial mapping, to begin in Sydney and Melbourne, is expected to take a few months. After that, the system will constantly be fed updated aerial images.

According to GeoX founder Izik Lavi, this is one of the world’s largest and most advanced projects in the field of geo-mapping.

The prevalence of natural disasters around the world has led to an increase in demand for advanced mapping systems to help insurance companies assess risk, Lavi said. Advanced mapping can help determine which buildings are at higher risk based on factors such as the structural integrity of the roof, or the house’s proximity to forests or oceans.

“This is a very significant leap forward compared to other technologies employed in Australia thus far,” said Lavi.

The newly signed deal is expected to earn the company $15 million over the next five years.