The revenue growth of the organized retail sector is expected to grow at 15 to 20 percent.
By Zenger News Desk August 2, 2021
Facebook
Twitter
Linkedin
Email 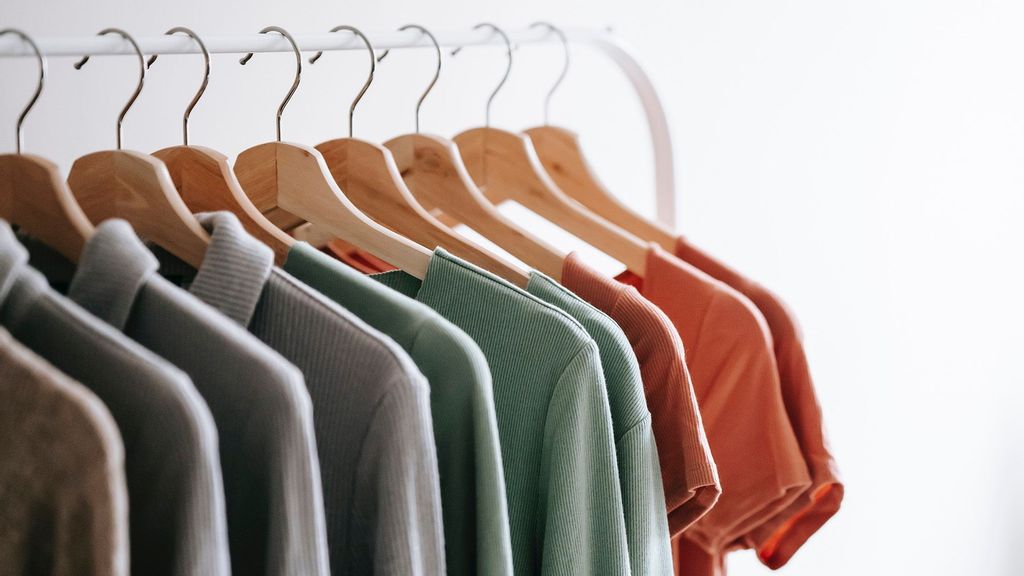 Temporary store closures, restricted mobility, and curtailed discretionary spending due to the second wave of Covid-19 infections are set to pull down revenue growth of the organized apparel retail sector to 15 to 20 percent this fiscal, as per Indian Rating agency Crisil Research. (Liza Summer/Pexels)

MUMBAI, India — Temporary store closures, restricted mobility, and curtailed discretionary spending due to the second wave of Covid-19 infections are set to pull down revenue growth of the organized apparel retail sector to 15 to 20 percent this fiscal, as per the Indian Rating agency Crisil Research.

Earlier, it had expected a fall of 30 to 35 percent. And this revenue growth will be on a low base of last fiscal, which saw a decline of 35 to 40 percent, Crisil’s research said.

“A slower recovery in revenue will mean the operating margin of apparel retailers will remain moderate at 4 to 5 percent for this fiscal compared with the earlier expectation of 7 to 8 percent,” the research said.

“Retailers may have to take recourse to additional debt to plug near-term cash-flow mismatches which could impact their credit quality. Crisil-rated apparel retailers are expected to be better placed due to strengthened balance sheets supported by equity raise of INR 2,000 crore ($268.82 million) made last fiscal.”

The research is based on an analysis of 60 Crisil-rated apparel retailers, which account for a third of the sector revenue.

It assumes staggered easing of localized restrictions and reopening of stores, leading to demand recovery from the second quarter of this fiscal as the impact of the second wave abates, and the vaccination drive gathers pace.

Localized restrictions starting from the second half of April resulted in pan-India average retail mobility (footfalls to retail stores) falling sharply to 36 percent of the pre-pandemic level in May compared with 77 percent in February.

Temporary store closures and constrained mobility have sharply impacted sales of apparel retailers in the first two months of this fiscal, though reopening from June is likely to ignite a gradual recovery.

Anuj Sethi, Senior Director at Crisil Ratings, said that revenue this fiscal would only be 70 to 75 percent of the pre-pandemic level (60 percent in fiscal 2021).

“Unlike the first wave that had a higher impact in tier-1 cities, the second wave has spread in tier-2 and 3 cities and rural areas as well, resulting in a similar impact on departmental and value fashion retailers,” said Sethi.

Amid this sharp impact on offline sales, acceleration in online shopping has been a saving grace and bodes well for retailers with Omni-channel presence. The share of e-retail sales will likely rise to 8 to 9 percent this fiscal compared with the pre-pandemic level of 4 to 5 percent.

To clear inventory and attract footfalls, retailers may offer higher discounts, especially during the initial months of reopening of stores, and this could impact profitability.

However, renegotiation of rental arrangements and trimming of employee costs — which together account for 20 percent of revenue — will help keep operating margin at 4 to 5 percent this fiscal, a slight improvement over 3 to 4 percent last fiscal but much below the pre-pandemic level of 9 percent, the research said.