Qualcomm Names Its Next Flagship Chipset As Snapdragon 898

Qualcomm aims to work towards higher CPU frequencies for the upcoming models. 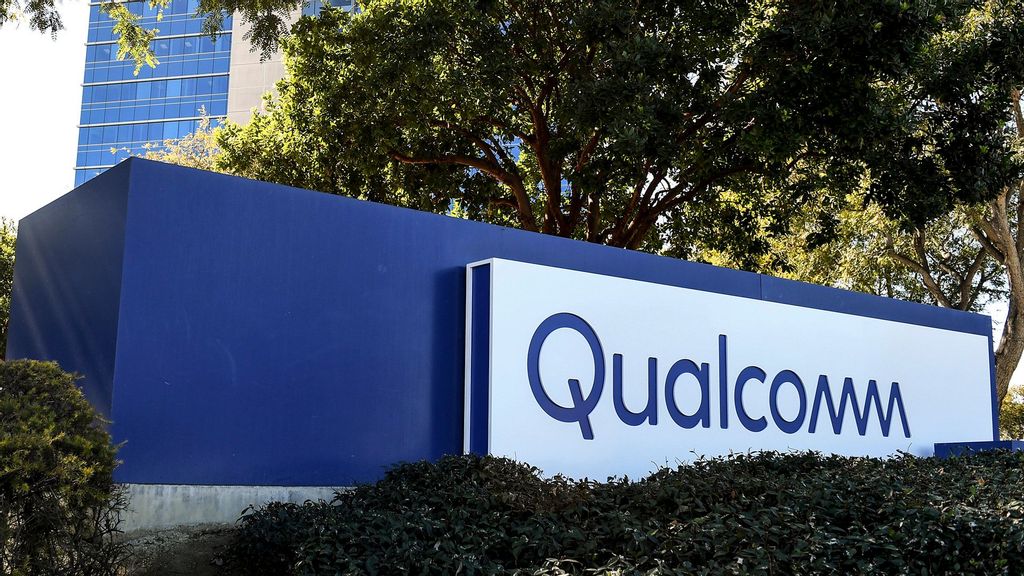 Qualcomm might officially name its next flagship chipset as "Snapdragon 898", as per media reports. (Qualcomm)

WASHINGTON — American software company Qualcomm might officially name its next flagship chipset as ‘Snapdragon 898’, as per media reports.

A famed tipster said that Qualcomm’s next flagship SoC, which is yet to be officially revealed, would actually be named Snapdragon 898.

Popular tipster Ice Universe revealed the new flagship SoC name on Weibo- a micro-blogging site while also stating that the “Cortex-X2 CPU will run at 3.09GHz”, as per the report.

He said that he saw the ‘aforementioned clock speed,’ suggesting that the “Snapdragon 898 may need been a sample that was being tested out on a prototype smartphone to ascertain how far the manufacturer could reach higher CPU frequencies before putting a brake on things to stop temperatures reaching dangerous levels.”

The reports said that if the Snapdragon 898 is to be made on Samsung’s 4nm, increased performance and power efficiency will likely get on the cards.

Qualcomm might choose its custom Kryo 780 cores that are supported the Cortex-X2 core to run at clock speeds above 3.00GHz, all the while choosing a special CPU cluster.

“It’s time. The Smartphone for SnapDragon Insiders is available for pre-order in the US & China only (for now). Be one of the first to get a curated collection of Snapdragon experiences on a device built with ultra-fast 5G and WiFi6E,” tweeted Snapdragon.

A new manufacturing process should help the Snapdragon 898 achieve new milestones, but Qualcomm has something special planned for the ‘Plus’ variant, which might be mass-produced on Taiwan Semiconductor Manufacturing Company’s 4nm node rather than Samsung’s, as per media reports.

Assuming Taiwan Semiconductor Manufacturing Company doesn’t have its hands full in fulfilling Apple’s chip orders is predicted to get a touch exciting within the last half of 2022, the report said.

“Qualcomm recently made headlines when it unveiled a phone called ‘Smartphone for Snapdragon Insiders” a powerhouse of a phone made in collocation with ASUS. As Qualcomm pointed out at launch, it’s not aimed at average consumers,” tweeted Indian tech blogger Akash Pal.

The American software giant might officially announce the Snapdragon 898 in December of this year, with the primary flagship smartphone expected to be unveiled in 2021 too, as per media reports.

RealMe is one of the latest phones to feature a Qualcomm Snapdragon 888 chipset with 12GB RAM and 256GB of storage.

The smartphone will feature a triple-camera setup like iPhone 12’s expensive handset and is expected to come with the Android 11-based Realme User Interface on top, as per the media report.

Qualcomm has also partnered with phone maker Asus to produce high-quality phones. Powered by a Snapdragon 888 5G processor and the phone has 16GB RAM and 512GB storage capacity, along with dual Stereo Speakers.