Thousands of Samoa, Tonga, and Vanuatu workers will be allowed to skip quarantine to meet New Zealand’s economic needs. 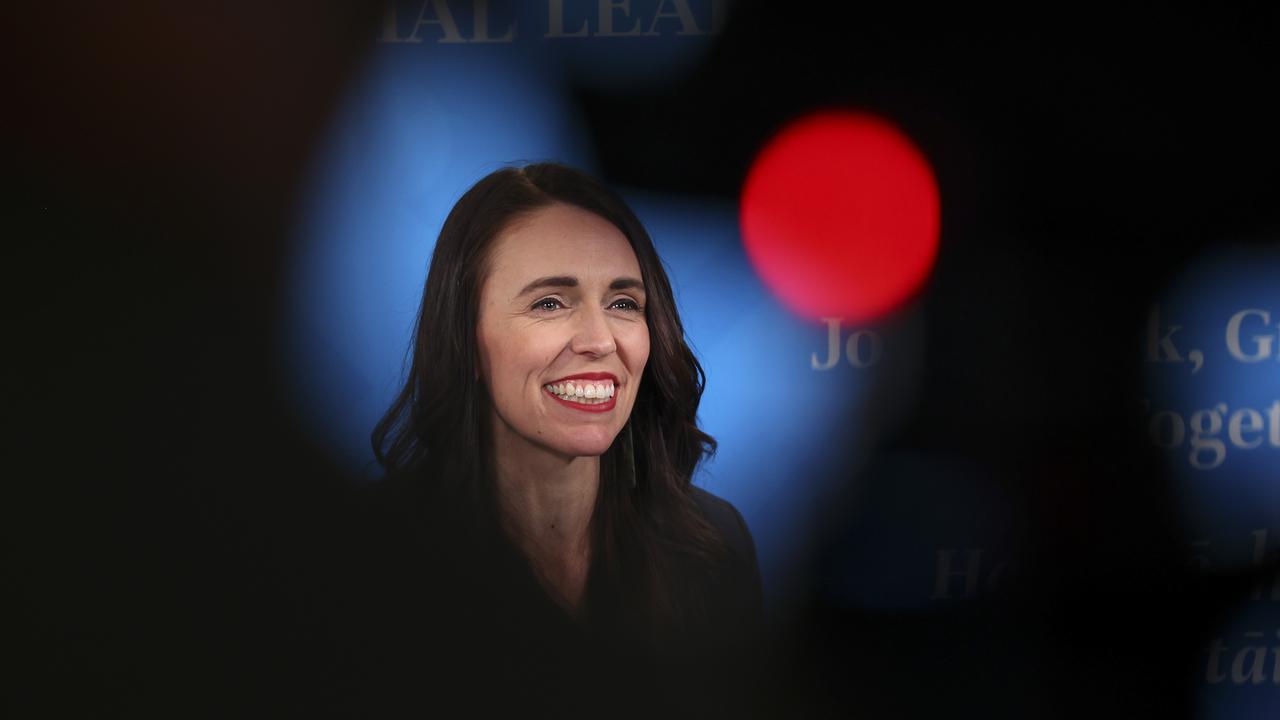 WELLINGTON, New Zealand — New Zealand is taking another baby step towards reopening to the world, allowing Pacific workers to skip quarantine from next month.

Prime Minister Jacinda Ardern, on August 2, announced eligible workers from Samoa, Tonga and Vanuatu would be allowed entry to New Zealand without the mandatory 14-day quarantine on arrival.

The three Pacific nations are as close to Covid-19 as a place can be, with just a handful of cases at the border throughout the pandemic.

“This policy will open up the ability for significantly more workers to enter the country to assist with an expected peak demand for workers in February and March 2022,” Ardern said.

“We are only opening up this option to specify workers at this stage, so we can undertake it in a safe and managed way.”

Workers, expected to number under 10,000, will be paid a living wage and have other welfare needs to be met.

They will be subject to the quarantine rules of their destination on return, making the arrangement less of a “bubble” and more of a one-way corridor.

Ardern said the route would not be for people “coming and going” and would not necessarily lead to two-way openings.

“The in-principle arrangement at this stage includes critical health care need. And coming to New Zealand for long-term study,” she said.

Next week, Ardern said Wellington would hold a forum on broader border changes that could be tied to vaccination rates.

“Everyone wants our border settings to change, but no one wants to throw away our hard-won gains,” she said.

New Zealand’s border has been largely shut to the world since the arrival of Covid-19 in March 2020, with some exceptions, including the trans-Tasman bubble and other allowances for critical workers.

The immigrant population of New Zealand in 2019 by leading country of origin. In 2019 there were 272,436 immigrants from the United Kingdom living in New Zealand, as per reports by Statista.

“The second-largest migrant group in the country were Chinese immigrants, with a population of around 95 thousand people,” states the report.