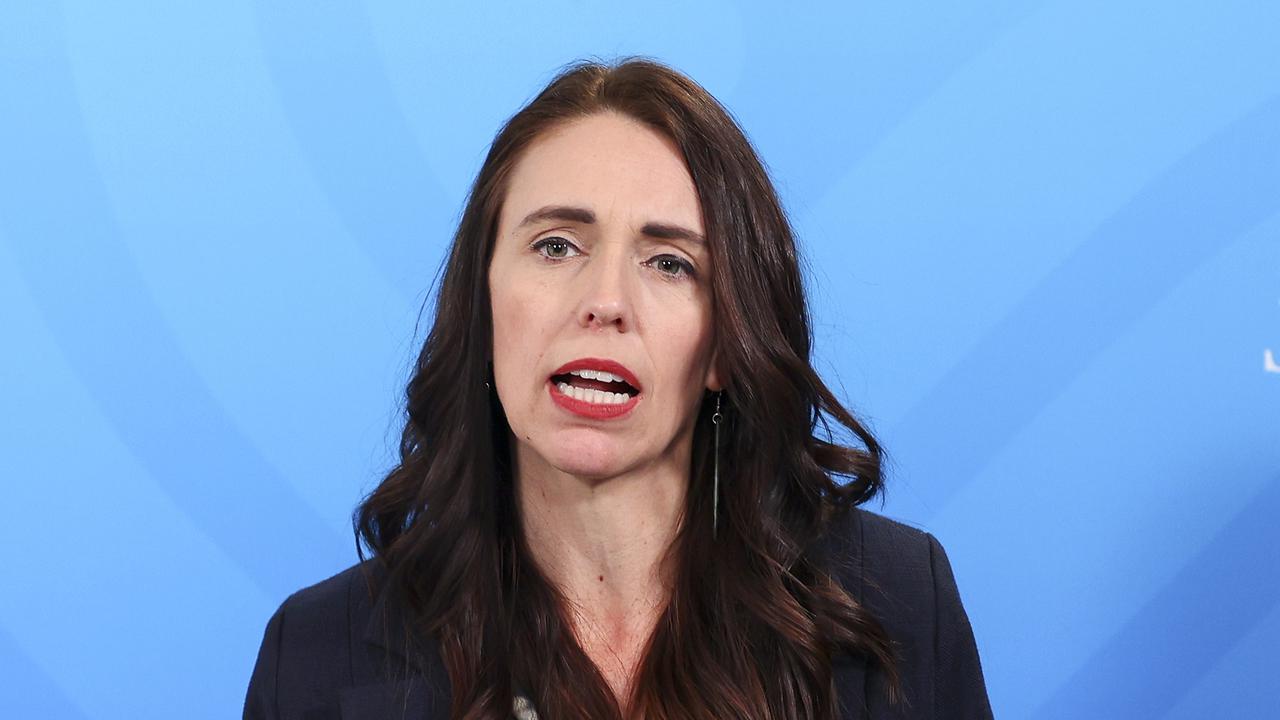 Labor’s result is down ten points from the last poll, taken in May, and if produced on election day, would mean Ardern would rely on support from the Greens (polling nine percent, up to one) to govern.

The biggest repercussion from the poll may land on the political right.

Asked who would prefer to be prime minister and make a better leader, Seymour out-polled Collins on both fronts.

Embarrassingly for Collins, Seymour also outpolled her among supporters of her own party.

“I’m not worried about minor parties,” said Collins a week out from her party’s national conference.

Collins’ National lost the 2020 poll convincingly, and few observers of Kiwi politics see her time in the leadership lasting until the 2023 election.

The lack of an obvious replacement for the 62-year-old, and a lack of appetite for the job during Ardern’s dominant leadership, has prevented a spill so far.

The Newshub-Reid Research poll is one of two authoritative public pollsters in New Zealand.

“Labor has hit hurdle after political hurdle, and it’s hurt badly, in the latest Newshub-Reid Research Poll,” states the report.

“But National and Judith Collins would not be cracking the champagne; they do not even make the podium because an old ally has become her greatest threat. The poll results show Labor’s ironlike grip on Parliament has been unclenched. It no longer governs alone on 43 percent, plunging a decisive 9.7 points.”

The M&amacr;ori Party is leading the minor parties on 1.9 percent, up 0.7 points.

“This poll is a watershed moment. It represents a couple of consequential political pivot points,” states the report.

“Labor is wounded, albeit self-inflicted, but while National would traditionally benefit from this, it’s a mess.”