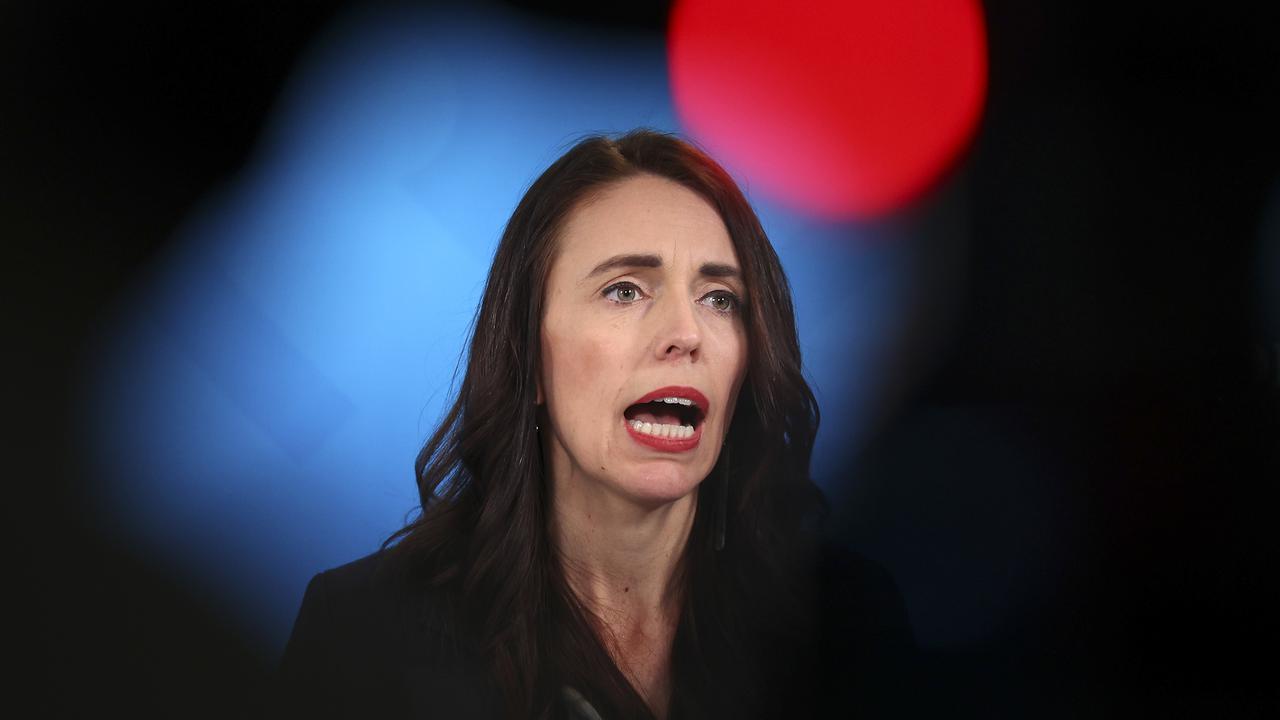 CANBERRA, Australia — New Zealand has issued a formal state apology for the historic racial profiling of and discrimination against migrants from the Pacific and people of color.

Hundreds packed Auckland Town Hall on August 1 to hear a fulsome apology from Kiwi Prime Minister Jacinda Ardern for the “dawn raids” of the 1970s.

Governments of both political stripes oversaw the raids when people of color were racially profiled as authorities chased for visa overstayers.

“It was so painful,” said William Sio, Pacific Peoples Minister who lived through the raids.

“Some nights, it was 3, 4 am. There was a banging noise at the front door, and in (the police would) come. I remember walking down our street, and some of the other older kids would taunt us. They would say, ‘go home, coconut.’ That was the atmosphere. Even today, my father cannot talk about it. So many have felt so much shame.”

The apology featured many traditional elements of the Pacific and Aotearoa.

After a powhiri, with speeches, song, and the Maori ‘hongi’ greeting between community and government leaders, Ardern addressed the whole house in four languages: te Reo Maori, Tongan, Samoan, and English.

“I stand before you as a representative of those who did you harm,” she said in Samoan.

“While no amount of rain can remove the bitter salt from the ocean waters, I ask you to let our spiritual connectedness soften your pain and allow forgiveness to flow on this day.”

As many in the crowd wept, Ardern said she felt the flow-on effects from the dawn raids in the present day.

“It remains vividly etched in the memory of those who were directly impacted,” she said. “It lives on in the disruption of trust and faith in authorities, and it lives on in the unresolved grievances of Pacific communities.”

“Today, I stand on behalf of the New Zealand Government to offer a formal and unreserved apology to Pacific communities for the discriminatory implementation of the immigration laws of the 1970s that led to the dawn raids.”

Ardern said she wanted to “pave a new dawn” for Pacific communities, announcing $NZ3.1 million ($2.13 million) in scholarships to Pacific students both in New Zealand and the region.

The government will also incorporate the dawn raids into the history curriculum and support Pacific artists and historians to create an official record of the mistreatment.

For many years, the first was to Chinese immigrants who were asked to pay a specific tax, and the second was to Samoa for mistreatment during New Zealand’s colonial administration.