Indian government has been in a tussle with Twitter over the new IT rules. 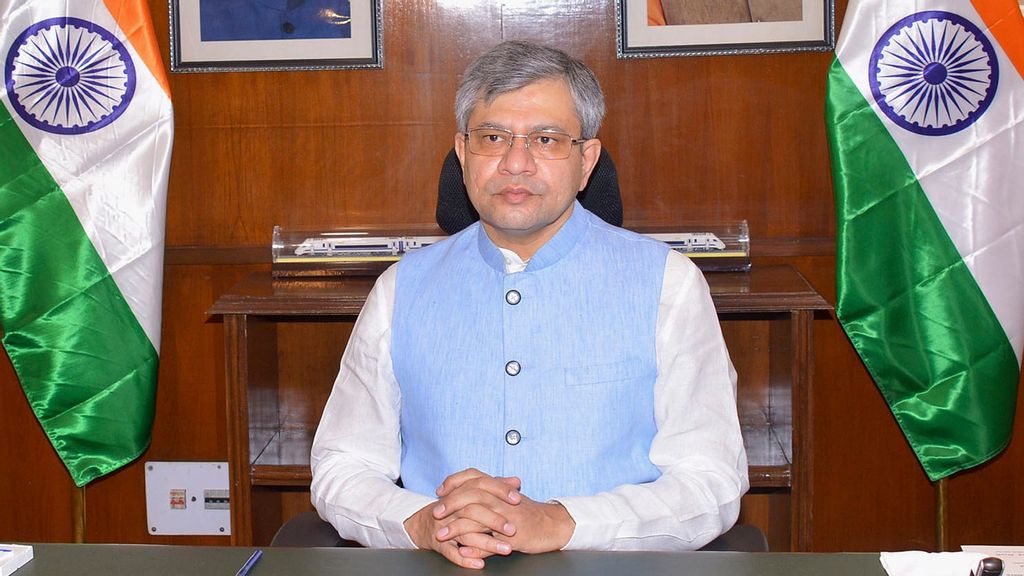 This comes amid social media giant Twitter’s involvement in a stand-off with the Indian government for the past several months over the new amendments in the country’s Information Technology laws.

Twitter lost its intermediary status due to non-compliance with the rules and has currently become liable for user-generated content.

Earlier in an affidavit filed before the Delhi High Court, the Central government said that Twitter Inc has failed to fully comply with the IT Rules 2021 in spite of the three months time granted to all Significant Social Media Intermediaries (SSMIs).

The Government of India has approached the Supreme Court seeking transfer of all petitions challenging the constitutionality of the Information Technology (IT) Rules, 2021, from various High Courts to the top court.

Delhi High Court, on July 28, pulled up Twitter for not complying with the recently amended IT rules, expressed unhappiness with Twitter affidavits, and granted the last opportunity to file a better affidavit having the details of the person appointed as Chief Compliance Officer and Grievance Officer.

“Are you serious about it,” asked Justice Rekha Palli and criticized Twitter after taking note of the affidavits filed by the company.

“The affidavits clearly show of total non-compliance of rules,” the Court said, granting one week’s time as the last opportunity to file a better affidavit in terms of the earlier orders passed by the Court.

The Court made it clear that the affidavit must clearly set out details of persons who have been appointed as Chief Compliance Officer and Grievance officer and also furnish reasons why nodal contact person is not appointed till date and in what time will he be appointed.

The matter has been adjourned for August 6 for further hearing.

Vaishnaw has supported the new IT rules, calling them empowering.

“Reviewed implementation and compliance of Information Technology Rules, 2021 along with my colleague Rajeev Chandrasekhar,” Vaishnaw said in a post on Koo, the Indian alternative to Twitter.

“These guidelines are empowering and protecting users and will ensure a safer and responsible social media ecosystem in India.”

As per amended IT rules, social media and streaming companies will be required to take down contentious content quicker and appoint grievance redressal officers based in the country to deal with online content flagged by authorities and courts and assist in investigations.