Many Australians are resorting to using toilet paper to manage their periods due to the cost of sanitary products, research.
By Gina Rushton August 2, 2021
Facebook
Twitter
Linkedin
Email 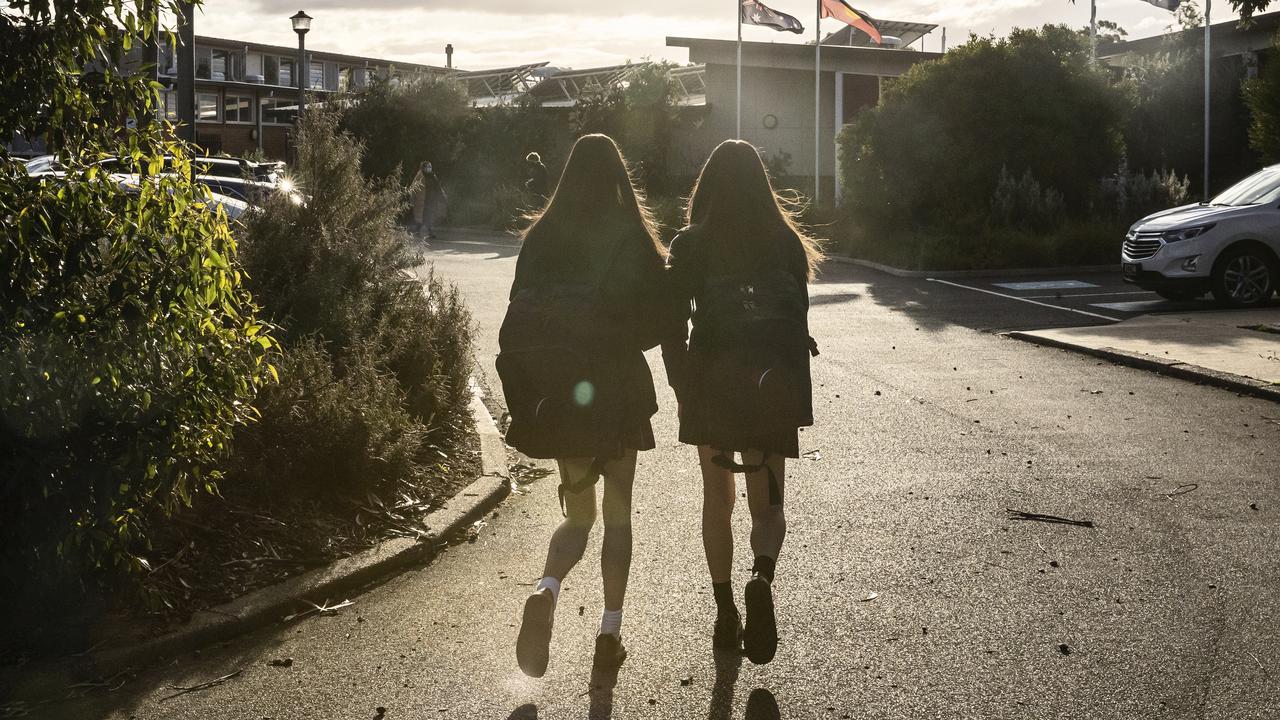 Many young Australians find periods difficult to manage due to cost, according to Share the Dignity. (Daniel Pockett/AAP Image)

CANBERRA, Australia — Many Australians are resorting to using toilet paper or other unsuitable alternatives to manage their menstrual cycles due to the cost of sanitary products, as per a new research by Share the Dignity.

A report based on responses from more than 125,000 Australians found that 22 percent have had to improvise on period products.

Around half of those surveyed said they had worn a pad or tampon for more than four hours because they did not have enough products to get by.

The report, informed by analysis from data science social enterprise WhyHive and written by Jane Connory of the Swinburne University of Technology, revealed that when students do attend school through their period, 74 percent found it difficult to pay attention.

“Some respondents started their period as early as 10 or younger, so this shows that we need to have an open dialogue around menstruation much earlier, not at age 11 or 12 as is the current approach in the school curriculum,” said Rochelle Courtenay, founder of Share the Dignity.

The report revealed 46 percent of respondents had skipped school for at least an entire day because of their period.

This was the case for survey respondent Oscar, a 21-year-old transgender man based in Newcastle.

“I definitely skipped school quite a few times,” he said.

“There were classes I missed because I could not deal with it mentally.”

Oscar is hoping the research helps people to see period products as a necessity rather than a luxury.

“It is not something that someone should have to fork out extra money for,” he said.

“We should reduce the amount that these products cost or make them freely available to people.”

Oscar said while he was lucky to be able to afford period products, the research was valuable in identifying the needs of different people in accessing sanitary pads and tampons.

The report coincides with Share the Dignity’s bi-annual Dignity Drive, running throughout August and collecting thousands of period products for those in need.

Another study previously found that more than a third of all the 21,000 respondents had to miss at least one class at school or university due to menstrual symptoms.

The struggle of low-income people to be able to afford menstrual products, not limited to pads and tampons, but also including related expenses such as pain medication, along with the increased financial vulnerability that comes with accessing or acquiring them, is referred to as period poverty.

People in developed and developing countries miss out on academic and economic opportunities because they are held back by poverty.

Period products can still not be accessed in Australian schools for free. However, some states are leading the way, with Victoria having set up dispensing machines in all government schools last year. South Australia and New South Wales have followed suit with their announcements to make period products accessible in schools.