CoreLogic data shows Australian home values have risen 1.6 percent over the past month as housing became out of reach. 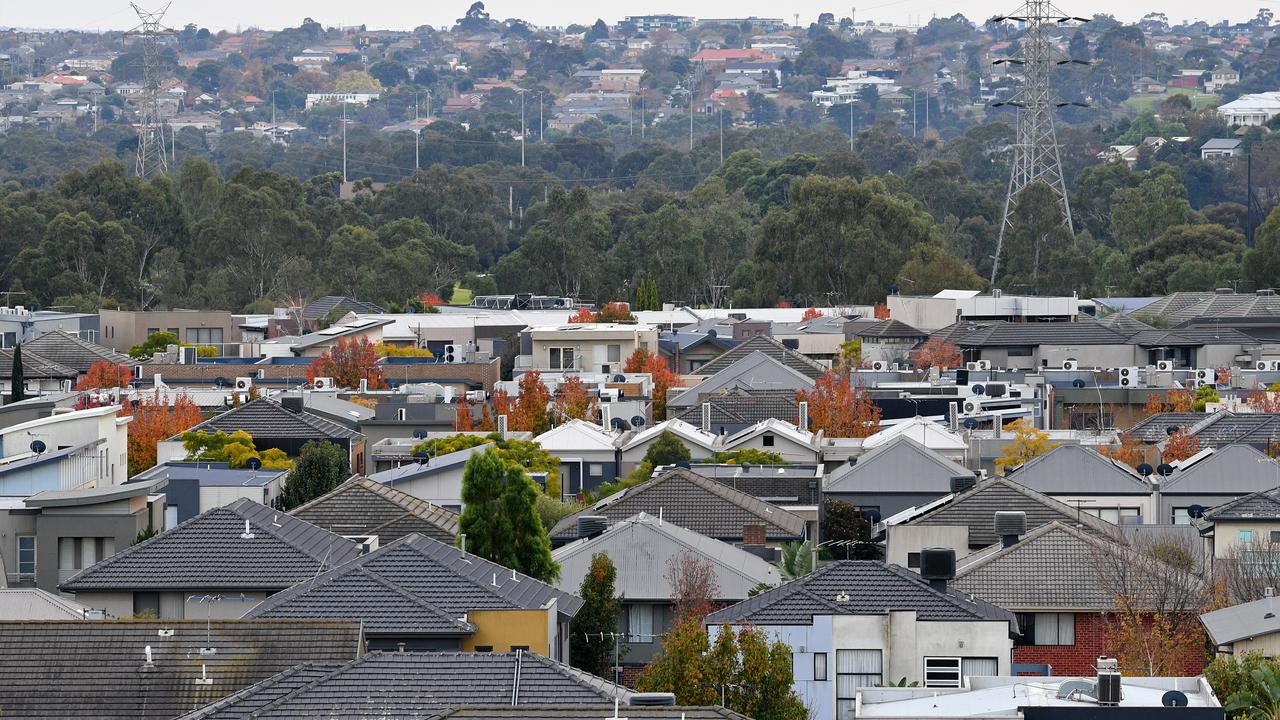 CANBERRA, Australia — Australian home values have risen 1.6 percent over the past month of July, but growth is slowing as housing becomes less affordable.

CoreLogic data shows the value of homes across the country rose 1.6 percent in July.

Over the past year, in 2020, the national home value index has increased 16.1 percent, representing the fastest annual growth since February 2004.

While the market may be strong, CoreLogic’s research director Tim Lawless said it is also losing steam.

“With dwelling values rising more in a month than incomes are rising in a year, housing is moving out of reach for many members of the community,” he said.

Monthly growth had been trending lower since March when the national value index rose 2.8 percent.

The continued mismatch between demand for and advertised supply of housing kept pushing prices higher.

Sydney’s homes recorded the sharpest reduction in price appreciation, falling from 3.7 percent in March to two percent in July.

“Worsening affordability is likely a key contributing factor in the slowdown here, along with the negative impact on consumer sentiment as the city moves through an extended lockdown period,” Lawless said.

Regional housing values remain strong, with conditions in the first seven months of 2021 nearly equal to the growth in the second half of 2020.

The home value index for July in Australia has been different for different states and cities. While in Sydney, the monthly index raised by 2 percent, the annual one went up by 18.2 percent.

The scenes of Melbourne were a bit different as only 1.3 percent with an annual increase of 10.4 percent. Brisbane experienced a rise of 2 and 15.9 percent monthly and annually, respectively, whereas Adelaide increased by 1.7 percent and 15.7 percent.

The CoreLogic Daily Home Value Index aims to measure daily movements in the value of Australian housing markets. Rather than relying solely on transacted sale prices to measure housing market conditions, the CoreLogic Daily Home Value Index is based on a hedonic methodology that includes the attributes of transacting properties as part of the analysis.

“According to the source, approximately 116.4 thousand people in Australia were considered homeless on Census night in 2016,” states the report.