Biotech company taps into the body’s own healing mechanisms using cells from the placenta. 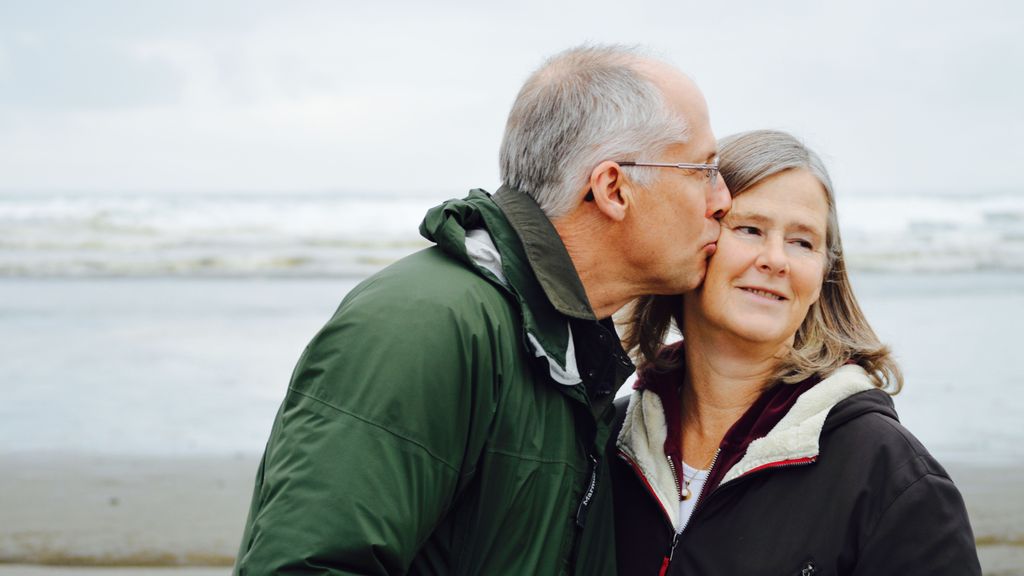 Innovative uses of human cells — including specific ones from the placenta — are at the forefront of the next frontier in medical care.

Today, those in the field of regenerative medicine are finding ways to harness these healing mechanisms and make them available as commercial therapeutics.

An Israeli biotech company is studying placenta cells for uses such as recovering from muscle injury after hip fracture surgery and acute respiratory distress syndrome associated with COVID-19.

Pluristem Therapeutics, based in Haifa, is studying stromal cells from the placenta, which is described by the National Institutes of Health as “the least understood human organ but arguably one of the most important.”

“Our placental cells are different from stem cells, as they don’t differentiate. … We use placentas that are donated by women doing an elective caesarean surgery after a full-term delivery of a healthy baby. There are no ethical obstacles,” said Racheli Ofir, vice president of research and intellectual property at Pluristem and a member of the International Placenta Stem Cell Society.

“Yet, the placenta wasn’t studied until 10 to 15 years ago. When we started studying placentas, everyone asked us why.”

It is the regenerative power of placenta cells, specifically, that may prove to be an untapped clinical resource. Pluristem officials say that cells from one placenta can treat 20,000 patients.

Yaky Yanay, the company’s president and CEO says that placenta cells speak the human body’s native language, and they are “incapable of discrimination.” In other words, they are already programed to respond to chemical distress signals and there is no need for tissue matching.

The company has also developed a system that provides a 3-D micro-environment for the cells that resembles the conditions in the human body. As a result, the cells expand rapidly and remain healthy and potent. The technology can generate consistent cell products on a mass scale.

Yanay hopes these advances in the expanded use of human cells will help people as they age.

“Almost 20 years ago, I saw research showing the aging trend, and that the numbers were increasing while the world’s health systems are facing ever-growing financial and resource strains driven by graying populations,” said Yanay. “Cell therapy may provide a new approach for improving patient care while reducing health-care costs to help address this escalating crisis. I knew I had to be part of this change.

“These are some of the youngest adult cells available in the body. The capacity and potency that these young cells have make them a very good agent for all sorts of therapies. My big hope,” Yanay said, “is that we’re going to see such cells used not only for treating patients, but also in the prevention of illness.”

“There’s a lot more to study,” said Ofir. “We’re a busy research department discovering the properties of the cells. We are collaborating with academic research labs that are also studying placenta cells. Nevertheless, it is a relatively young field and there’s a lot more to learn.”

The idea that the placenta offers a number of uses is not new. Yanay collects what he calls “placenta stories” from medical professionals across the globe. Native Americans, for example, are known to have applied the placenta directly to wounds.

Among those who have benefited from treatment that uses placenta cells is Edward Pierce, a Broadway set designer. He was among the first COVID-19 patients in the United States with associated acute respiratory distress syndrome treated under the company’s compassionate-use program. Pierce credits the treatment for his recovery.

“I had never thought about it much before, but when you break down the power of the placenta, its job of protecting the mother from the foreign object — the baby — and you apply that in laymen’s terms, it’s fascinating,” said Pierce. “It’s a fascinating approach to science to think about how those cells can be utilized in similar but different ways.”