Fasting For More Than 5 Hours Could Hurt The Stomach 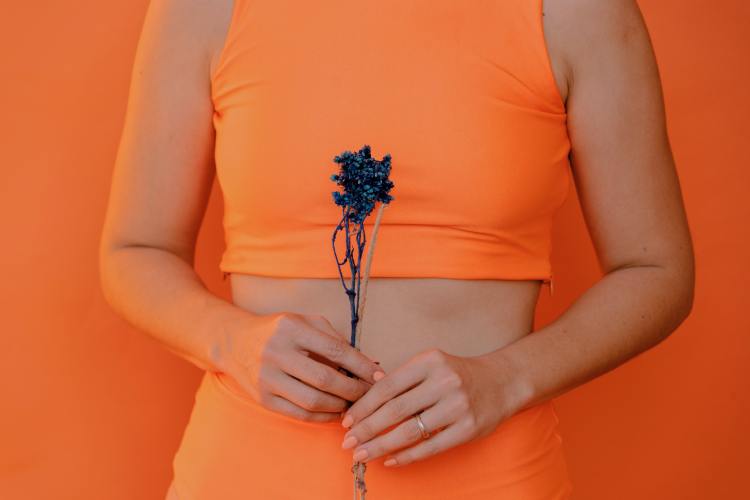 In Mexico, mothers often encourage their children to eat to avoid prolonged fasts by warning them “gastric juices can and will damage their stomachs.”

If these juices are so corrosive, won’t they damage our bodies?

It turns out Mexican mothers are partially correct. Scientific experiments have shown that gastric juices are capable of rapidly corroding a sheet of metal. However, they are necessary for the proper functioning of the digestive system.

“The stomach juices are considered lethal, since they contain hydrochloric acid, which plays a major role in the food deconstruction, while eliminating microorganisms that could make us sick,” said Eduardo Meléndez, a graduate in nutrition at the Universidad Anahuac Campus Xalapa.

If not for the stomach mucosa covering the internal stomach, human beings could not survive the onslaught of acids, due to their sheer corrosive power, according to Meléndez.

“Though we commonly believe that nature has a logic to its madness, let’s analyze it via the scientific method. First, humans should be extremely grateful to the stomach lining that forms a shield against stomach acids,” he said.

Although it is often said the human body is a well-developed machine, it is by no means perfect. For example, the same acids that allow people to digest their foods can also harm the stomach lining that protects the body from its corrosion.

“What would be the answer to the question of ‘what could happen if a person goes long hours without eating food?’ Well, the stomach acids would damage the mucous layer that covers our stomach, and people will start to feel uncomfortable till they eat something,” said Francisco Rodríguez, a doctor from the Central University of Venezuela.

Despite the possible damages the acid can do to the stomach lining, Rodriguez says, the mucus lining constantly regenerates to directly prevent the acids from reaching the stomach wall.

“Though it is true this lining regenerates quickly and has a unique antacid that repels damage, it is not an excuse to skip meals. On the contrary, we should always carry something to eat and avoid long hours without eating,” said Rodríguez.