The glasses will not act as a standalone device but will work in conjunction with a smartphone or another external display.
By Zenger News Desk August 2, 2021
Facebook
Twitter
Linkedin
Email 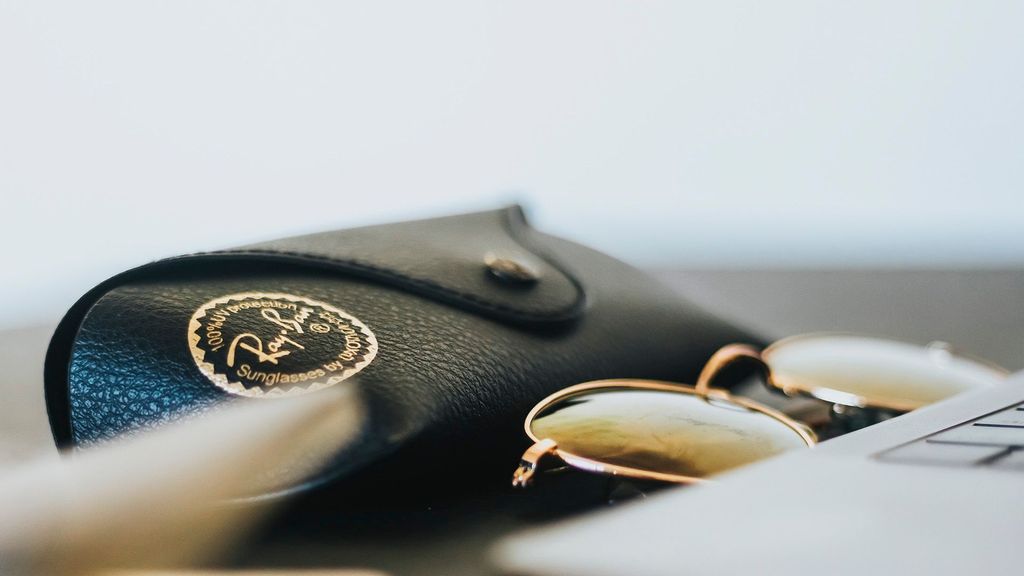 (Representative Image) Facebook has recently announced that the social media platform is launching its latest product, the Ray-Ban smart glasses, whose details haven't been disclosed yet. (Haryz Arifin/Unsplash)

WASHINGTON — Facebook has recently announced that the social media platform is launching its latest product, the Ray-Ban smart glasses, whose details haven’t been disclosed yet. The product was announced by Facebook Chief Executive Officer Mark Zuckerberg during the earnings call report for the second quarter of the company.

“Looking ahead here, the next product release will be the launch of our first smart glasses from Ray-Ban in partnership with Essilor Luxottica,” said Zuckerberg.

“The glasses have their iconic form factor, and they let you do some pretty neat things. I’m excited to get these into people’s hands and to continue to make progress on the journey towards full augmented reality glasses in the future.”

Zuckerberg didn’t provide any insights into any specific features during his announcement. The smart glassed were announced last year.

The upcoming device would not act as a standalone device but will work in conjunction with a smartphone or another external display, as per a media report.

The device wouldn’t have an integrated display, but there have been some speculations that it will function the same way Snapchat Spectacles or Amazon Echo Frames do, as per media reports.

The device might actually be much more similar to those other smart frames. As with the Spectacles and Echo Frames, Facebook’s Ray-Ban smart glasses will allow a user to stay connected to whatever device that may be without distracting its user from their current environment, the report said, citing sources.

“I am being very coy about the feature set, as you can tell — that’s intentional, I’m not going to answer specifically what features it has. But I will say, one of the things that we’re looking at for all of AR, starting with our smart glasses, is how can they help you be more present,” Bosworth said.

Users are worried that Facebook will use the device as an opportunity to gather information for its upcoming project, Aria AR glasses. However, Facebook clarified that speculation and said its “Ray-Ban glasses are completely separate from Project Aria. They will not share data.”

The company said it would “share more info on capabilities and our data policies when we reveal the product.”

The Ray-Ban smart glasses are expected to get launched later this year, as per the report.