Businesses In Australian State To Get Lockdown Grants

The Queensland government will offer grants of up to $3674 for small and medium businesses hit by lockdown and border closures.
By Marty Silk August 2, 2021
Facebook
Twitter
Linkedin
Email 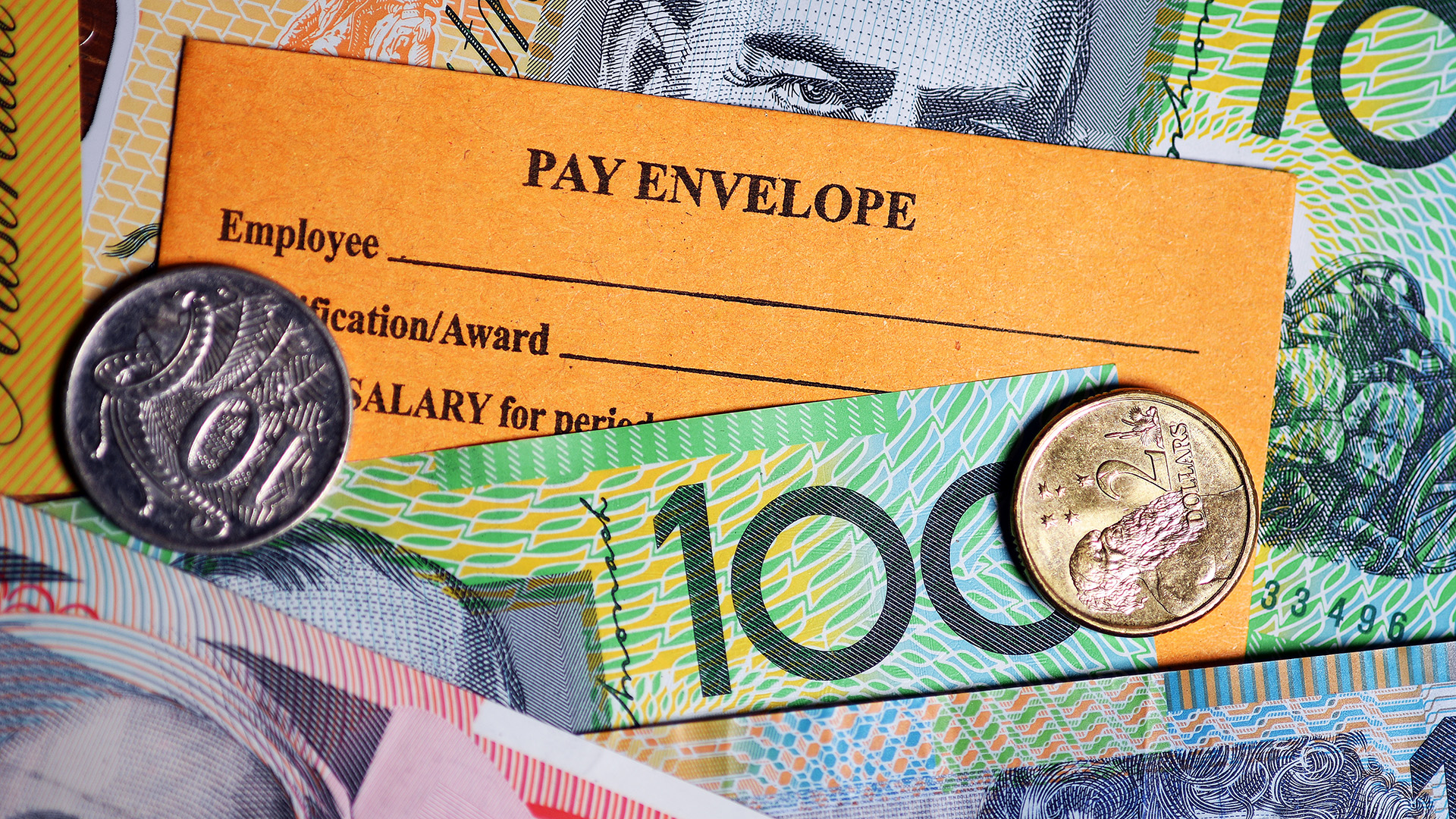 Queensland is offering grants of up to AU$5000 for small and medium businesses hit by Covid-19 lockdowns. (Dave Hunt/AAP Image)

BRISBANE, Australia — The Queensland treasurer said it could take up to two weeks for grants and support payments to get to businesses and workers hit by the state’s coronavirus lockdown.

A lockdown of more than half the state’s population in 11 southeast local government areas has been extended until August 1 after a Covid-19 cluster grew to 31 cases.

Treasurer Cameron Dick said grants of up AU$5000 ($3674) will be available for small and medium businesses impacted by the lockdown, interstate lockdowns, and border closures.

He said the AU$260 million ($191 million) program will be up and running as soon as possible, but that may take two weeks.

“That will be twice as fast as New South Wales,” Dick said.

“New South Wales spent four weeks setting up their processes. We have looked at that very carefully inside government, and we aim to get the application process going within two weeks, in a fortnight.”

Chamber of Commerce and Industry Queensland’s policy and advocacy General Manager Amanda Rohan welcomed the grants, which her organization has been calling for since March.

She said it was essential that the government start making the grants available as soon as possible.

“What we need now is for business to have timely, efficient, and effective access to these payments to ensure they are able to maximize the potential for the package to make a meaningful impact where it’s needed most,” Rohan said in a statement.

“Businesses have waited a long time for this lockdown support, and they cannot financially or emotionally afford to wait any longer.”

Liberal National Party’s David Crisafulli welcomed the grants but said they would not go far enough.

“I have had phone calls from sole traders who run businesses that turnover less than AU$75,000 ($55151.3), and they have asked: what’s in it for me, the answer is nothing,” Crisafulli said.

“I have had phone calls from larger businesses that say 5000 ($3674), whilst welcome, isn’t going to be enough to keep the wolf from the door.”

Meanwhile, workers who lose more than 20 hours of work per week will be able to access federal payments of up to AU$750 ($551) per week.

Those who lose eight to 20 hours of work per week will access weekly payments of AU$450 ($330). Prime Minister Scott Morrison said those payments would be available to sole traders as well.

“If they have gone through this lockdown, then they’ll be able to get that support payment, and that’ll come through very, very promptly,” he said.

“They’ve been able to do it sometimes in as little as half an hour or a couple of days, which will happen over the course of that weekend.

“So people can know that’s there, and hopefully it won’t go beyond that.”