Queensland's chief health officer said the under the 60s should talk to their doctors about the AstraZeneca vaccine.
By Tracey Ferrier August 2, 2021
Facebook
Twitter
Linkedin
Email 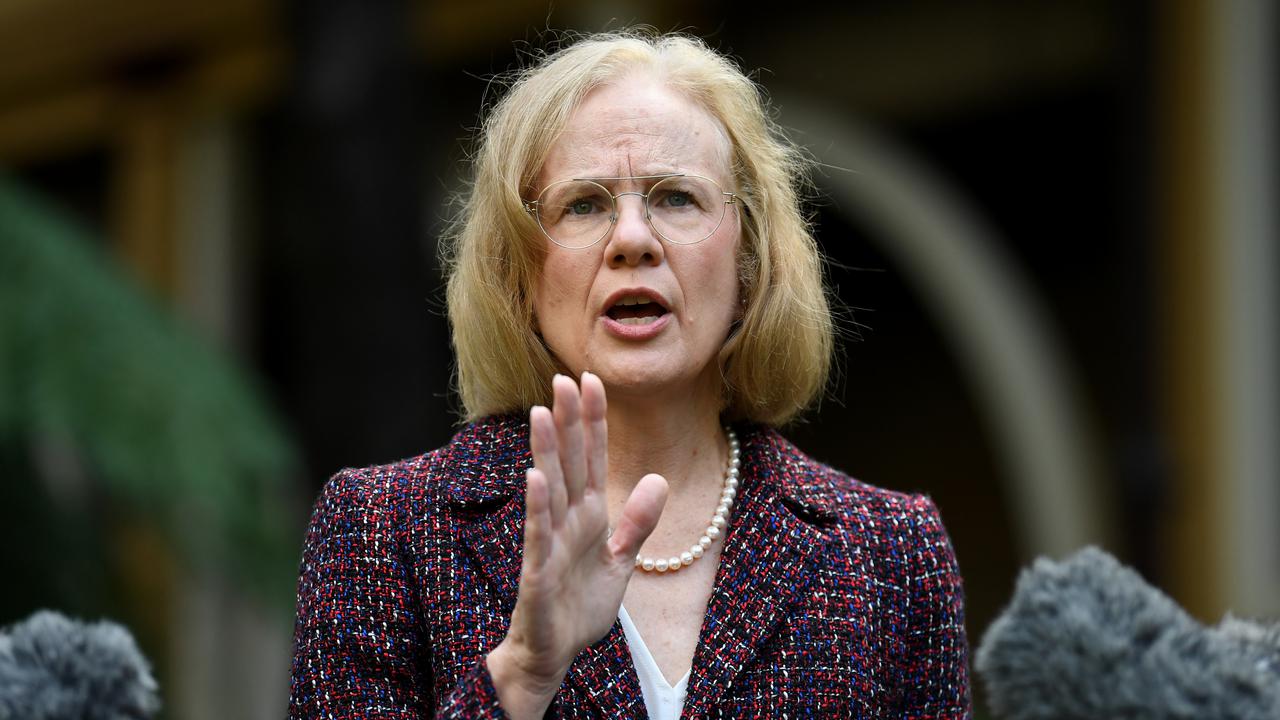 BRISBANE, Australia — Queensland’s chief health officer encourages people aged under 60 to talk to their general practitioners about getting AstraZeneca after a long warning that the vaccine is too risky for younger people.

Jeannette Young is currently dealing with the state’s most covid-19 severe threat in a year, with 31 cases linked to an escalating cluster of the Delta variant.

She previously advised younger people not to get AstraZeneca due to a sporadic and potentially fatal blood clotting disorder linked to the vaccine.

When asked if her view had changed given the current level of risk.

“It is important that people have that discussion with their general practitioners,” she said.

“That is the advice from the Australian Technical Advisory Group on Immunisation. If you are under 60, and you feel particularly concerned, go and talk to your general practitioner about whether you should be having a dose of AstraZeneca.”

In late June, Young and the Premier Annastacia Palaszczuk dug in against AstraZeneca after Prime Minister Scott Morrison said anyone under 40 could ask their general practitioner about getting it.

“I do not want under the 40s to get AstraZeneca because they are at increased risk of getting that rare clotting syndrome,” Young said.

“I don’t want an 18-year-old in Queensland dying from a clotting illness who, if they got c, probably wouldn’t die.”

Australian Technical Advisory Group on Immunization had changed its advice to recommend Pfizer for people aged 16 to 60 due to the rare occurrence of thrombosis with thrombocytopenia syndrome.

But Australian Technical Advisory Group on Immunization also said anyone under 60 could still have the AstraZeneca vaccine if they chose to do so.

“While thrombocytopenia syndrome is sporadic, some people may have concerns that they can discuss with their doctor. This is essential to allow people to make an informed choice about vaccination,” they said.

In Sydney, the Australian Technical Advisory Group on Immunization has advised anyone over 18 to “strongly consider” AstraZeneca due to the outbreak.

“The advice is for people to discuss the risks and benefits,” she said.

“Everyone has got their considerations, they live in different parts of the city, their risk is different, and so for me, it is around informed consent.”

The chief health officer of Queensland disagreed when asked if it was a mistake to have been so unequivocally against younger people having AstraZeneca.

“No. I’ve been very, very clear, and I remain clear,” Young said.

“What worries me is if you are 60 years of age or over, and you haven’t had an AstraZeneca vaccine, and I’ve always been crystal clear, they are the people most at risk. I remain firm. As per the Australian Technical Advisory Group on Immunization advice and the Therapeutics Goods Association advice, and advice if you look around the world, they need to, if they think they have a particular risk, immediately go and talk to their doctor.”