Labor Member of Parliament, Les Walker, has been charged with assault over an incident in the coastal city, Townsville.
By Marty Silk August 2, 2021
Facebook
Twitter
Linkedin
Email 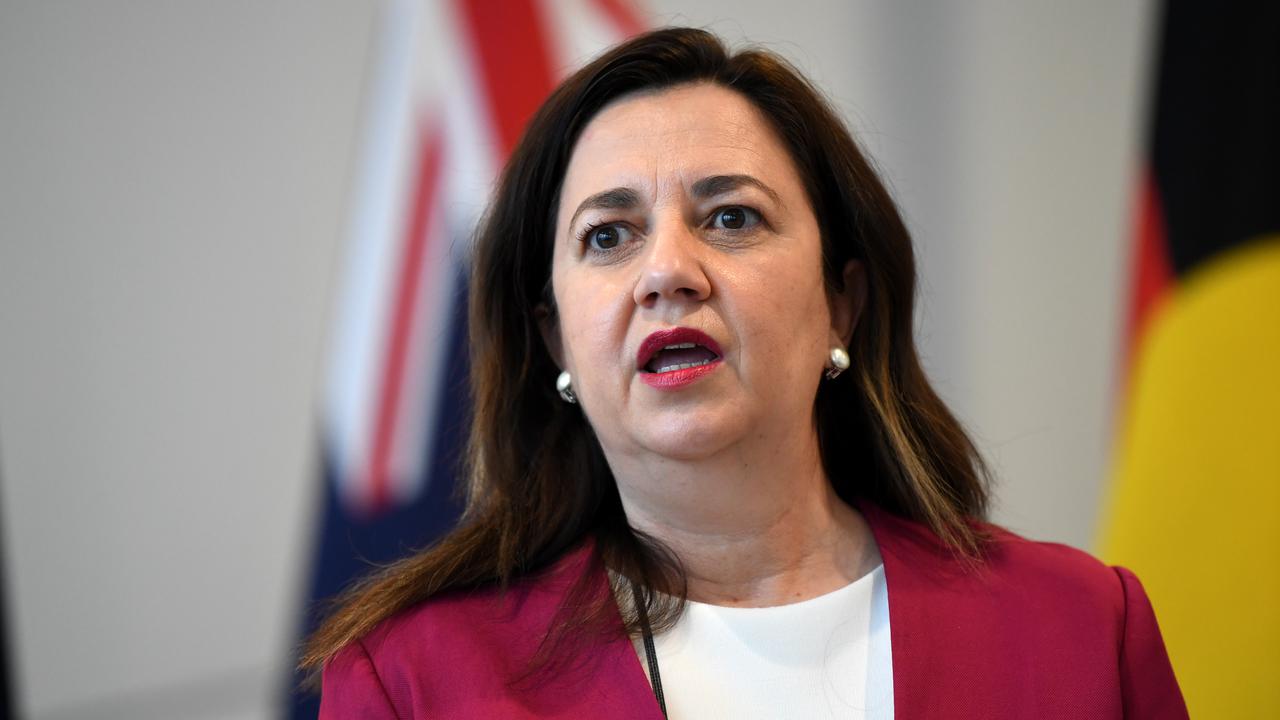 TOWNSVILLE, Australia — The southeastern Australian state, Queensland, Labor member of parliament Les Walker has been stood down from his parliamentary roles after being charged with assault in the coastal city of Townsville, 700 miles northwest of the state capital, Brisbane.

Walker has been charged with common assault after an altercation with a 39-year-old man at a restaurant.

The Mundingburra parliamentarian appears in court on August 16 and has been banned from the city’s Safe Night Precinct until August 11. A Safe Night Precinct is a designated area set up in key entertainment areas of Queensland under the Liquor Act 1992 to promote responsible drinking behavior and maintain a safe environment around the state’s licensed venues.

Intoxicated people are identified, assisted, and taken to a safe place for rest and recovery to keep themselves and society safe from the ill effects of alcohol.

It is the second time this year the first-term member of parliament has been involved in a scrap on a night out in Townsville after he was knocked out on his birthday in January.

Premier Annastacia Palaszczuk has moved to punish the wayward Labor representative, who promised to behave after the last altercation.

She has stood Walker down from his position on the Transport and Resources Committee and his role as a Temporary Speaker. However, he is entitled to retain his position as a sitting member while the matter progresses through court.

“I expect all of my Members of Parliament to meet the highest standards,” Palaszczuk said in a statement. “I am angry that I have had to repeat this to Les.

“Regardless of what has occurred and who is at fault, Les has failed in his promise to me not to be placed in circumstances where those standards can be questioned. As a result, he has agreed to stand down from his role on the Transport and Resources Committee and from his role as a Temporary Speaker. I am deeply disappointed.”

Walker had previously apologized for getting himself knocked out in a pub fight in January and promised not to get up to any more mischief.

He was flattened during a fight with two younger men while celebrating his 56th birthday at Townsville’s Mad Cow Tavern on January 16.

Police issued the three men with public nuisance notices and banned them from the city’s Safe Night Precinct for 10 days.

At the time, Walker said he was unable to comment on what happened before he was knocked out because he can’t remember.

“I was knocked unconscious,” said Walker.

“I just cannot recall. I sustained a head injury.”

He also said he had learned from the incident and wouldn’t be out that late in the future.

“It will not happen again,” said Walker.

He is due to appear in Townsville Magistrates Court on August 16.