The Reserve Bank will hold its monthly board meeting on August 3, and face a vastly different economic outlook than last time.
By Colin Brinsden August 2, 2021
Facebook
Twitter
Linkedin
Email 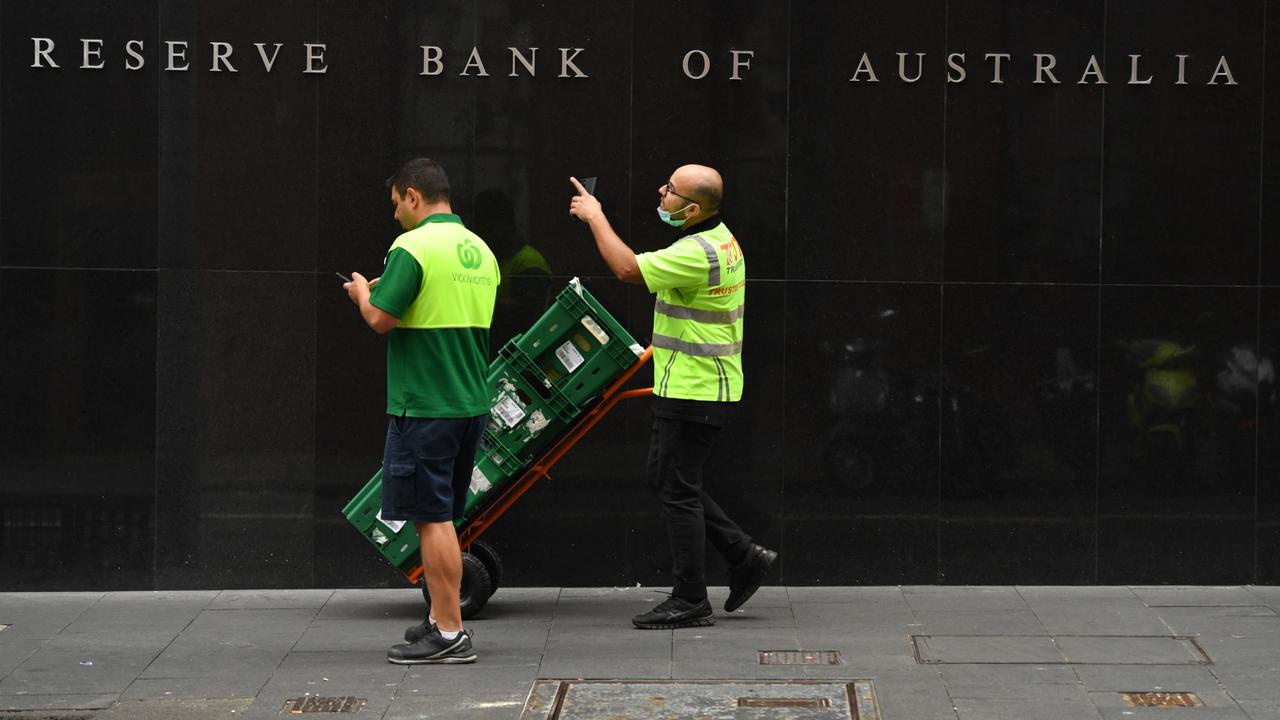 The Reserve Bank of Australia on August 3 will consider a much-changed economic outlook since its last meeting. (Mick Tsikas/AAP Image)

SYDNEY — Reserve Bank of Australia board members will sit down to a markedly different set of circumstances when they meet on August 3 compared to just a month earlier.

In early July, Governor Phillip Lowe was lauding the economy to bounce back earlier and stronger than expected.

“The Australian economy is on a positive path,” Lowe said.

But four weeks on, the outlook has been turned on its head, with economists now predicting a sharp economic contraction in the September quarter.

This is largely the result of the lengthy Covid-19 lockdown in Greater Sydney and regional areas in New South Wales. Last month’s snap lockdowns in the states of Victoria and South Australia will have also left a negative mark, as will the current snap restrictions in the northeastern neighbor state Queensland.

At this stage, Treasurer Josh Frydenberg is not expecting the downturn to extend into the December quarter, which would constitute a recession.

“Much will depend on the success of the New South Wales lockdown,” he said.

When the board last met and given the then-rosy outlook, it agreed to wind back on its bond-buying program, which aims to keep market interest rates and borrowing costs low.

Instead of buying AU$5 billion ($3.67 billion) of government bonds a week under its current program, from September, this would reduce to AU$4 billion ($2.94 billion).

Since the central bank is reluctant to reduce the cash rate any further to stimulate the economy, being already at a record low 0.1 percent, economists expect this so-called tapering of bond purchases is likely to be put on hold or even increased, faced with a fast deteriorating economy.

“Given the sharp, unexpected deterioration in the economy, the Reserve Bank of Australia Board should send a clear signal that it continues to be committed to supporting the Australian economy with an immediate increase in its weekly bond purchases,” Bill Evans, chief economist, Westpac.

Lowe will issue a statement after the meeting as usual, but he will get the opportunity to further explain the reserve bank’s actions when he faces the House of Representatives economics committee on August 6.

On the same day, the Reserve Bank of Australia will also release its quarterly statement on monetary policy, which will contain its latest forecasts for economic growth, unemployment, and inflation.

Being the first week of a new month, there is also a wealth of new data with releases on house prices, consumer sentiment, building approvals, lending, international trade, and payroll jobs.

Meanwhile, Australian shares look set for a firm start to the week, despite Wall Street suffering a stumble on its last trading day of the month.

The decline was triggered by heavyweight Amazon dropping 7.6 percent after reporting sales growth that wasn’t as strong as analysts had expected.

However, Australian share futures managed to rise 37 points or 0.5 percent, at 7337 and ahead of what is expected to be a buoyant local earnings season.