Australia To Return 14 Artifacts To India 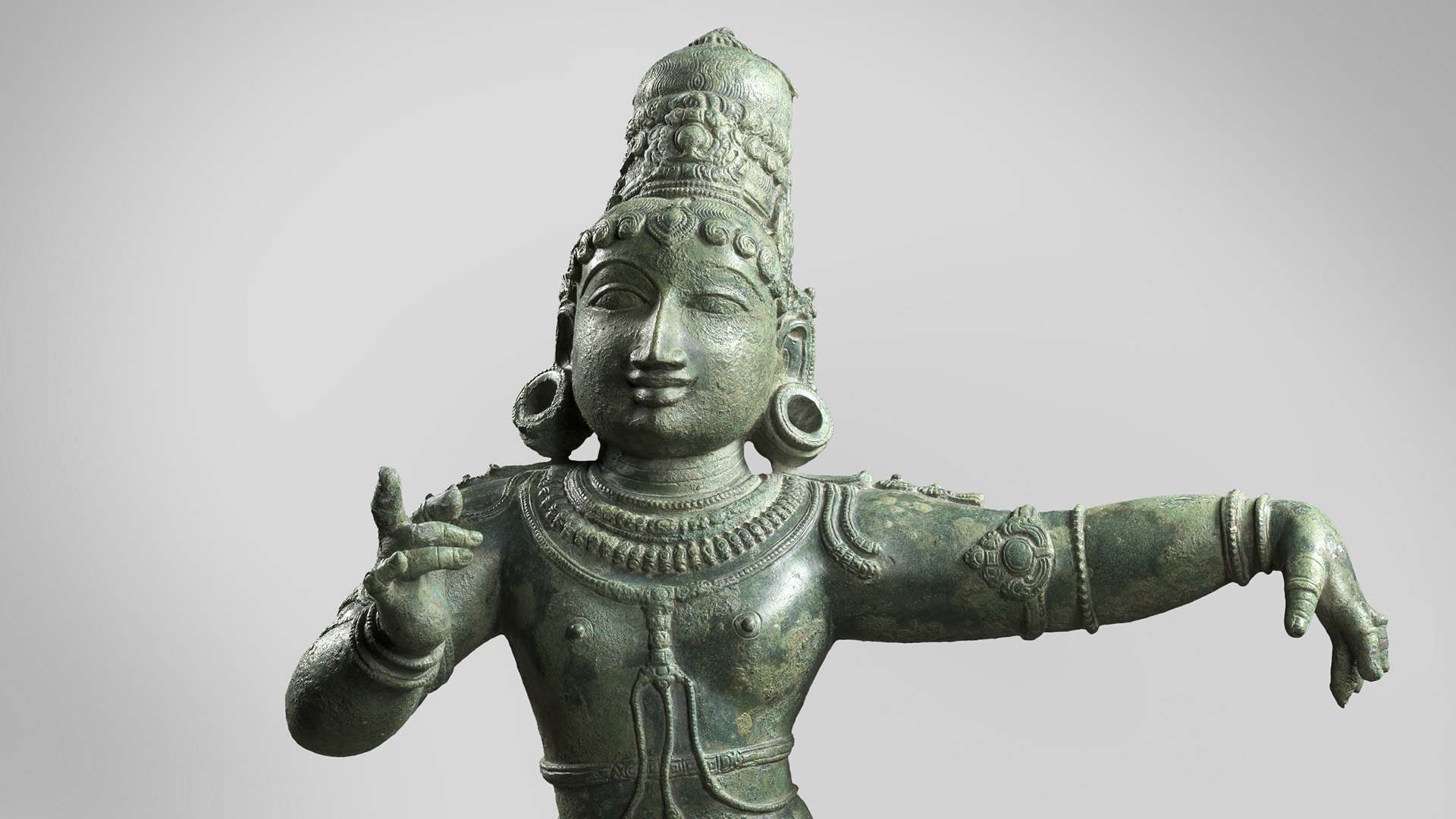 NEW DELHI — The National Gallery of Australia said it would be returning 14 artifacts from its Asia art collection to India.

The works include six bronze or stone sculptures, a brass processional standard, a painted scroll, and six photographs.

Of these, 13 artwork — acquired by the National Gallery of Australia between 1989-2009 — is associated with disgraced art dealer Subhash Kapoor.

The museum, where the art was preserved, has established that the artifacts were stolen and illegally exported.

One artwork was acquired from art dealer William Wolff.

Nick Mitzevich, director of the National Gallery of Australia, said that Kapoor has demonstrated that his business practices were not ethical.

“With these developments, provenance decision-making at the National Gallery will be determined by an evidence-based approach evaluated on the balance of probabilities, anchored in robust legal and ethical decision-making principles and considerations,” he said.

“As the first outcome of this change, the Gallery will be returning 14 objects from the Indian art collection to their country of origin.

“This is the right thing to do, its culturally responsible and the result of collaboration between Australia and India. We are grateful to the Indian Government for their support and are pleased we can now return these culturally significant objects.”

This is the fourth time the National Gallery of Australia will return antiquities it bought from Kapoor, who is awaiting trial after being accused of running a smuggling ring for artifacts.

In 2014, the museum agreed to return a $5 million statue, Shiva as Lord of the Dance, to India. The bronze statue was handed over to Prime Minister Narendra Modi.

“Through the concerted efforts of the Ministry of Culture & MEA under the leadership of PM Modi, I’m happy to share that 14 culturally significant & historically relevant artifacts will be returned to India by the National Gallery of Australia,” India’s Culture, Tourism, and Development Minister G. Kishan Reddy said on July 30.

Reddy tweeted about the same where he appreciated the Narendra Modi-led government’s constant efforts to bring back the cultural heritage.

“The government under the leadership of Prime Minister Narendra Modi is constantly trying to bring back culturally important artifacts to India from other countries. Now Australia will return 14 more culturally significant artifacts,” read the tweet.

The Indian High Commissioner to Australia, Manpreet Vohra, has welcomed the latest decision.

“The government of India is grateful for this extraordinary act of goodwill and gesture of friendship from Australia,” he said.

“These are outstanding pieces: their return will be extremely well-received by the government and people of India.”

Vohra retweeted a tweet about the return of the artifacts.

“Australia will return 14 artworks to India dated back to the 12th century composed of ‘religious & cultural artifacts.’” read the tweet.

With the repatriation of works in 2014, 2016, and 2019, the National Gallery will no longer hold any works acquired through Kapoor in its collection.