Australia Is In A Housing Crisis: Australian Labor Party

Federal Labor has set out a five-point plan to ease the growing housing crisis in Australia and assist the homeless.
By Colin Brinsden August 2, 2021
Facebook
Twitter
Linkedin
Email 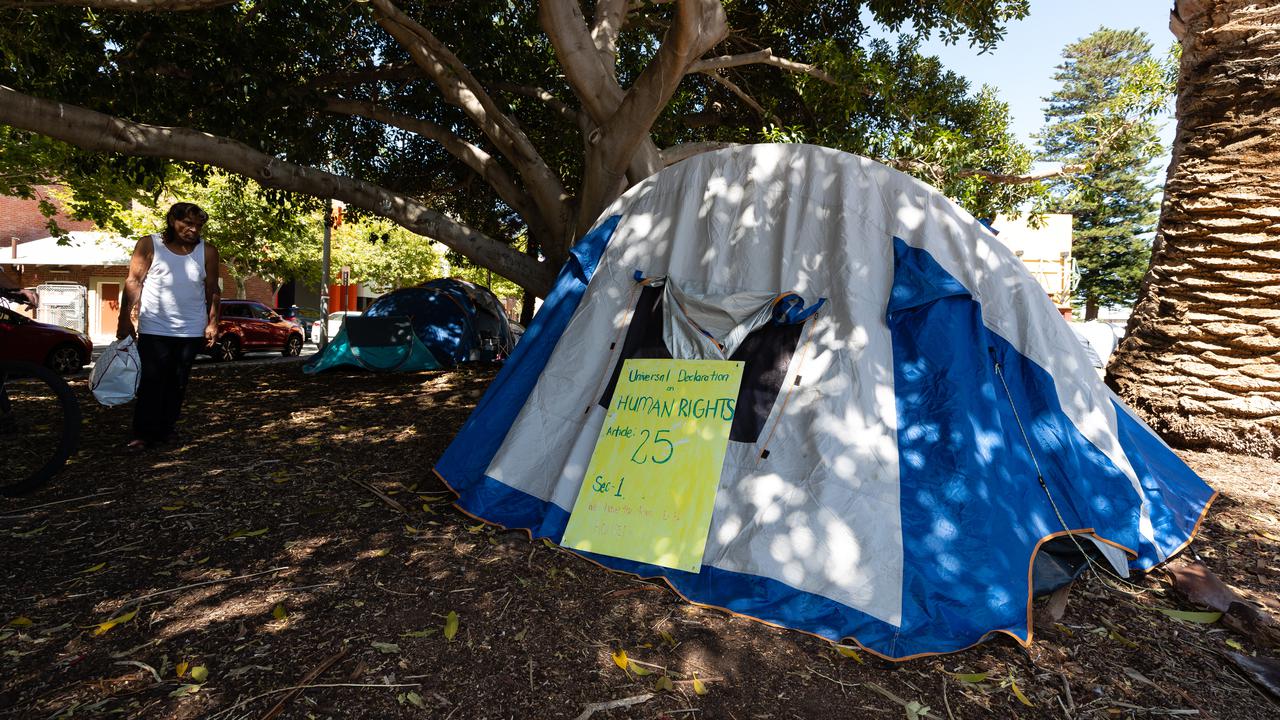 Labor has vowed to set up a fund to tackle homelessness and improve housing affordability. (Richard Wainwright/AAP Image)

CANBERRA, Australia — Federal Labor said Australia is in a housing crisis with a growing number of people finding themselves homeless and a governing minister who rarely wants to talk about it.

Labor’s spokesman for housing and homelessness, Jason Clare, said when his party left the government, it was committed to AU$2 billion ($1.47 billion) a year for social housing and indigenous homelessness.

This would now be about AU$2.7 billion ($1.98 billion) in today’s money, adjusting for inflation and population growth.

However, Clare said the Morrison government has only budgeted to spend AU$1.6 billion ($1.2 billion).

“That is a massive cut. We have a housing crisis in Australia,” he said.

He said the biggest homeless Australians are women and children, many of them fleeing domestic violence.

Last year 10,000 were turned away from refuges because there wasn’t a bed available.

The fastest-growing group of homeless Australians is women aged 55 and over.

“The Minister for Homelessness Michael Sukkar barely even talks about homelessness, let alone fund it,” Clare said, noting he had been the minister for 223 days but only publicly mentioned the issue on six days.

Labor said if it won government, it would establish the Housing Australia Future Fund to build social and affordable housing and help reduce homelessness across Australia. Over the first five years, it would build 20,000 new social housing properties, including 4,000 homes for women and children fleeing domestic and family violence and older women on low incomes at risk of homelessness.

They would also build 10,000 affordable homes for the “heroes of the pandemic,” frontline workers like police, nurses, and cleaners keeping people safe. It would also provide AU$200 million ($147 million) to repair, maintain, and improve housing in remote Indigenous communities. They will also invest AU$100 million ($73.5 million) in crisis and transitional housing for women and children fleeing domestic and family violence and older women on low incomes who are at risk of homelessness.

Another investment of AU$30 million ($22 million) to build housing and fund specialist services for veterans who are experiencing homelessness or at-risk of homelessness.

The Department of Social Services said that in 2020-21, the government expects to spend around AU$8.4 billion ($6.17 billion) in housing support and homelessness services.

It says this includes around AU$5.5 billion ($4.04 billion) for eligible Australians to help meet their rental costs.

The department also includes around AU$1.6 billion ($1.18 billion) through the National Housing and Homelessness Agreement.