Scott Morrison said AstraZeneca’s vaccine has been discussed but is making a “comeback” and is vital to Australia’s target. 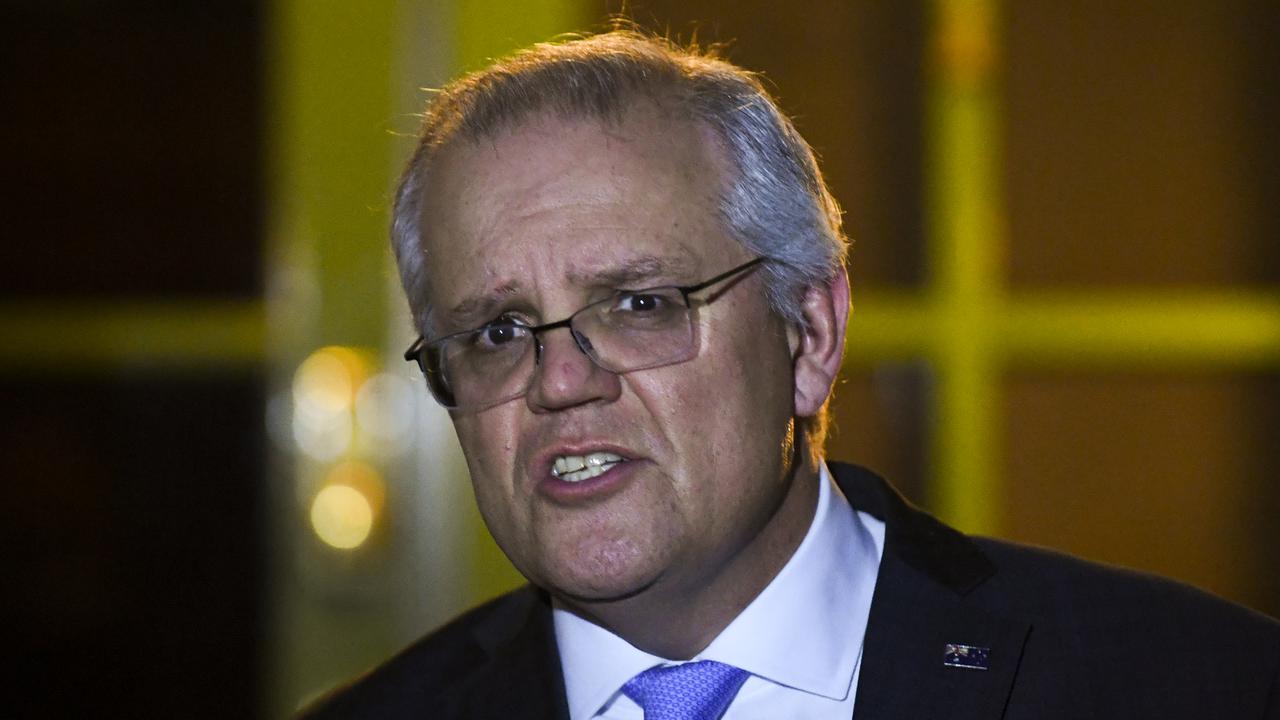 CANBERRA, Australia — The Prime Minister has declared that the AstraZeneca vaccine is making a “comeback” and is vital in the fight against the growing Sydney Covid-19 outbreak.

Scott Morrison said that AstraZeneca has been “talked down for a long time.” Still, the jabs were especially vital in Greater Sydney, which has entered its sixth week of lockdown restrictions.

A national plan would see border restrictions ease and city-wide lockdowns unlikely once Australia reached a total vaccination rate of 70 percent was given in-principle approval by state and territory leaders.

Almost 19 percent of Australians have been fully vaccinated.

Morrison said the AstraZeneca jab was especially vital in Greater Sydney and was needed for Australia more broadly to reach 70 percent and above vaccination rates.

The vaccine rollout is plagued by problems, including complaints from doctors that they could be sued for administering Covid-19 shots.

Delegates at the Australian Medical Association national conference on July 31 renewed calls for a no-fault vaccination indemnity scheme, promised by the federal government in June.

Chris Moy said the conference the “frustrating” issue had compromised the rollout at critical stages, while another delegate said it had been a “Sco-mozzle.”

“The Delta outbreak in Sydney is our latest challenge and one that has been contributed to by complacency — complacency in the public health settings by government, complacency on waiting for vaccines on the part of the public, or just being a bit hesitant,” Khorshid said.

Meanwhile, the Australian Defence Force has sent another 300 troops to Sydney to help New South Wales Police with isolation and welfare checks. It came as New South Wales reported 210 new locally acquired virus cases on July 31, with the source of 120 infections still being investigated.

In Queensland, the government on July 31 imposed a three-day lockdown as six new cases were reported.

New South Wales responded to the move by ordering people who had recently been in Queensland’s 11 affected local government areas to stay at home.

As per the national plan agreed to on July 30, lockdowns and restrictions will be unlikely when Australia reaches a 70 percent vaccination target.

There will also be exemptions from domestic travel restrictions for fully vaccinated residents while caps on returning Australians will be lifted.

People who have received both jabs will be allowed to travel overseas, and travelers from countries with high vaccination rates will be given the green light to enter.

Finance Minister Simon Birmingham said he was confident the states would not decide to go it alone with future lockdowns once the desired vaccination rates had been reached.

“Until we get the vaccination rates up and until we fix national quarantine, we’ll continue to have announcements like we’ve had this morning with further restrictions on people’s activity,” he said.