AstraZeneca Booster Shot Is In The Works, Australia Chief Disappointed In Response To Vaccine

AstraZeneca’s Australian boss admitted she has been surprised and disappointed with criticism of the highly effective vaccine. 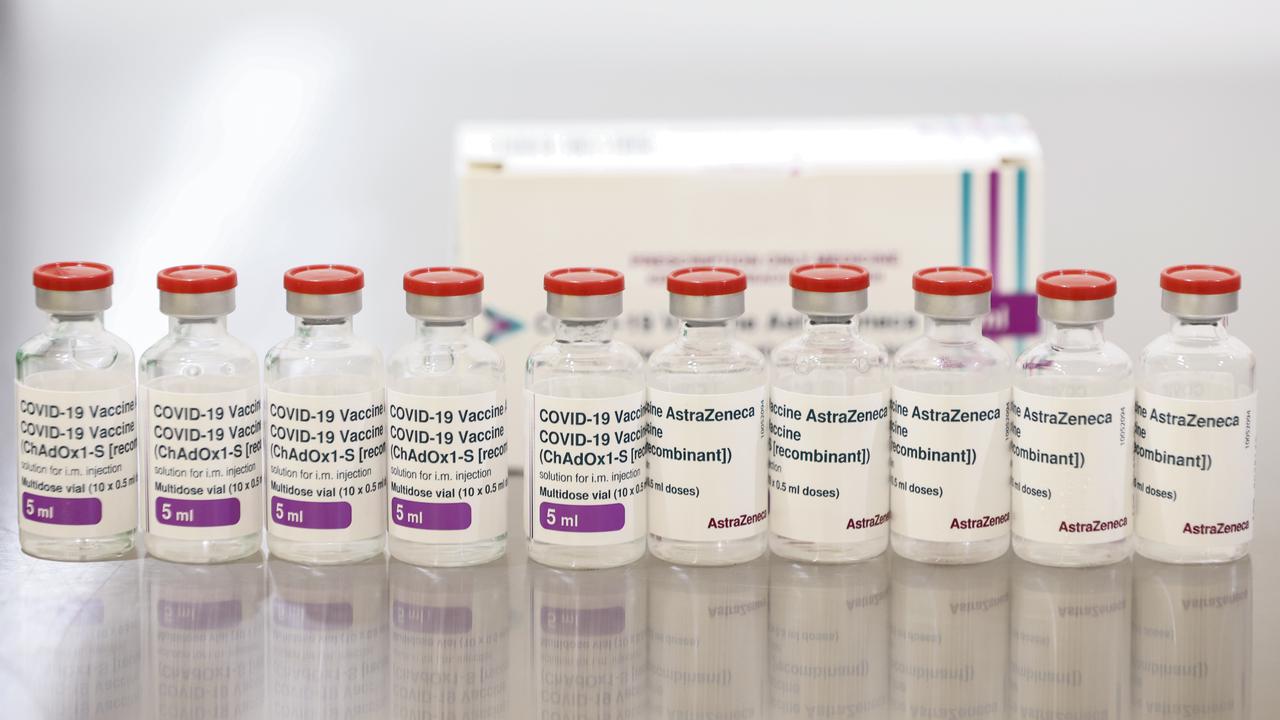 AstraZeneca is working on a booster shot for its coronavirus vaccine to combat mutations. (Daniel Pockett/AAP Image)

CANBERRA, Australia — AstraZeneca is working on a booster shot for its Covid-19 vaccine to combat mutations of the deadly disease.

The company’s Australian president Liz Chatwin said the vaccine-maker was working on a variation available this year if necessary.

She said two doses of the current AstraZeneca jab were 92 percent effective in preventing hospitalizations, including against the Delta strain.

“None of the variants so far that have emerged have significantly undermined the efficacy of our vaccine,” Chatwin said.

Chatwin said the company was proud of providing one billion doses to 170 countries, while 22.5 million people in the United Kingdom had received the vaccine.

“Naturally, we have been surprised with the amount of debate about our vaccine and disappointed, you could say, there are not more people in Australia who have been vaccinated with it,” she said.

The Australian Technical Advisory Group on Immunisation strongly recommends everyone in Sydney get any jab available, including AstraZeneca.

Pfizer remains the preferred vaccine for under-60s, but any adult can seek an AstraZeneca jab from their doctor.

He said AstraZeneca dosage rates were rapidly increasing in New South Wales among 16 to 39-year-olds.

“Driving around in your car for a whole year is riskier than this vaccine,” Morrison said.

“The things that people do most days of their lives, whether at work or elsewhere, are more risky than this. It is a very low-level risk, but you do need informed consent if you’re under the age of 60.”

Chatwin said the risk of developing blood clots was 10 times higher in Covid-19 patients than from the vaccine.

“Covid is deadly. The benefit of vaccinations is clear; we know that from real-world data. The risk of blood clots is really small,” she said.

The Heart Research Institute is conducting an Australian-first study that is searching for reasons some people are more susceptible to the rare condition.

The New South Wales-based institute’s Freda Passam, who is spearheading the pilot, said the rare clotting risks occur between five and 30 days of the first injection.

“Currently, the only warning signs a blood clot may form are a headache or bad stomach pains within a month of the vaccine being administered,” the clinical academic hematologist said.

“This research will alert us to the risk of clotting earlier and answer why it happens in some and not others.”