State's Premier has urged its residents to get vaccinated in record numbers to secure their '"ticket to freedom".
By Gina Rushton August 2, 2021
Facebook
Twitter
Linkedin
Email 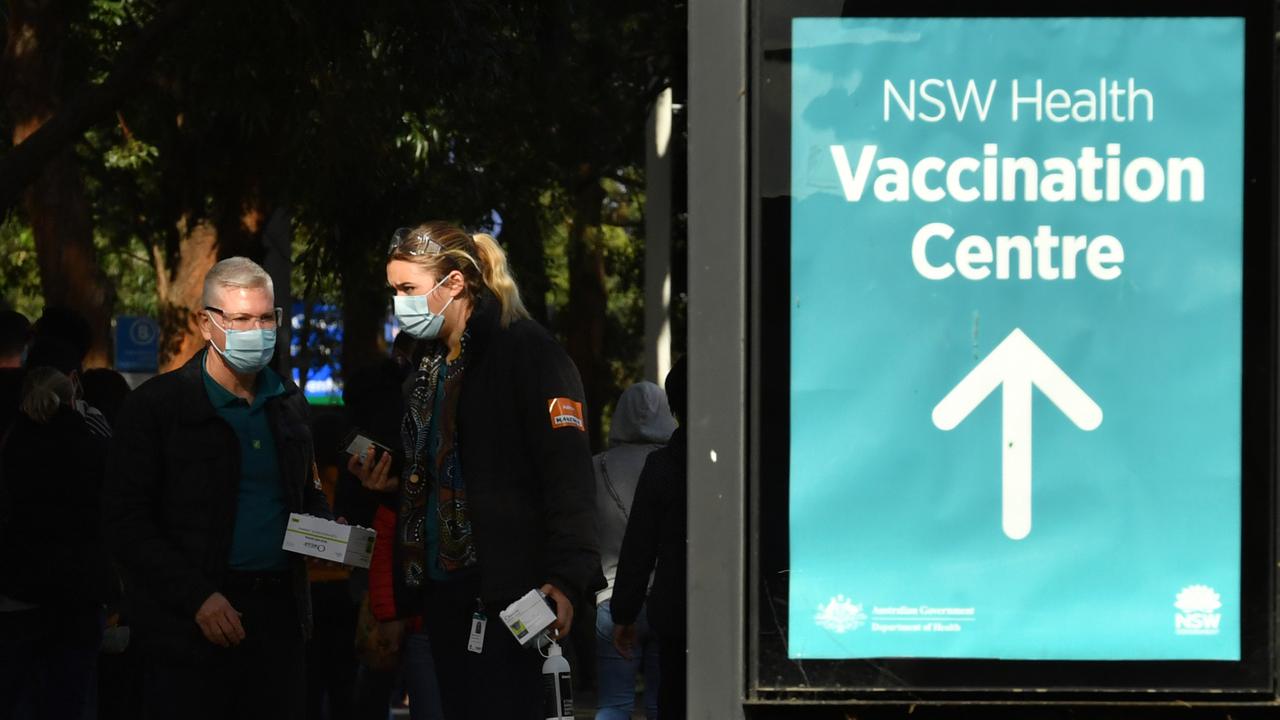 SYDNEY — Half a million residents in the southeastern Australian state of New South Wales can be vaccinated against Covid-19 per week based on current rates, Premier Gladys Berejiklian said.

To secure the state’s “ticket to freedom,” Berejiklian believes August will have to be a record month.

More than 82,000 people in New South Wales received the vaccine in the 24 hours to July 31 evening, and with lockdown proving “damn hard,” vaccination was the way forward, she said.

“One dose itself reduces your chance of spreading the virus, but it also keeps you out of the hospital,” Berejiklian said.

“We know that vaccination is working against this terrible Delta strain.”

Greater Sydney and surrounding regions are in lockdown until at least August 28.

New South Wales reported 449 locally acquired cases over the weekend, 239 of them on August 1, as infections continue to spread across households, around workplaces, and into aged care facilities.

Of the latest, 115 are linked to a known case or cluster, while 92 are household contacts, and 23 are close contacts. The source of infection for 124 cases is under investigation.

There were reports that a dozen residents at a nursing home in Sydney’s inner west had tested positive for Covid-19 and been taken to hospital as a precaution.

A staff member at the Hardi aged care home in the Summer Hill suburb had tested positive for the virus last week.

State health department’s Jeremy McAnulty said four of the 14 people who have died in the current outbreak did so at home and not in a hospital.

The most recent fatality is that of a man in his 60s who died at his southwestern Sydney residence.

“The message is not to wait,” McAnulty said.

“If you have any, even mild symptoms, come forward for testing right away. Do not wait.”

There are currently 222 Covid-19 cases admitted to hospitals in New South Wales. Of these, 54 people are in intensive care, 25 of whom require ventilation.

“As I understand it, the ones with vaccination are doing relatively well,” he said.

Many of the city’s new cases are from Sydney areas with tighter restrictions, 110 from the southwest and 51 from western Sydney.

Opposition leader from New South Wales Labor, Chris Minns, reiterated his pledge to offer the bipartisan government support to help get Sydney out of lockdown by the end of the month.

“The impact on the economy, on people’s lives, on people’s mental health, on the education of our kids, is very high at the moment,” he said.

However, federal Labor was not in as conciliatory a mood.

Member for the Chifley suburb, Ed Husic, said the New South Wales government needed to avoid blame-shifting by suggesting southwestern Sydney communities were responsible for their own problems.

“We are trying to strike a balance, and I think the balance is appropriate,” he said.

He acknowledged a reluctance for those in large “refugee family groups” with fewer income earners to come forward to health authorities.

Ethnically diverse suburbs in Sydney’s southwest face targeted restrictions harsher than those imposed anywhere else in the city. After New South Wales Police launching a “high-visibility” operation involving a crackdown on movements in July, the government recently deployed the military sparking concerns over the use of such extreme measures in a liberal democracy.