VIDEO: This Amateur Architect Makes a Living Building ‘Homes’ for Gamers in a Virtual World 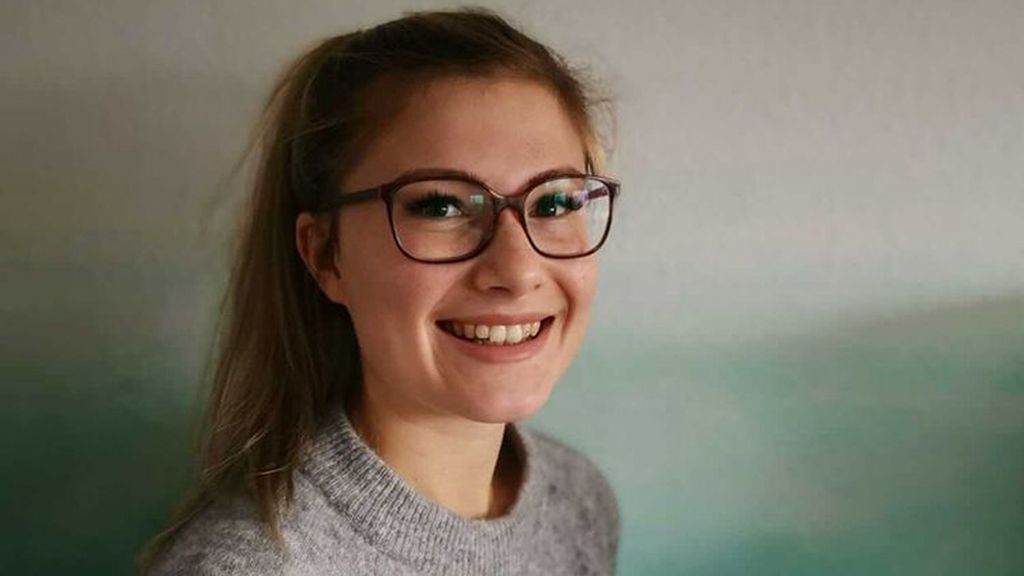 One woman has single-handedly designed and built more than 80 homes. She is just 25 years old and has no formal qualifications, but anything is possible online.

Katharina Dahringer’s designs will never have human inhabitants, but real people pay her to build them — in the virtual world of “The Sims.” She has played the game since she was a child, but never dreamed she could turn fake reality into real money.

Dahringer, from the city of Bruchsal in the German state of Baden-Wurttemberg, is paid up to 250 euros ($297) per house, and says her business is growing. She uses the money to pay for her postgraduate studies.

“I’ve been playing ‘Sims’ since the second grade with my best friend who showed it to me back then. It’s been a part of my life ever since,” she said. “This is an important additional income to my daily job, but I would never have thought that I would earn money from it.”

“The Sims” is a series of life simulation video games that has sold nearly 200 million copies worldwide, making it one of the best-selling franchises in gaming history.

Its concept is based on a “virtual dollhouse,” according to its designer Will Wright, and has been on the market since February 2000.

Dahringer said that even at an early age, she spent time designing and making things with her hands.

“I loved building and creating,” she said. “I built houses out of cardboard boxes and duct tape, and I even designed furniture out of wine corks and scraps of fabric.”

Her current venture began when a friend started playing “Sims” on the Twitch social media platform in January 2020, and she offered to build a house for the simulation. Other people saw the house and wanted their own, so Dahringer opened an Instagram account to share her designs.

By October 2020 she had her first paying clients. A total of 80 virtual homes, villas, bars, and cinemas have followed, earning her as much as 900 euros ($1,070) per month. And that number is trending upward, she said. One of her American clients tipped her 50 euros ($59), she said.

It’s time-consuming work, though: Dahringer said it takes her about 60 hours to finish a project.

“I spend 30 to 55 hours a week building ‘Sims’ houses. The hourly wage is currently still very low, but I’m getting faster and faster,” she said. “I hope my small business ‘Katesimblr’ continues to grow. It’s always important to me to not just build a house, but build a real home where you feel comfortable and secure.”

She uses that platform, and others, to crusade against cyberbullying, which she said she experienced after starting her business.

“I have received some very disturbing messages like ‘I hope you die miserably’ and ‘I hope you get cancer.’ I cannot understand how people can carry so much hatred and bitterness in their hearts,” she said.

Offline, in real life, Dahringer is working on her own dream home — a brick-and-mortar building — where she can play “Sims” and build her company.